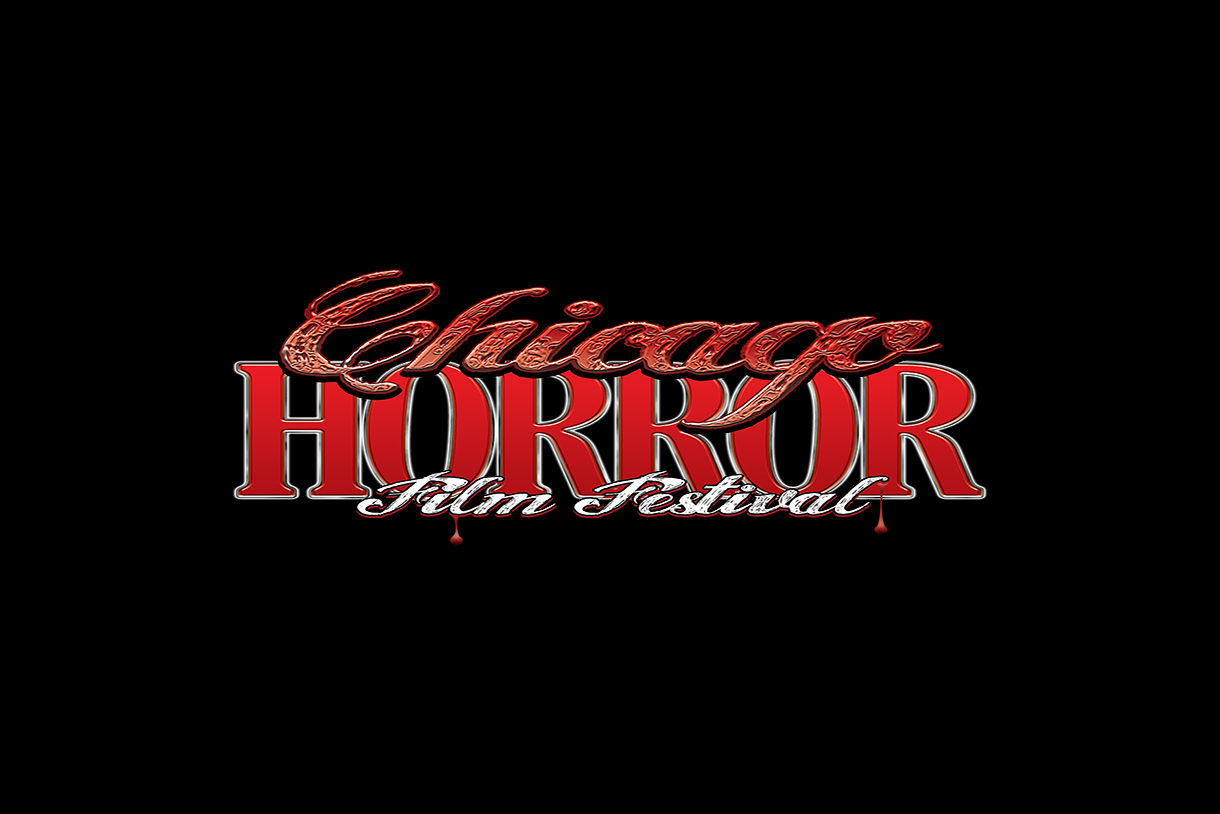 Get your Halloween season off to a spooky cinematic start and check out Columbia-made films on September 24 and 25.

On September 24 and 25, the Chicago Horror Film Festival will feature the student films of several alums from Columbia College Chicago’s Cinema and Television Arts and Graduate Studies. The alums created and produced these films during their time at Columbia as part of their coursework. While only directors and producers are listed below, the films reflect the collective behind-the-scenes creativity and skills of even more Columbia students.

This marks the twenty-third season of the Chicago Horror Film Festival, and it will feature 99 films in short and feature lengths. The screenings will be held at Chicago’s Cinema Chatham located at 210 W. 87th St., Chicago.

Get your Halloween season off to a spooky cinematic start and check the schedule to see the Columbia student films below. Popcorn and sodas will be free. 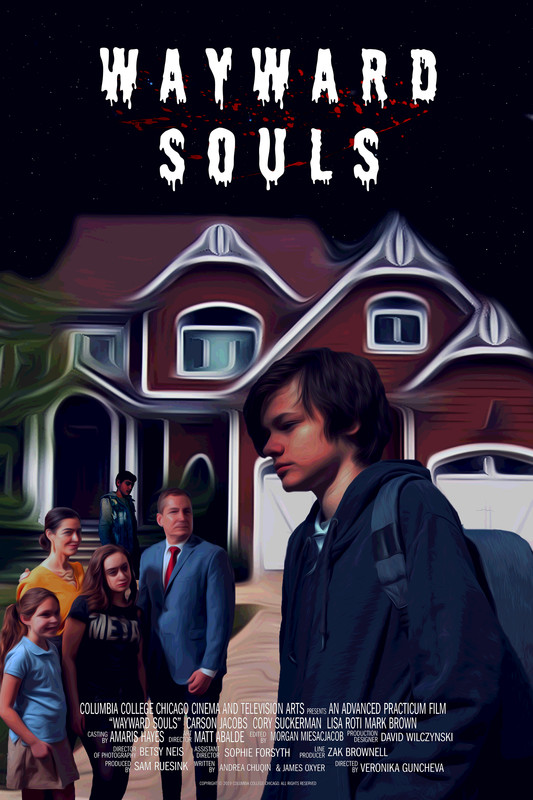 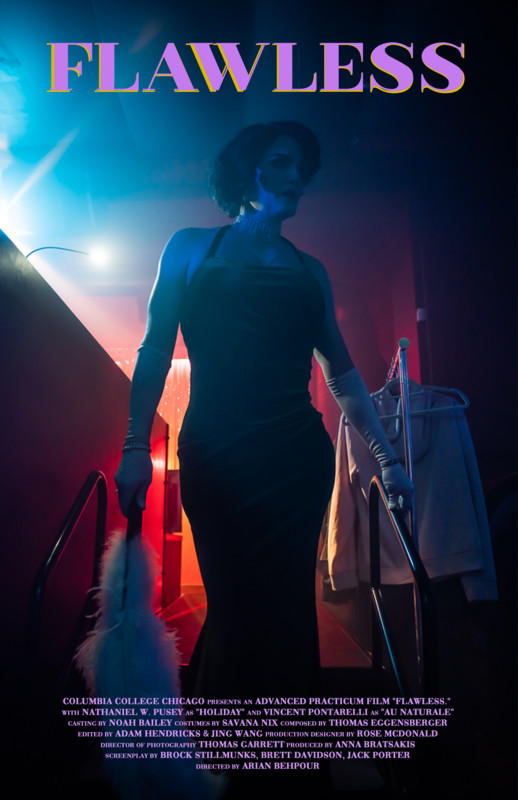 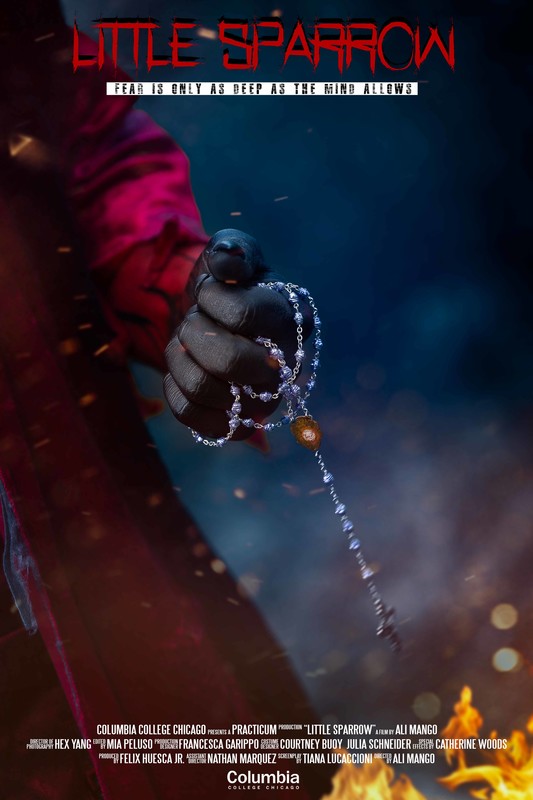 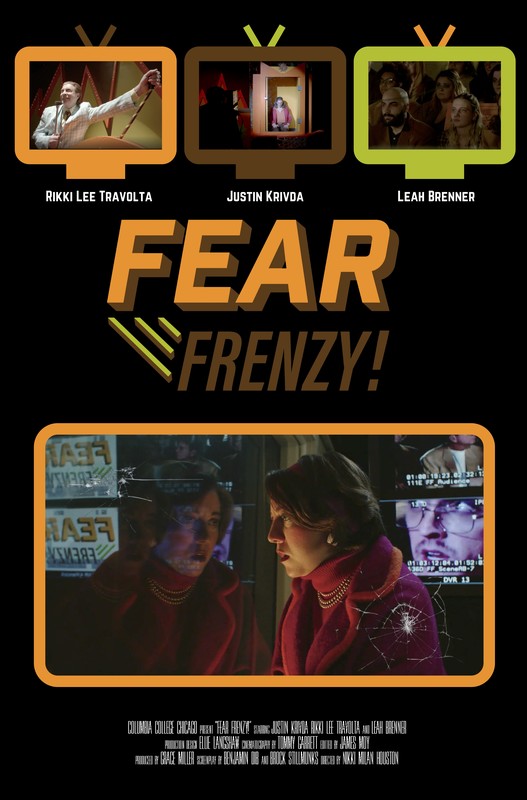 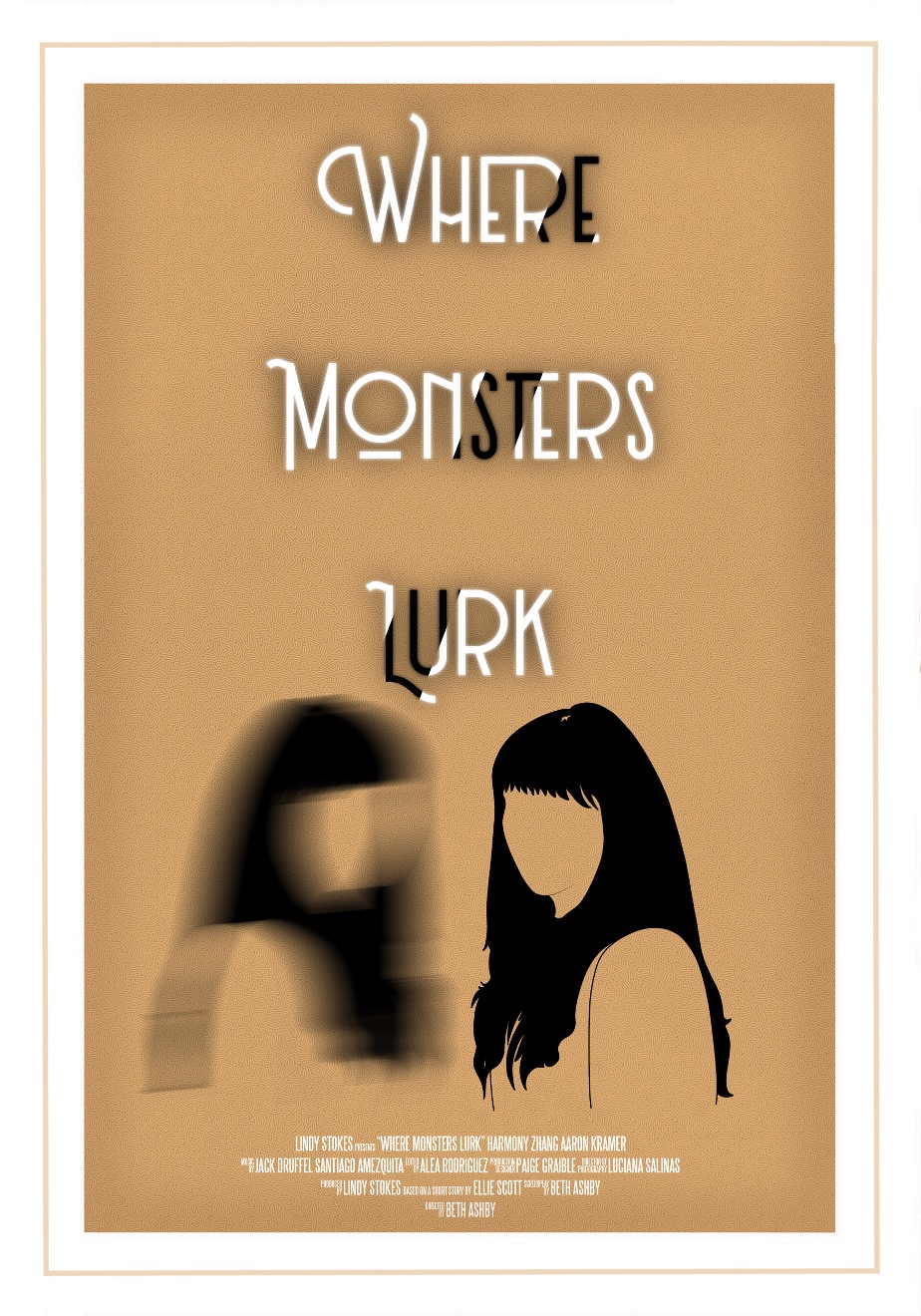