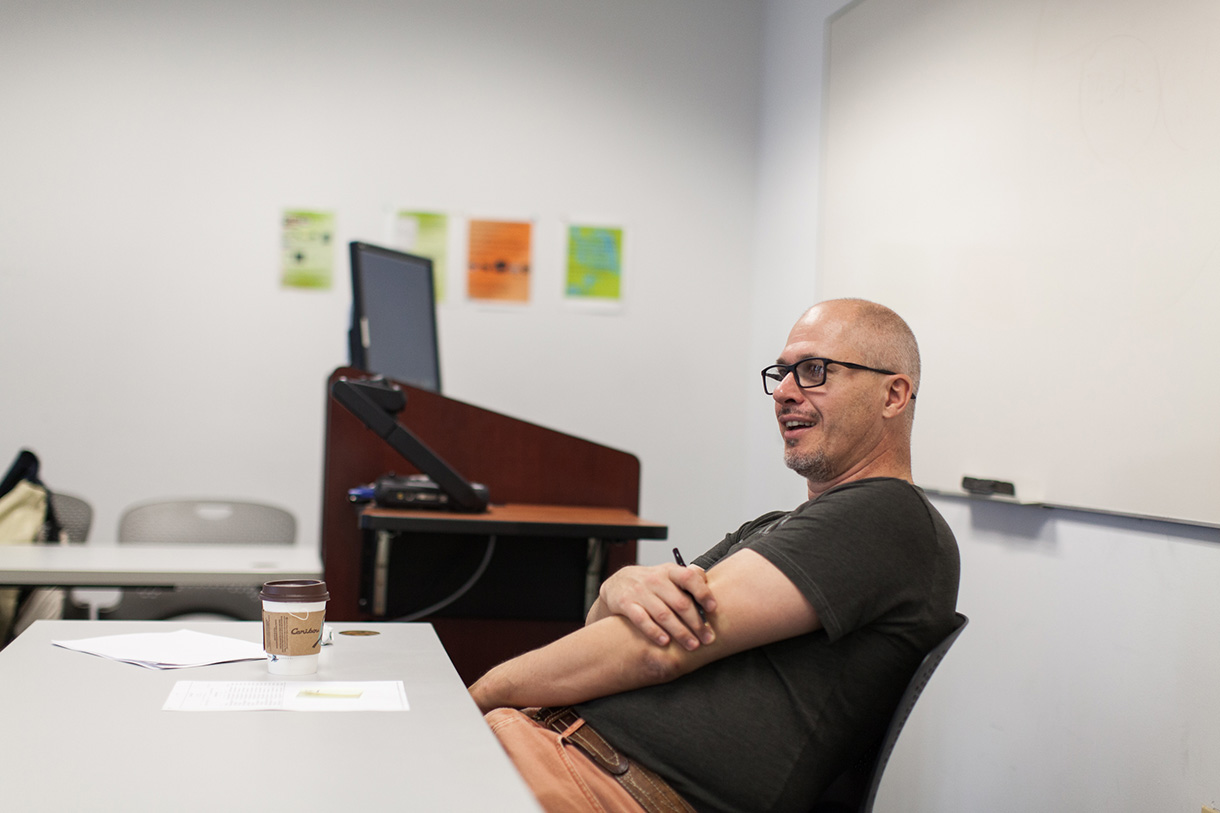 Hemon’s appointment comes at an exciting time for the department and the college. The Department of Creative Writing combined its poetry, nonfiction and fiction programs into one department two years ago to strengthen its cross-genre practice. The program also encourages multidisciplinary work and offers professional opportunities not available at many other MFA writing programs. Hemon joins a faculty of other notable and established writers.

“Hemon is a brilliant writer of both fiction and nonfiction, with an extensive, accomplished career as a writer and educator,” said Tony Trigilio, interim chair of the Department of Creative Writing. “His prose is lyrical, smart, and colloquial, and he possesses an acute sensitivity to the effects of geopolitics on ordinary individuals.  He brings to our department as a whole a vital internationalist perspective.”

Hemon – known as Sasha to many – doesn’t see his literary stature as reason enough to teach students, though. His pedagogy is rooted in demystifying the writing process so that students can discover all of the possibilities in their writing. “The most dangerous misconception is that ‘established’ and ‘successful’ writers possess a bag of tricks and tools, independent of the story or the content,” he says. “There is no bag. Maybe a bit of experience, but each story or book demands all the tools and tricks to be developed from scratch.”

Proud to call Chicago home, Hemon is also hopeful about the future of the writing community in the city. "It has a lot of space for writers, less pressure to jump through the hoops of industry, and most of all, many untold stories," he said.

This semester, Hemon is teaching a graduate craft seminar called “The Architecture of the Story” and is slated to teach a graduate level nonfiction workshop in the spring. "I like teaching," he said. "What I look forward to is an engagement with my students over the course of several years. Up to this point, I only taught occasionally—so I could never follow my students’ development more closely. Now I’ll have that chance.” 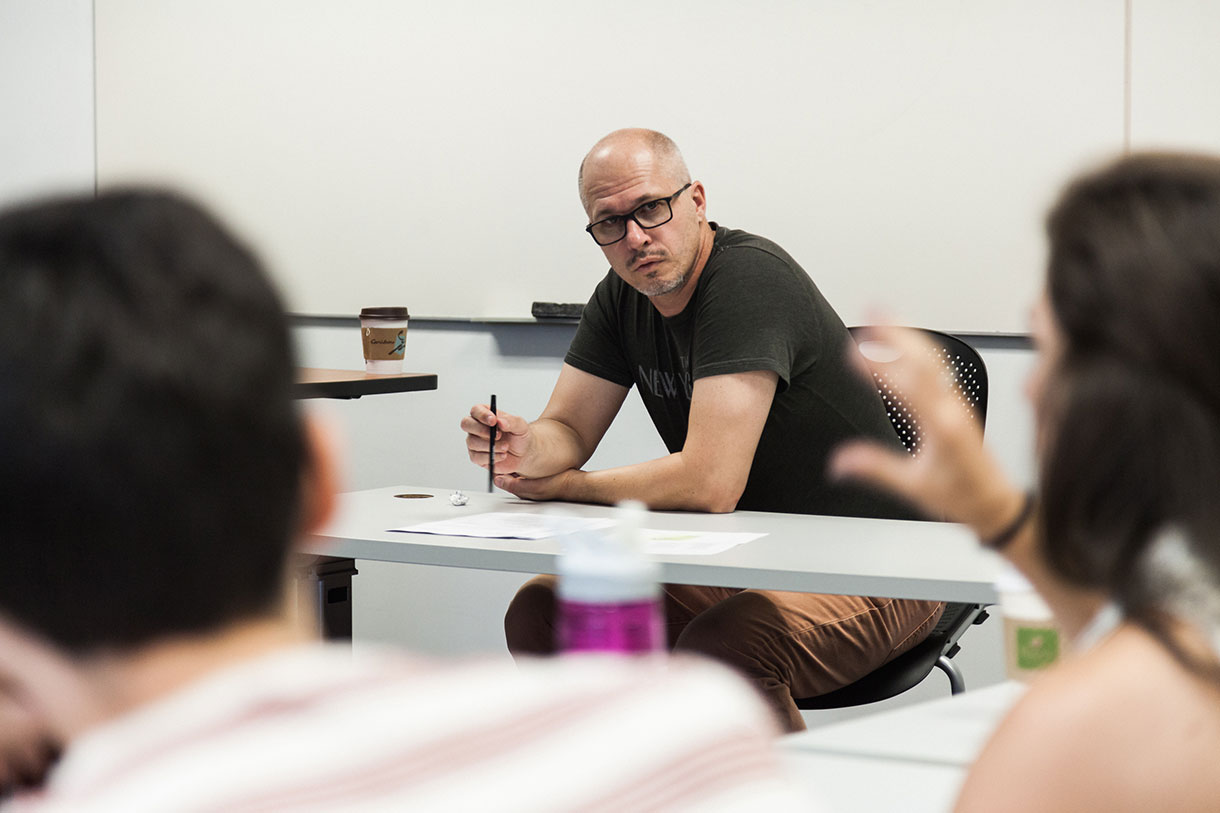 Born in Sarajevo, Bosnia and Herzegovina, Hemon visited Chicago in 1992 intending only to stay for a few months. Soon after his arrival, Sarajevo came under siege and Hemon sought political asylum. He worked odd jobs, learned English, and published his first story in 1995. Since then, his work has been featured in The New Yorker, Esquire, Granta, The New York Times, Playboy, Slate, McSweeney’s, TriQuarterly, The Baffler, GQ, The Wall Street Journal, Tin House, Ploughshares, Guernica, and The Paris Review. He is the author of Question of Bruno (2000); Nowhere Man (2002); The Lazarus Project (2008); Love and Obstacles (2009); The Book of My Lives (2013); The Making of Zombie Wars (2015) and Behind the Glass Wall: Inside the United Nations, forthcoming in October 2015.