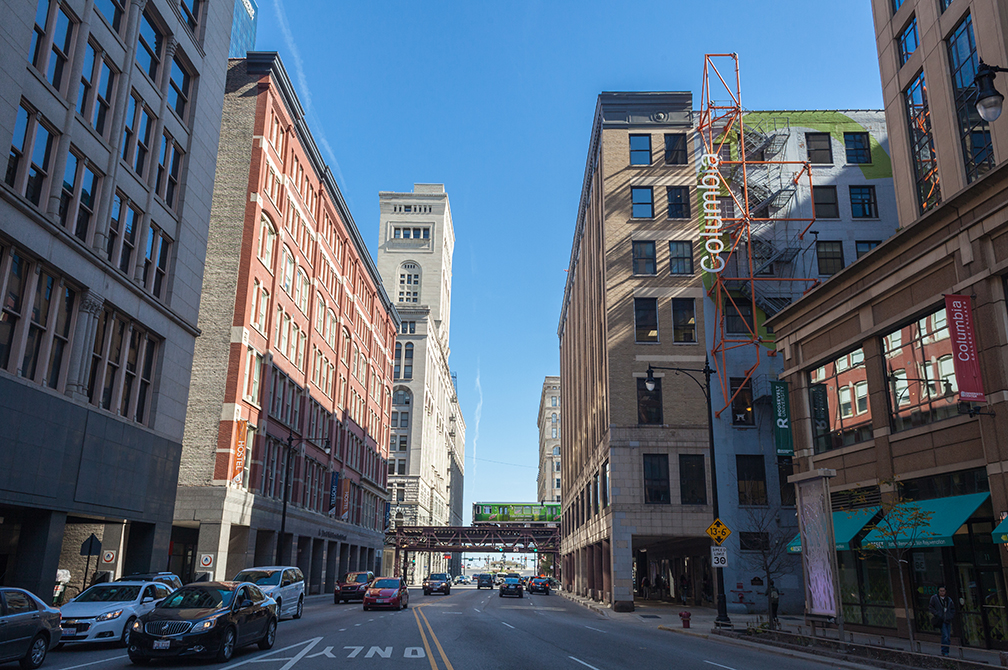 The college's final budget for fiscal year 2016, recently approved by the Board of Trustees, is presented.

With the Board of Trustees having approved the college’s final budget for fiscal year 2016 (Sept. 1, 2015 through Aug. 31, 2016), the business office has prepared the following presentation about the budget and its component parts.

The budget incorporates a $9.8 million reduction in the preliminary budget that the Board approved in May, compensating for decreased student-based revenues due to lower-than-projected fall enrollment. It also increases FY16 financial aid spending to $36.7 million, compared to $35.2 million spent in FY15.

The presentation displays the approved budget of $212. 2 million adjusted to generally accepted accounting principles (GAAP) format. The GAAP adjusted total for the budget is $207.7 million, accounting for $4.5 million in tuition allowances, which includes items such as bad debt. The approved budget does not reflect actual spending and revenues for 2015-16. Inevitably, there will be variances between planned and actual spending in individual areas, although the college will hold to the agreed-upon bottom line.

As the college continues its commitment to sharing information about how it uses its resources to advance its mission, all faculty and staff are encouraged to have ongoing conversations with their budget managers and the budget office on issues related to the college’s finances.