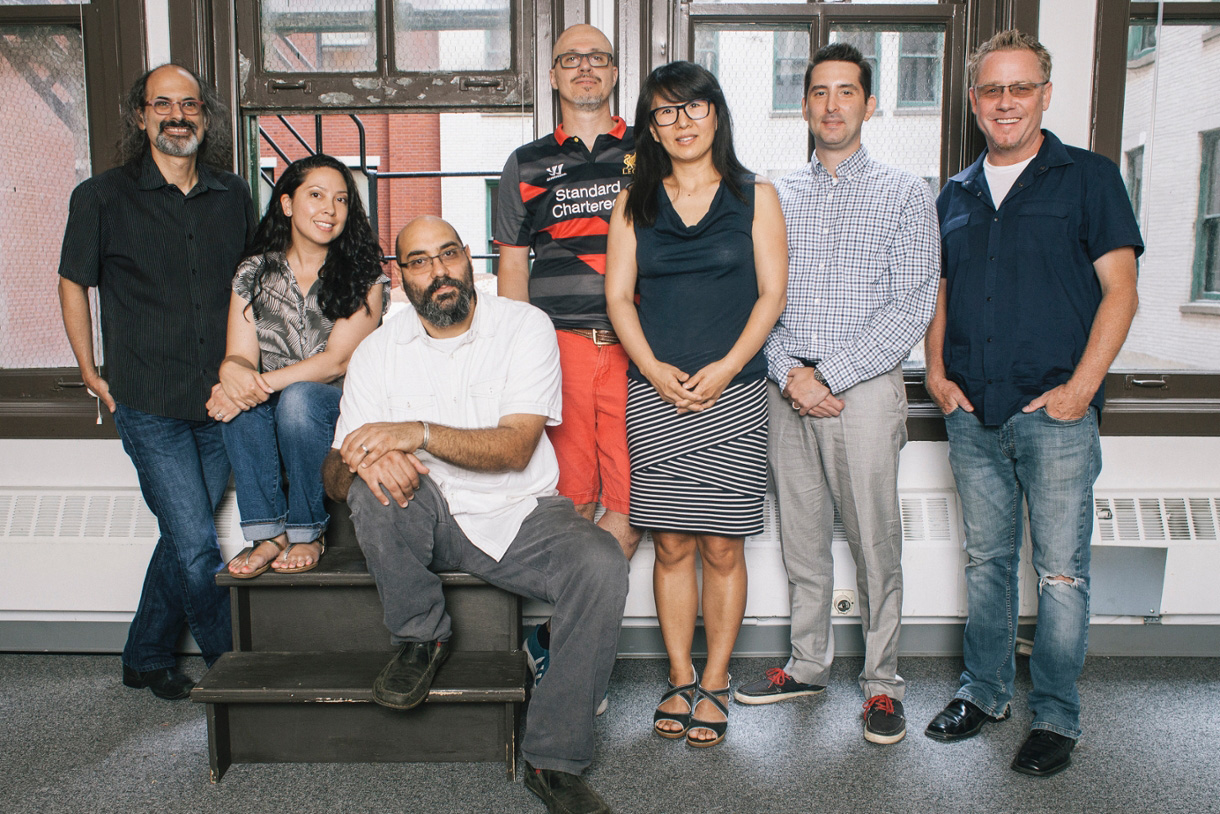 "We’re looking at one art—the art of writing—and how language can make something crafted, something beautiful, in any genre," says Associate Professor Jenny Boully in a recent interview about the Department of Creative Writing (DCW) in the Chicago Tribune.

While Chicago media are just beginning to pick up on the exciting direction the DCW is headed, the idea behind a merged department had been in the making for years. It wasn’t until the fall of 2013, however, that fiction officially joined forces with nonfiction and poetry. Two years later, the DCW has a new and intensive focus on the act and art of writing, on cross-pollination between writers and genres and on launching a new, distinctive cross-genre Reading Series featuring high-profile writers.

The leading agent behind the idea of the Reading Series, however, were Fiction graduate students who wanted an alternative to Story Week, to have more opportunities to interact with and learn from authors year-round and to have more cross-genre learning experiences with their Poetry and Nonfiction peers. Last year, students across genres organized the first Creative Writing Graduate Student Organization (GSO), petitioning the DCW and Academic Affairs for a new reading series and advocating for curricular changes that would help open up more teaching and publishing opportunities. The GSO now continues to advocate on behalf of Creative Writing graduate students and to be an active participant and partner in DCW initiatives.

“The Reading Series has been amazing this year, as we’re experiencing more outside our own genre,” says Desiree Johnson, Fiction student and president of the GSO. “Having all the readings on campus also closes the distance between us as students and such notable writers.”

“The department was really receptive to student feedback,” adds Zellars, Fiction student and vice president of the GSO. “It’s up to us to offer our voices when it comes to change and expanding the realm of art.”

Graduate students, in particular, also recognize the great potential of the unified DCW. The impressive faculty includes a Guggenheim fellow, an American Book Award winner, Pushcart Prize winners and nominees, and several national bestselling writers. Many professors have been widely anthologized, including those recognized in Best American Poetry and Best American Essays; and several shape the Chicago literary landscape, holding coveted awards such as the Nelson Algren Literary Prize and the 21st Century Award.

This year, the DCW tapped notable emerging writer T. Clutch Fleischmann as lecturer and venerated Chicago writer Aleksandar Hemon as its first Distinguished Writer-In-Residence. In many ways, both Fleischmann’s and Hemon’s appointments can be read as a gesture towards DCW’s ongoing goal: mentoring and producing students who can write and teach across genres.

So far, the DCW is  primed to be a pre-eminent program reflecting Chicago’s literary legacy: gritty, hard-working, exceptionally talented and engaged with the world. 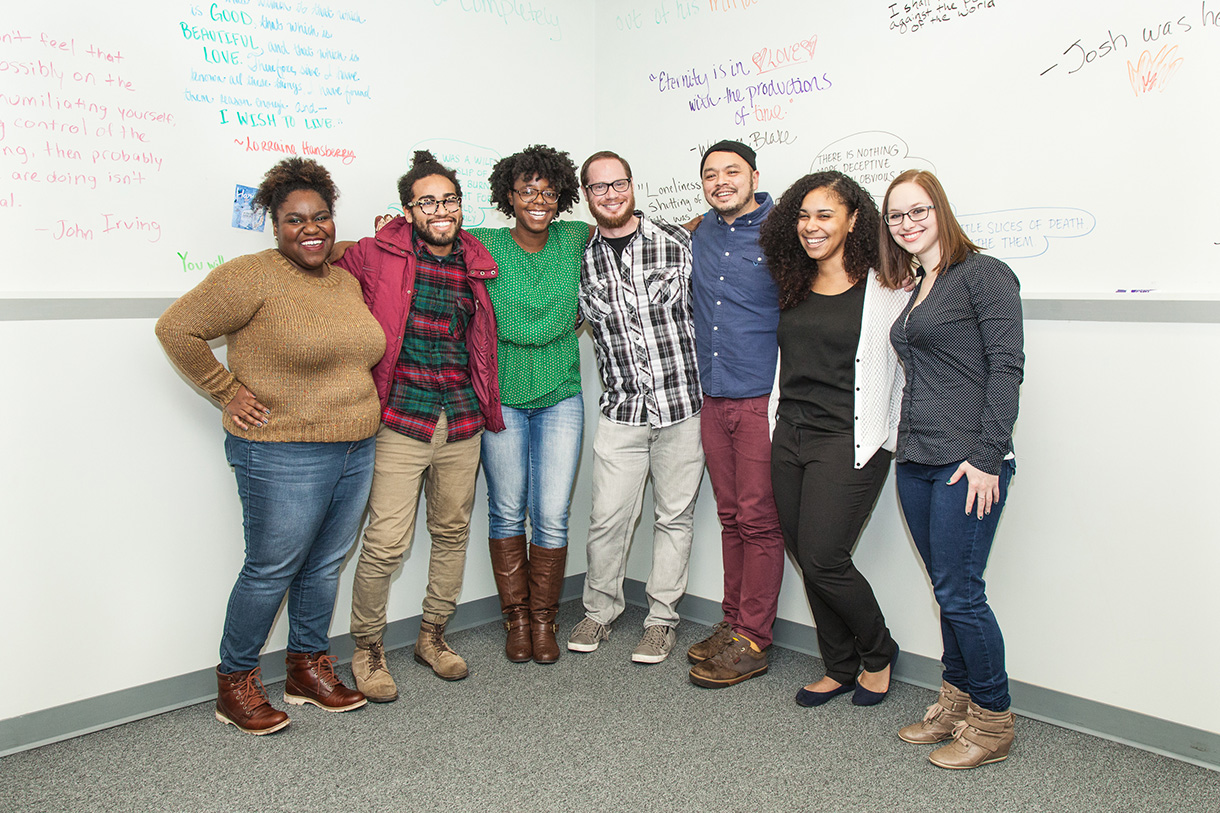