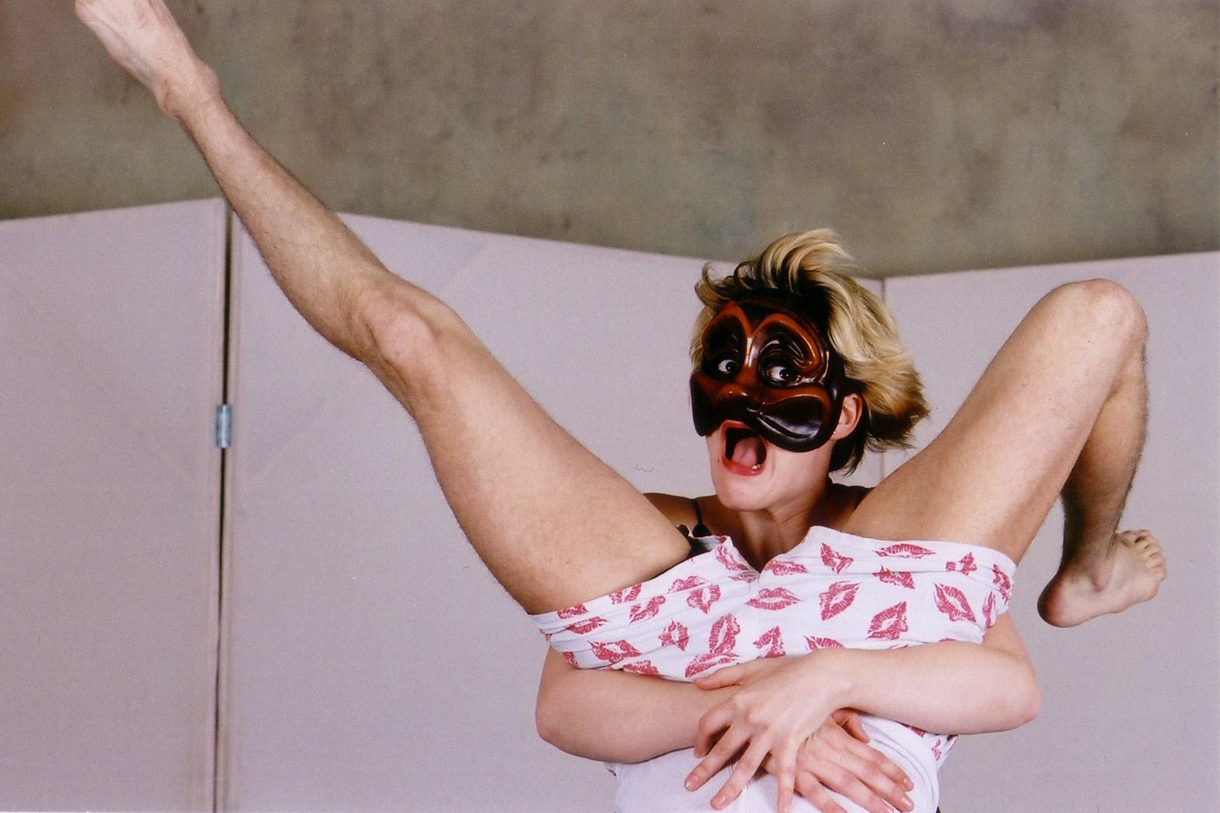 There’s no script. There’s no playwright. It’s devised performance and one of the newest frontiers of the ever-changing world of theatre gaining international attention. Columbia College Chicago’s Theatre Department is set to launch an MFA in Devised Performance, the only degree of its kind in the U.S., beginning in Fall 2016.

The two-year program, in partnership with the cutting-edge London International School of Performing Arts (LISPA), involves three major cities of innovative theatrical performance: Berlin, London and Chicago. Students in the program will spend their first year in Berlin and London and return to Chicago for their second year in order to encourage ensembles born out of this training to emerge and remain in the city. The program culminates in a thesis performance in collaboration with the Museum of Contemporary Art.

“The goal is to establish Columbia College Chicago as a center for practice-based research in the fields of physical theatre and devised performance,” said John Green, Chair of the Theatre Department.

The MFA in European Devised Performance will be directed by Michael Brown. He is a LISPA alum, where he also taught at the school for nine years, and is excited about the partnership between Columbia College and LISPA. 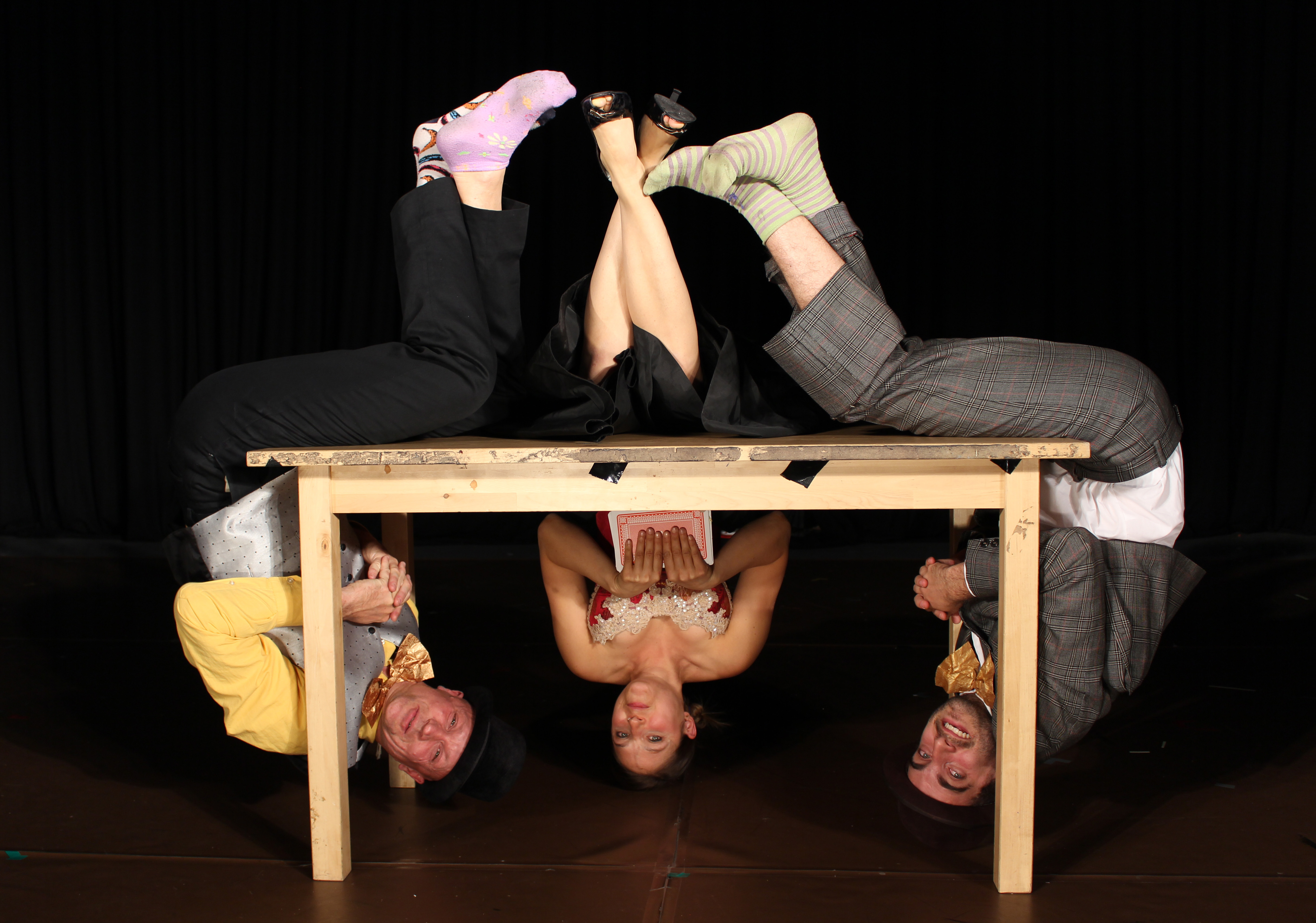 “Columbia students have the chance to collaborate across many disciplines, allowing the evolving concept of devised performance to flourish in an ever richer way,” he said. “LISPA’s strength is a focused and deep training in devised performance–a highly collaborative, physical style that starts from the individual body of each artist and the collective imagination of the whole ensemble.”

Devised performance, influenced by the work of Jacques Lecoq and the tradition of commedia dell'arte, is characterized by its playfulness, improvisation, collaboration, comedy and the use of various masks. This matrix of elements is designed to privilege the performer, not the director, as the creator of the work on stage.

Much of the excitement in devised performance is its shift in focus away from the written text, director or playwright and highlights the performers as the primary creators. According to the LISPA website, devised performance seeks to create “the theatre of tomorrow.”

Though many American audiences are still unfamiliar with devised performance, it is gaining recognition by more avant-garde communities and performing arts students. On the vanguard of arts education, the Theatre Department’s new program raises the curtain on new possibilities in theatre.

Special thanks to Albert (Bill) Williams, who runs the Theatre Department’s blog, The Green Room, and who let us steal from it for this story.