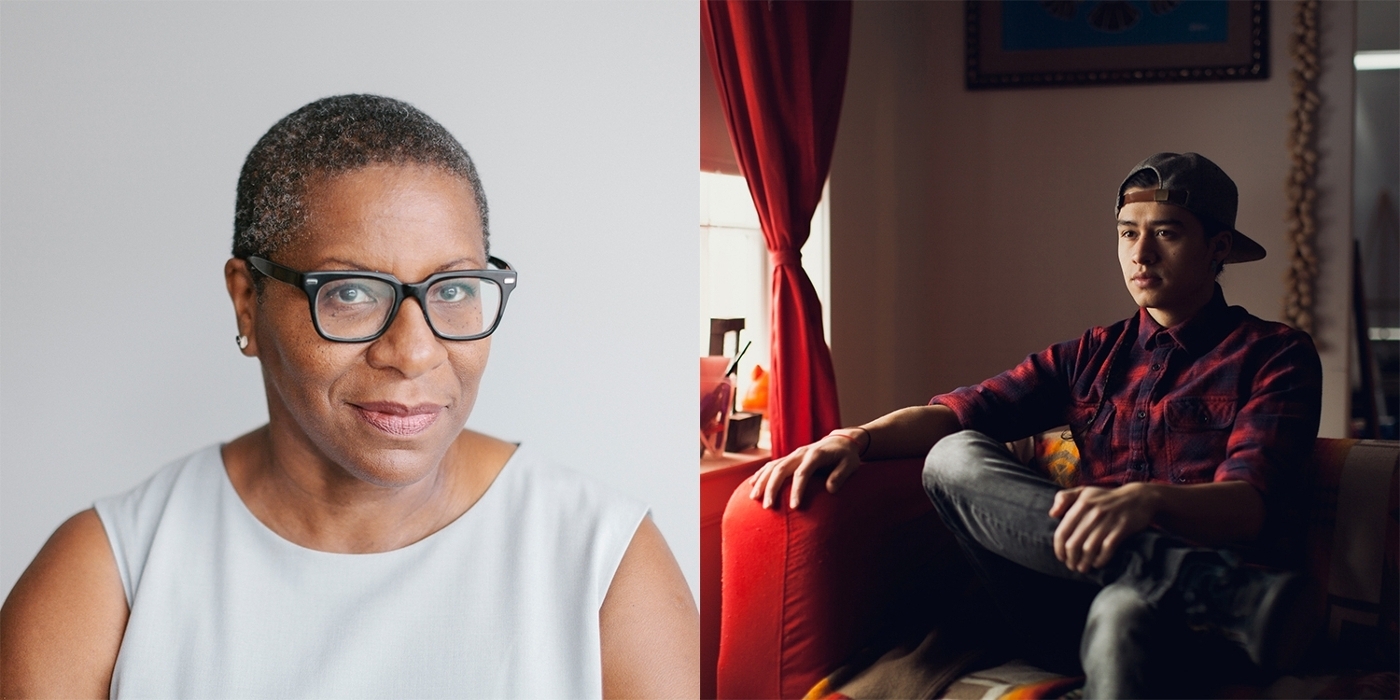 “Artists have very critical eyes, ears and mouths,” says Fo Wilson, visual artist, Art & Art History associate professor, and a winner of this year’s 3Arts Award. “It’s part of our human disposition to look at and examine the world we live in and have discourse and dialogue around that.”

In a city as large and diverse as Chicago, open cultural discourse and the presence of artists often function as indicators of an active arts community. It also might be said that artists by-and-large serve as the focal point of advocacy, engagement, empathy and creative thought in urban spheres. But who is providing real support for artists these days?

Enter 3Arts, a nonprofit organization that advocates for women artists, artists of color, and artists with disabilities. The organization annually selects ten Chicago artists working in the performing, teaching and visual arts to receive an unrestricted $25,000 award.

This year, two members of the Columbia College Chicago community won the prestigious Illinois arts award. On Oct. 5, Wilson and Audio Arts & Acoustics alumnus Frank Waln (BA ’14) were both recognized at the 8th annual 3Arts reception hosted at the Museum of Contemporary Art for their contribution to Chicago’s artistic legacy.

“Every year, we celebrate new awardees who reflect the breadth of art in Chicago and the diversity of our community,” said 3Arts Board Chair Marcia Festen. “Hand in hand with our supporters, we do this work, in part, selfishly—to ensure that artists have a good reason to stay among us in Chicago.”

And keeping artists in the city is not easy work: fewer and fewer no-strings-attached opportunities for funding, residencies, and career-building promotional materials are readily available to emerging and mid-career artists.

“The only other major funding for individual artists in Illinois used to be the individual artist fellowships award by the Illinois Council Agency,” said 3Arts Director of Programs Sara Slawnik. “But these were discontinued earlier this year due to the state budget crisis, and there’s concern over when or whether these may be restored.”

Wilson, a multidisciplinary artist and writer, suggests financial support is also an important form of acknowledgement. Without it, she says, artists lose the ability to engage with their communities even when they are the focal point of that engagement.

“Most urban cities have people in them that are looking for more than just an average life,” she adds. “They want to be engaged critically.”

Waln, an award-winning Sicangu Lakota Hip Hop artist, producer and performer originally from the Rosebud Reservation in South Dakota, was on the road juggling touring, writing and recording his new album when he found out he was nominated.

“I’ve won several awards, a couple of smaller grants for indigenous artists,” he said. “But to me this one has been the most meaningful because it is strictly for my art.”

Both artists plan on using a portion of the award money to support their current projects. Waln says he will use his award to cover the costs of improving his live show and producing his upcoming album and music videos while Wilson says she will use some of her award to support her current artistic endeavors, including hiring an assistant and adding audio elements to her solo exhibition, Eliza’s Peculiar Cabinet of Curiosities, set to open at the Lynden Sculpture Garden in Milwaukee in 2016.