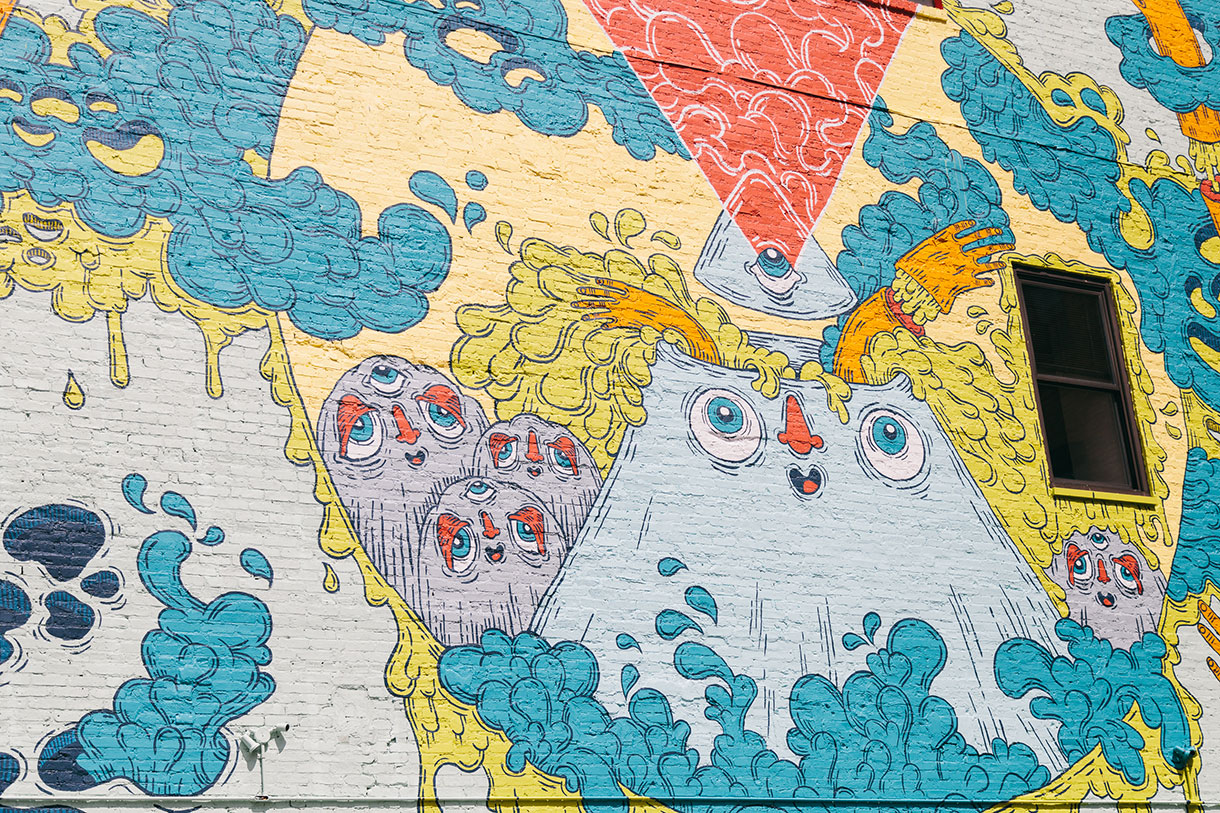 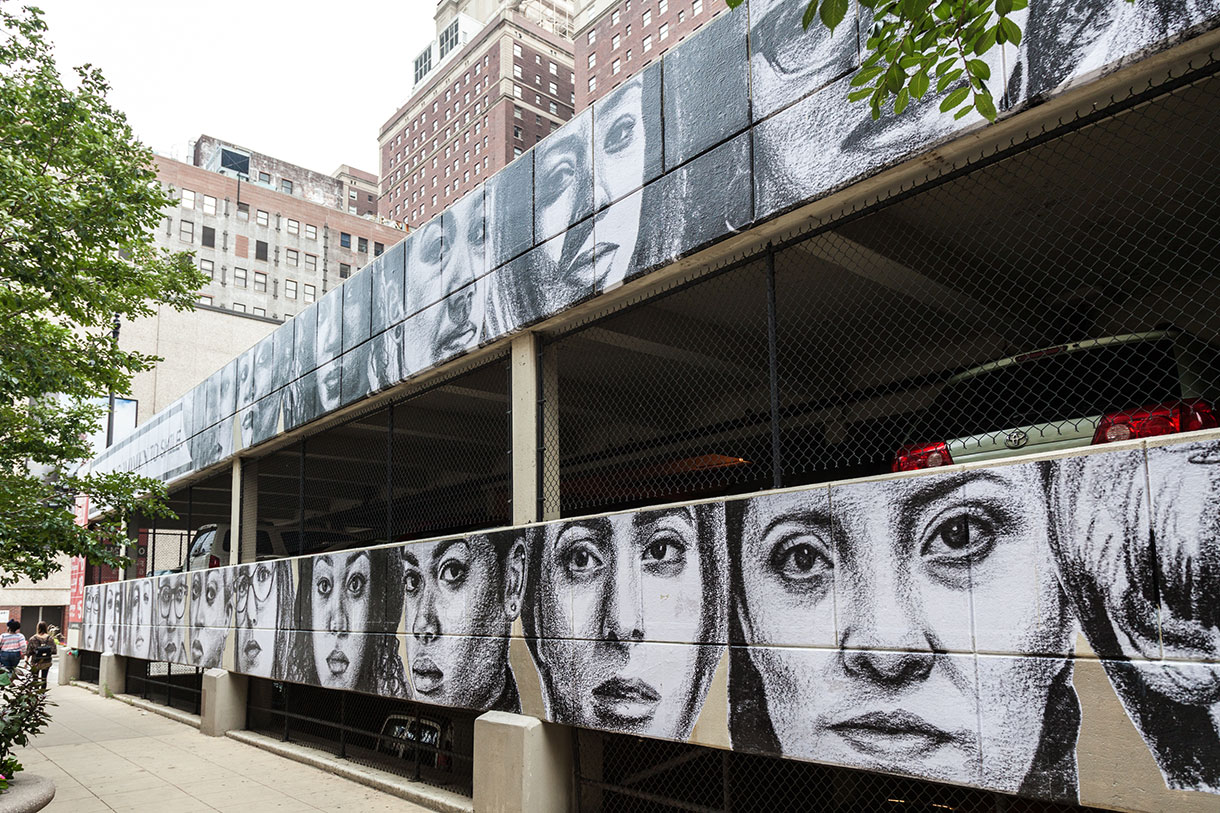 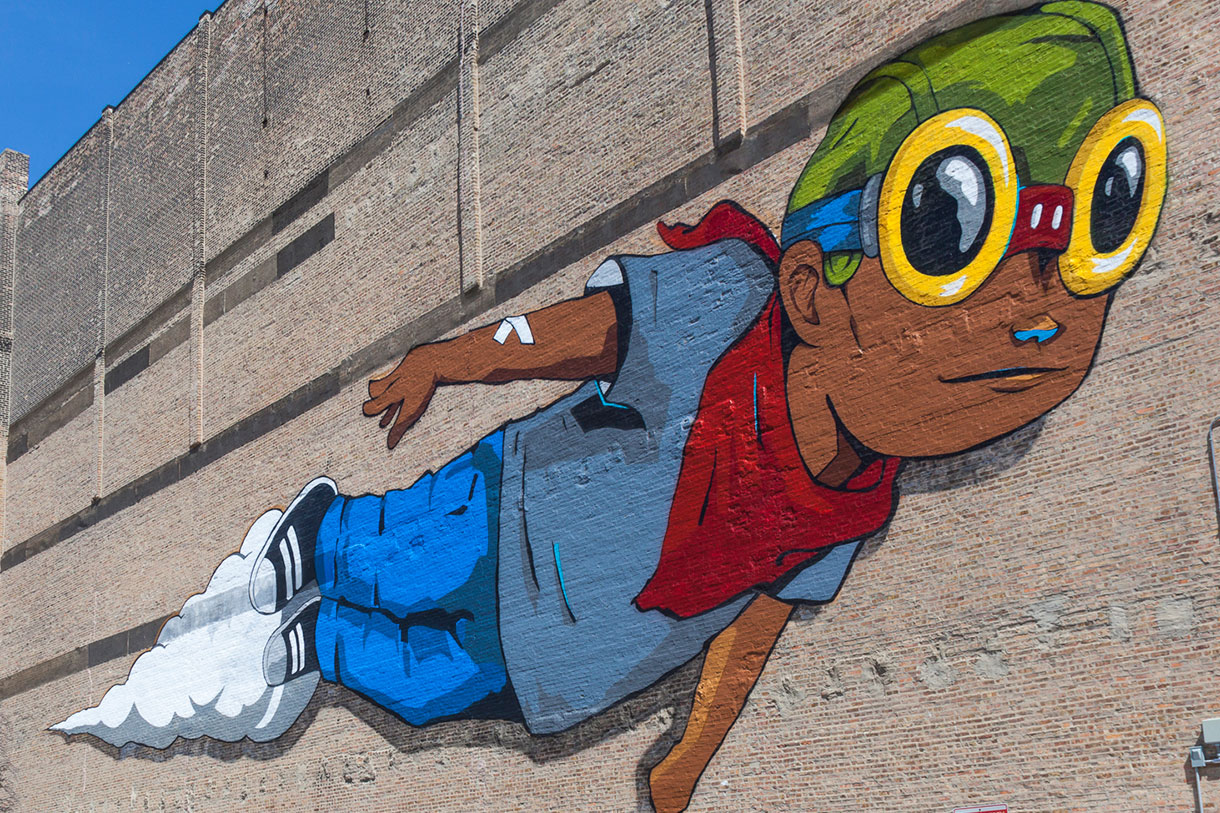 For the first time at Columbia College Chicago, the WAC Crawl has aligned its annual fest around what’s being called “Columbia Weekend,” a two-day celebration of the college’s extended network with Alumni and Parent Weekend.

For the first time at Columbia College Chicago, the Wabash Arts Corridor (WAC) Crawl has aligned its annual festival around what’s being called “Columbia Weekend,” a two-day celebration of the college’s extended network with Alumni and Parent Weekend. In addition, the Chicago Cultural Mile Association is holding its first Halloween Gathering and parade, which includes Columbia College students, faculty and staff. The WAC Crawl kicks off Friday, Oct. 23rd.

Vice President of Student Success Mark Kelly says he hopes to use the event to trigger a larger conversation among students, visitors, faculty and residents alike and challenge the role of galleries and museum spaces as the primary proprietors in the production and reception of art. Viewing the WAC as Chicago’s “urban canvas,” Kelly has partnered with local businesses and galleries to curate a series of murals that not only change Chicago’s landscape, but positions the South Loop as one of the primary centers for public art in the country.

Collectively, the artists populating the WAC’s mural series have shown work in more than ten of the world’s major cities including Tokyo, Paris, San Francisco, Moscow, Miami, Berlin, São Paulo, and Oslo. Bringing them all into the same nexus of streets in Chicago presents a development set to rival the Crono Project in Lisbon, where artists were given permission to paint giant façades over neglected buildings, and Philadelphia’s longstanding MuralArts Program. As one of the conceptual forces behind the WAC, Kelly says Columbia’s involvement in the project will also propel the college into the international spotlight as a hub for street art and set the standard for integrating cultural and educational institutions with the surrounding communities. He hopes the ongoing mural series will redefine the South’s Loop urban resources and reactivate the area’s creative community.

Kelly launched the WAC concept 15 years ago and has since evolved it into a district-based arts co-op in 2013. The WAC recently partnered with Gensler Architecture Firm, The Chicago Loop Alliance, and Vertical Art Gallery, a premier presenter of street art in Ukrainian Village owned and directed by Patrick Hall, giving the organization additional connections to bring artists to the South Loop with little to no budget and only wall space to offer. The outcome is startlingly beneficial for all parties: Brantley’s art sold out during his Vertical Gallery showing and wall space this large turns out to be an alluring incentive even for international artists.

“We may be one of the only colleges or universities to literally have a playground of creativity on the street,” Kelly says.

And creativity and play are large parts of Kelly’s conception of the WAC and its goals. He envisions Columbia College students being immersed in exemplary and monumental art that shifts current paradigms in arts education, specifically the college’s cultural relationship to urban space and unused but reclaimable resources, by activating a sense of communal creative play. He also sees the murals as an opportunity to inspire students and ground the foundations for serious art-making.

“Playfulness is at the heart of the creative spirit. Playfulness is about work,” he says. “What I want to do is create an environment on the street that reminds students why they are here; that the scale of this work will remind them they are here to do something big, something important. You’re at Columbia. You do work. You do work and the work is palpable and demands an audience.”