A Curator in The Making 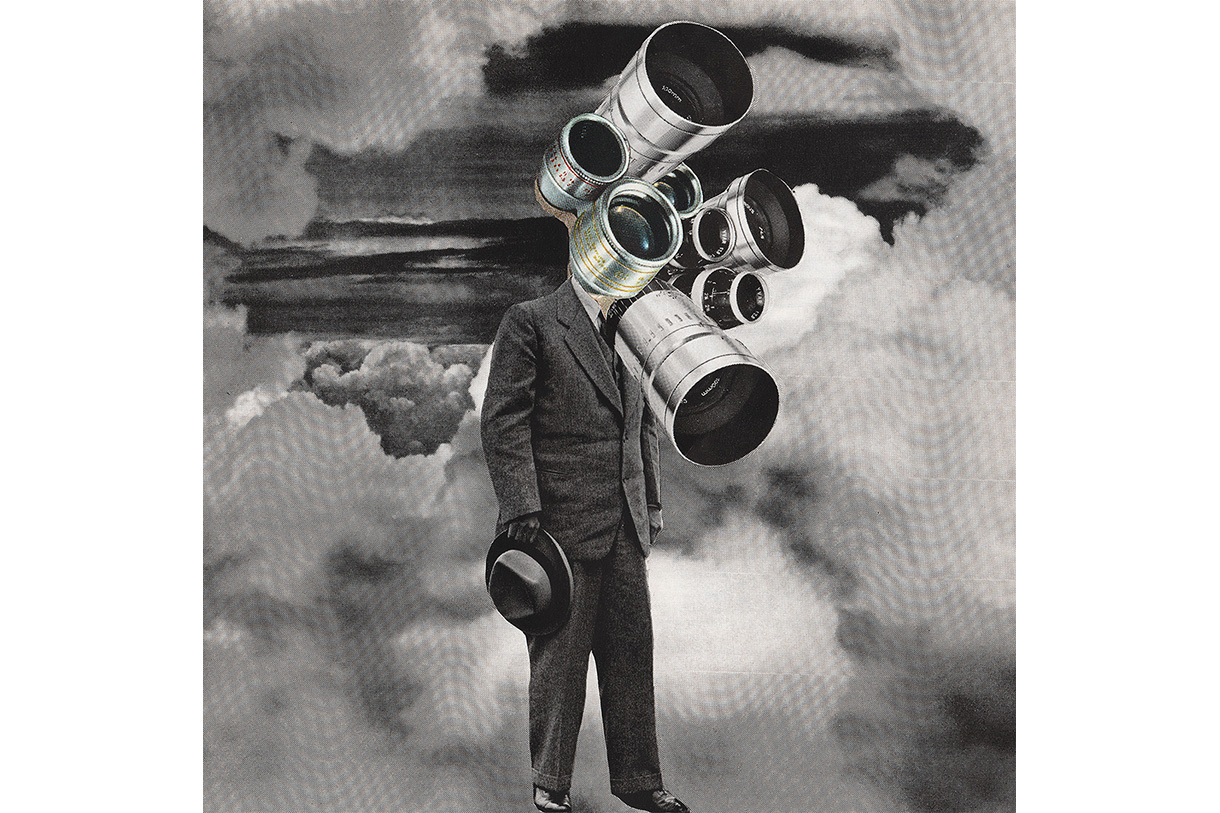 The opportunity to work outside of one’s discipline and to navigate new spaces of thinking can be an intimidating task. But America Salomon, an MFA Interdisciplinary Arts and Media student, was able to embrace the unknown when curating Mediating Bodies, open now through February 3 at the Aon Center.

ThoughtWorks, a Chicago-based software developer that emphasizes social and economic justice as core pillars of their mission, reached out to associate professors Fo Wilson and Matthew Shenoda requesting student work for their newly renovated offices in downtown Chicago. But both professors saw the potential to deepen the relationship by allowing a student, like Salomon, to undertake the curation.

Salomon, who had no previous curatorial experience, wasn’t fearful when Wilson and Shenoda tasked her with the job. “I enthusiastically accepted,” she says. Both Wilson and Shenoda served as advisors to Salomon throughout her process, which began with selecting a theme.

During her research Salomon discovered journalist Thomas Friedman. “I was struck by Friedman’s concept of ‘flattening,’ which refers to the democratizing power of globalization, primarily from an economic standpoint,” Salomon says. She then adapted Friedman’s concept to include technology’s potential to ‘flatten’ the status quo. Examples of this, Salomon says, include advocating for free internet access to amplify social movements and increasing visibility of marginalized groups.

At first, she called the show Flattening.

With this theme in mind, Salomon placed open calls through social media, print postings on campus and Columbia’s Art and Art History Department. She also commissioned specific pieces from fellow students, but was surprised when submissions had a common subject: the body.

“Rather than purely speaking about technology’s potential to extend messages of social change in general, all of the work had ties to technology and social messages surrounding the specific subject of the body,” says Salomon. The growing interconnectedness between our physical self and technological self was something Salomon couldn’t ignore. “I retooled my theme and the exhibition title to better fit the work that corresponded with it.” Thus, Mediating Bodies was born:

From broadcast television to social media, the vast array of technologies at contemporary artists’ disposal lends new perspective to an enduring subject in the history of art – the body.

The exhibition features six Columbia students from varying majors and levels. Colleen McCulla, a participating artist and an MFA student in the Interdisciplinary Book and Paper Arts program, draws on our physical relationship to technology to create collages. “I’m particularly interested in our constantly shifting relationship with technology,” says McCulla. “It’s so normal to see people interacting with smart phones as extensions of their bodies.”

Instead of tailoring the art to meet her message, Salomon gravitated toward the strongest material she was presented with. “The learning America was able to engage in was not theoretical or merely a classroom exercise, but real,” says Wilson. “She did a wonderful job wrestling with the theme of this project, bringing in student artists and working in a responsive and professional manner with ThoughtWorks.”

From this field of vision, ends Salomon’s statement, we are invited to expand our own understandings of the body and the myriad issues surrounding it.

"We are navigating the world in a time where many of our social interactions are mediated through technology," Salomon says. "So it only makes sense that we see technology as both a medium and message in relation to our physical selves." Mediating Bodies is more than an exhibition that questions our physical relationship to technology. It’s the product of a curious and reflective process from an artist who can add something new to her resumé: curator.

For details on how to attend the closing reception, contact America Salomon.