Authoring Chicago's Past and Present 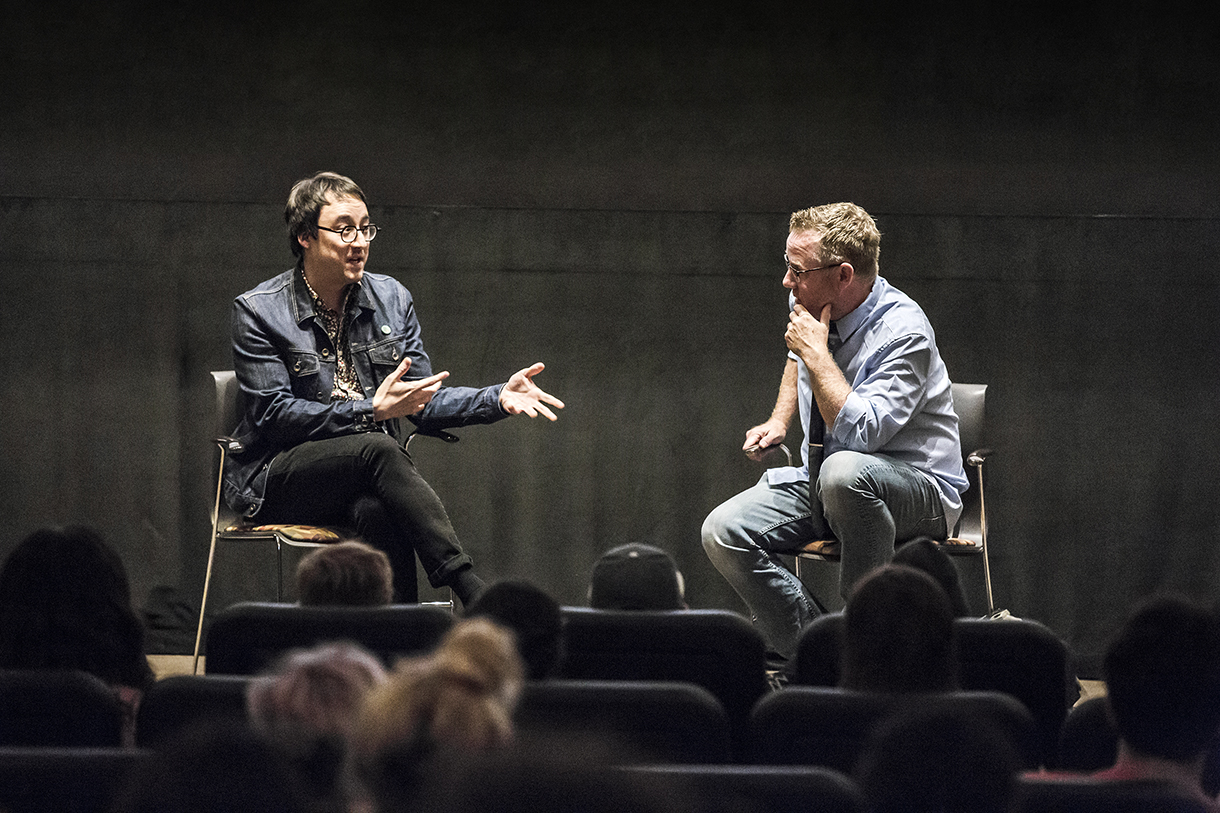 Weller interviews Jeff Schroeder of The Smashing Pumpkins during class. “The students all feel so at ease with technology,” Weller says of the wide array of mediums being used. “They’re not intimidated by it at all. It’s an acumen of this generation, and you can see it in how fearlessly they attempt these projects.” Photo: Phil Dembinski '08
First-semester students in Sam Weller's "Big Chicago" course find inspiration in the city and tap into their own stories.

Being a first-year college student is an adjustment all on its own; if you add being a first-time Chicagoan into the mix, the anxiety can double. The students of English and Creative Writing Associate Professor Sam Weller’s “Big Chicago” course City of Stories, however, have excelled at transforming their first semester into one of creative opportunity.

“I'm at a very in-between place in my life right now – in between childhood and adulthood, in between my old home and a new one, in between the thrill of independence and the comfort of stability,” Music student Asher Witkin, who is enrolled in the City of Stories course, explains. “I started to look at the songs I was writing and realized that there was a clear narrative emerging from that.”

“This class has shown me that Chicago is not just a city, but a co-author of every story created here.”

On Tuesday, Weller brought Witkin with him onto WLS radio to discuss his final project: an EP of songs that embody the changes Witkin has experienced over this first semester of college titled BeComing Home. He moved to Chicago from San Francisco to pursue his musical education. “I started to consider how my own art was being changed by Chicago, and more broadly, how the Bay Area had shaped my work without me even noticing.”

As Witkin settled into Chicago, the idea for this album evolved naturally in his mind. “I don’t think I ever considered how much the place in which we create affects our work. This class has shown me that Chicago is not just a city, but a co-author of every story created here.” Witkin has been writing songs for years, but it wasn’t until Weller encouraged his students to be vulnerable and honest in telling their story that he started to write personal songs, and felt the need to share them with others.

Weller, the personal biographer of Ray Bradbury, frequently quotes the Midwestern author in class, “Jump off the cliff and build your wings on the way down.” Weller gives that same advice to his students about creating the thing they’ve always wanted to, but haven’t yet tried. He wants them to think about the impact of the project outside of the class requirements.

Witkin has taken that to heart while working on his project. “I just fell in love with the idea of being able to bring an audience on my journey with me,” he explains, “letting them experience the rush of excitement and fear that precedes a big change, the strange unfamiliarity of a new city, the slow acclimation that gives way to a fierce sense of loyalty.” 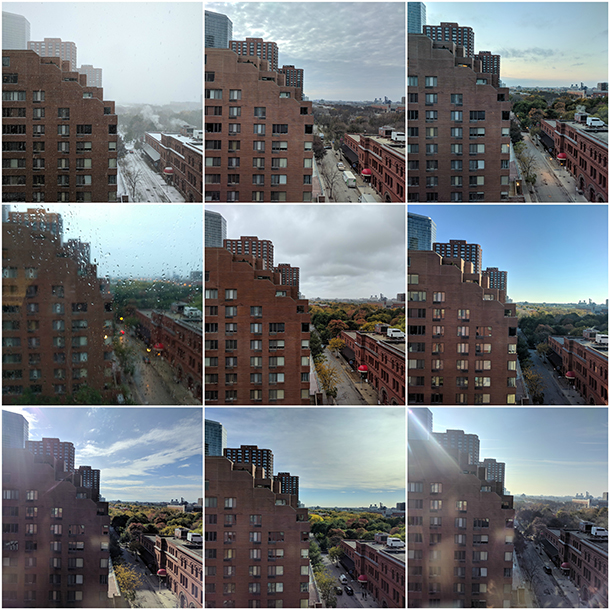 Audio Design and Production student Leland Henry is also tapping into the vulnerability of this new time in his life. He’s curated Learn How to Walk, a website where he interviews Columbia students who explain how they overcame the hardest periods of their life. Like Witkin, he’s had an idea for this project for a while, but never had the push to get started.

“Something I’ve struggled with my whole life is being honest with people and telling them what’s really going on in my head,” Henry says. “This website has shown me it’s okay to admit you have problems, and has helped me become more honest with others and myself.”

When Weller left the project guidelines wide open for students to create in whatever medium or structure they wanted, Henry saw his chance. “For me, it was never really an assignment. It was more so recreating a dream I’ve always had: to motivate people,” he says. “I want to be a person who serves [others], rather than a person who serves themselves. I started thinking, if people going through hardships could meet other people who dealt with the exact same things, they could see how real hope is.” 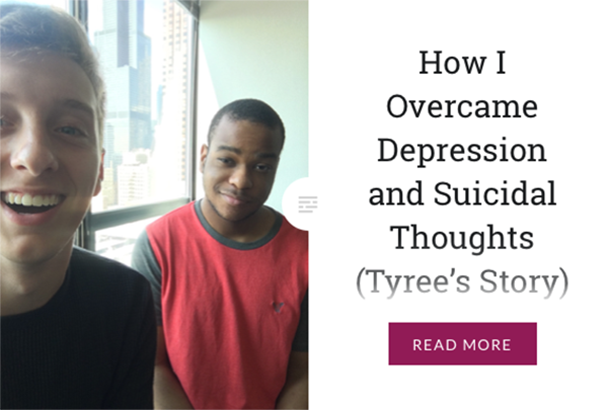 A student interview from Henry's website "Learn How to Walk"

Henry focuses on the Columbia community, hoping that revealing the journey of fellow artists will help other students connect with the stories. He even interviewed President Kim about his background and passion for the arts despite his family’s expectations for him, a reality many young artists face.

Witkin and Henry have found themselves changed by both Columbia’s creative community and Chicago itself. The goal of the First-Semester Experience courses is to help students explore a topic with the Chicago experience integrated into it, something Weller does by studying different genres of Chicago storytellers each week. Their final projects, from photo essays to written narratives, will add to the fabric of storytelling that has been shaped by the city.