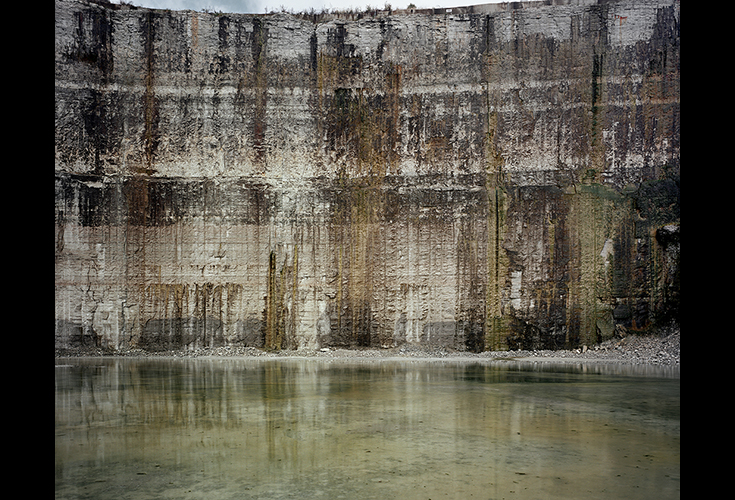 'Reservoir' from the series "The State of Water," 2016. Image courtesy of Temkin. 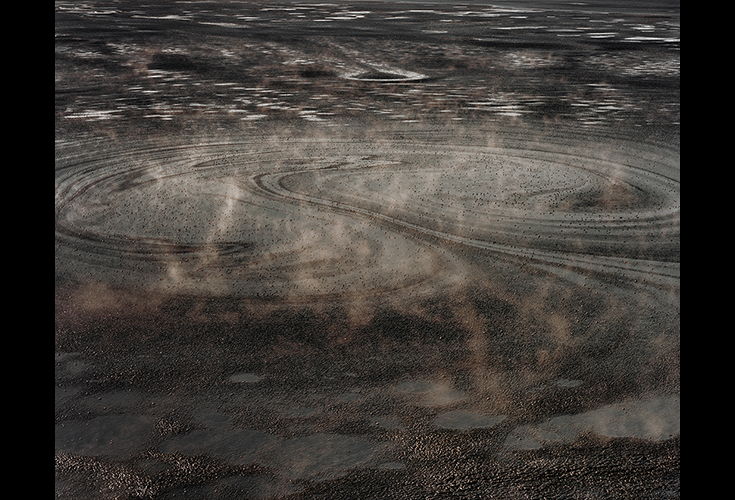 'Swirls' from the series "The State of Water," 2016. Image courtesy of the artist. 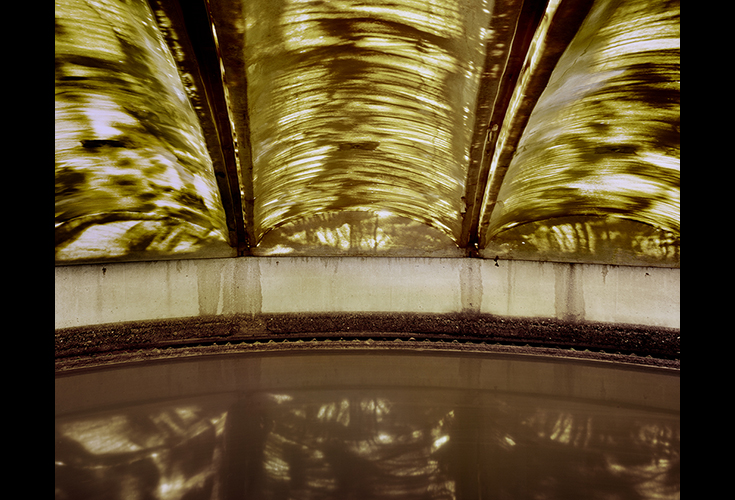 'Concentration Tank' from the series "The State of Water," 2016. Image courtesy of the artist. 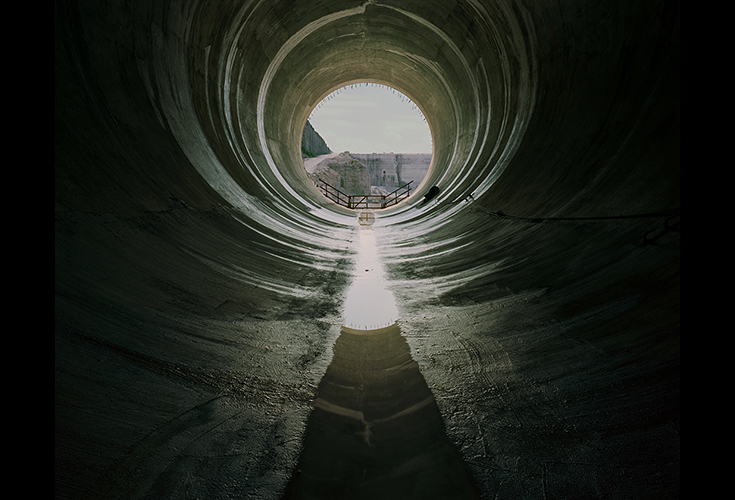 'West Bull Nose,' 2016. Image courtesy of the artist.
Photography faculty member Brad Temkin talks about what it means for him to win the prestigious award.

Photography faculty member Brad Temkin was delighted to learn he was the recipient of the 2017 Guggenheim Fellowship by the John Simon Guggenheim Memorial Foundation.

“It’s been something that I’ve dreamed of since I was 16,” says Temkin, who has been teaching at Columbia College Chicago since 1984. “When I first became an artist, one of the things I studied were the histories of the artists I admired. As an artist, it’s just something you dream of. It’s nice to know that the work might have some sort of value in a historical sense. Winning the Guggenheim feels pretty affirming.”

The Foundation awarded 173 fellowships to a diverse group of scholars, artists, and scientists. The Guggenheim Fellowships are given annually on the basis of prior achievement and exceptional promise. Recipients were chosen from a group of nearly 3,000 applicants in the Foundation’s 93rd competition.

Throughout his career, Chicago-based photographer Temkin has been documenting human impact on landscape. He has exhibited in museums and galleries throughout the United States and abroad. Temkin’s works reside in numerous permanent collections, including the Art Institute of Chicago; Milwaukee Art Museum; Corcoran Gallery of Art, Washington, D.C.; Amon Carter Museum, Ft. Worth; Museum of Fine Arts, Houston; Akron Art Museum, Ohio; and Museum of Contemporary Photography, Chicago, among others. His images have appeared in Aperture, Black & White Magazine, TIME, and European Photography. 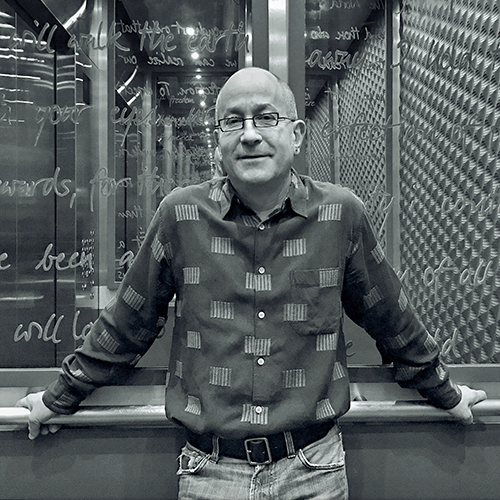 "Artists that mean the most to me are those that stretch and reinvent themselves.” Photo courtesy of Temkin.

In 2005, Temkin published the monograph Private Places: Photographs of Chicago Gardens (Columbia College Chicago, Center for American Places) which preceded Rooftop (Radius Books) published in 2015, one of his best known projects that focuses on green spaces on urban roofs. While making Rooftop, Temkin became very interested in infrastructure and water management. “I wanted to go into the deep tunnel and examine how the city solves storm water and waste water management,” says Temkin. I could have continued with the Rooftop series, and done so successfully. But, I didn’t want to be redundant. Artists that mean the most to me are those that stretch and reinvent themselves.”

Temkin submitted work from this new project, The State of Water, as part of his Guggenheim application—this wasn’t his first time applying. “I submitted completely new work about a subject that was a natural extension of the work I’ve been doing without doing the same thing.”

Since its establishment in 1925, the Guggenheim Foundation has granted more than $350 million in fellowships to over 18,000 individuals that include Nobel laureates, Fields Medalists, Turing Award winners, poet laureates, Pulitzer Prize winners, and other prestigious, internationally recognized honorees.

“This is a great honor,” says Temkin, “and a privilege to be included with so many others.”