Monsters of Our Making 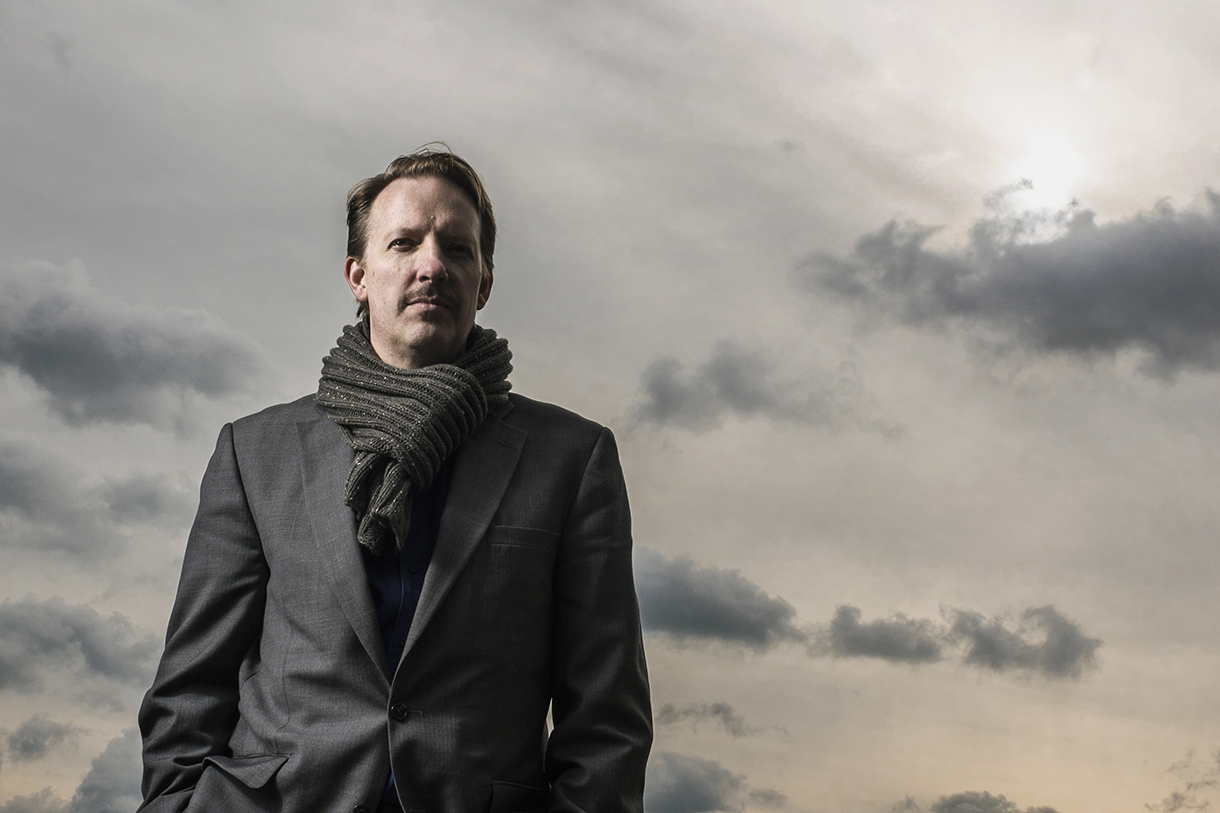 The U.S. box office indicates that 2017 will be the biggest year in horror, with audiences spending more than $733 million dollars to watch films like It and Get Out. Simultaneously, Americans are living through real-life horrors of their own, like the recent Las Vegas shooting. In its wake, Humanities, History, and Social Sciences Professor Stephen Asma’s writing helped shed a light on how toxic masculinity fuels destructive behavior. Here, Asma talks about what we might learn from monsters—both fictional and real.

Why is now an important time to re-think monsters?
This is a very interesting time to be thinking of monsters. Most people treat monsters as a kind of escape into fantasy or use the language of monsters to describe the horrific or the criminal. Monsters are used as a vehicle into horror or fantasy. Politically, this is a very interesting time—one in which things are destabilized and that easily leads into anxiety and fear. Whenever you find a culture that is destabilized, fears get turned outward through the demonization or monsterization of others.

How can studying monsters teach us about ourselves?
We have a tendency to externalize our negative emotions. Every human being has a certain degree of aggression, but it’s considered ugly: something we don’t want to face. Instead, we demonize another group and think they’re the problem, not me. Monstrous behavior is available to everybody, given the right conditions. So, in that sense we always have to be on guard.

What are modern day monsters warning us about?
The word monster comes from the Latin mon ere, meaning to warn. Monsters in the form of artificial intelligence warn us that supercomputers may evolve their own interests. We’re making increasingly complicated A.I. that can insinuate themselves in defense systems and mainframe computers. There’s a lot of anxiety that they might take over.

Science fiction monsters, like mutants, warn us of the potential problems with DNA manipulation. The fear is that we may not know exactly what we’re doing with genetically modified organisms.

Apocalypse horror and zombies, like The Walking Dead, warn society about what might happen if we’re not careful with the social safety net. When you have a breakdown in law and order or in decency, you’re going to have a society that is at each other’s throats.

What do you hope students take away from your course?
I hope they learn to make smarter artwork. I want my students to be artists who are really informed by the rich cultural histories that are available to us. I hope they’ll make new monster stories that are more philosophically sophisticated and historically informed. For example, television is better now and it’s because people who are writing and creating are more aware of the complexities of human nature. They’re creating characters that are more full-blooded.

Additional Information:
Asma has two books coming in 2018. The first, titled Why We Need Religion, will be published through Oxford University Press. The second is a collaboration with fellow Humanities, History, and Social Sciences Associate Professor Rami Gabriel on the evolution of emotion.

This semester we’re covering Columbia’s “Big Chicago” courses – classes designed to connect students with the city of Chicago led by top scholars and practitioners in their fields. Asma’s course is called “Curiosity in the City: Monsters, Marvels, and Museums.”