The Fast Pace of Digital Learning 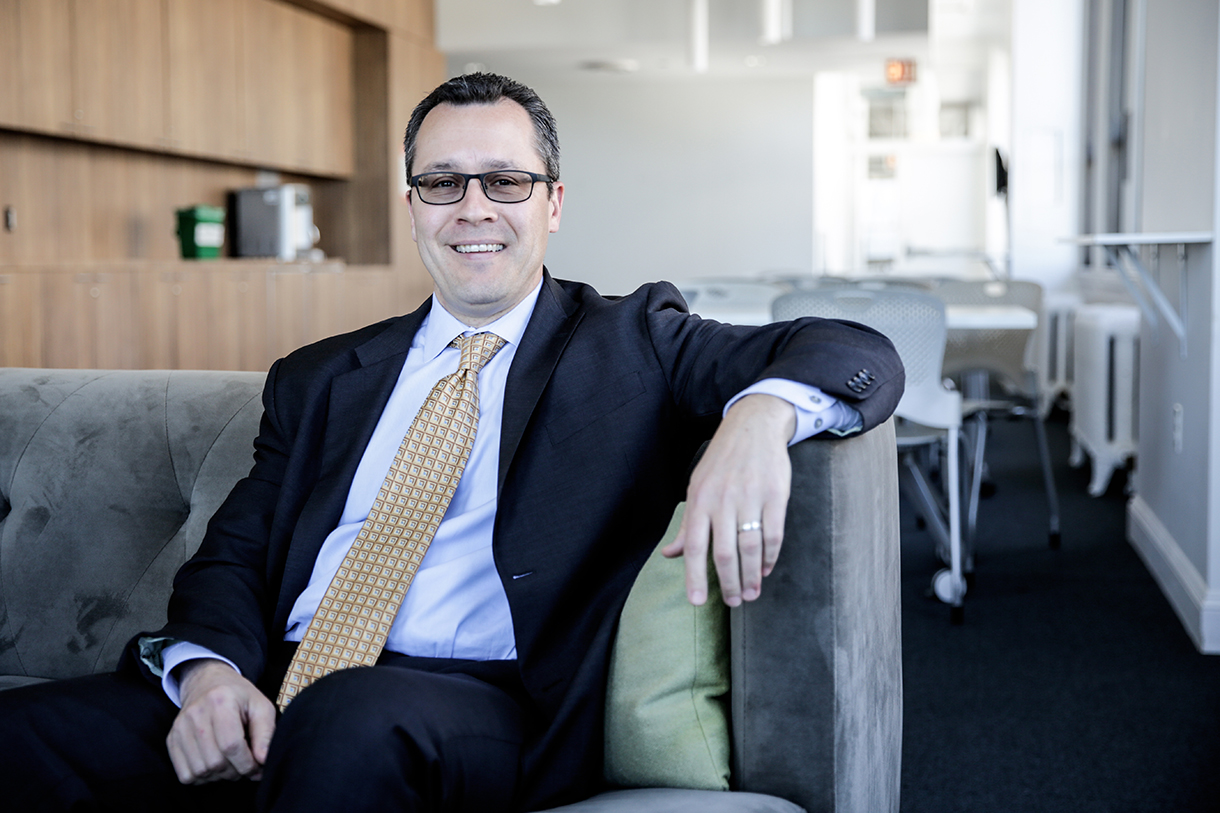 It’s a small but nimble group, and in less than one year the Digital Learning team at Columbia College Chicago has worked quickly to build the college’s online learning programs.

Columbia’s institution-wide decision to switch to the Canvas Learning Management System (LMS) was announced in March, but Vice Provost for Digital Learning Rob Green and his team have been busy establishing Columbia’s first stand-alone online courses within this system since September, which include online classes for current students and all continuing education learners.

A Blank Slate
While the college has used an LMS to digitally supplement traditional on-campus classes in the past, a comprehensive approach to developing fully online courses is entirely new. Green compares the college’s needs with those of a start-up, something he’s familiar with. “I’ve been in web start-ups where nothing existed and you needed to build it,” Green says. “We didn’t inherit systems [either], which allows us to move really fast based on market demand.”

The decision to bring Canvas to Columbia was one of his first moves as vice provost. “Originally [Canvas] was going to be just for the new online school, but after looking at the overall experience for the institution, it became clear that we should look at the LMS for the campus too and lift up that experience.” Columbia’s Information Technology team leads the classroom use of Canvas, while Green’s team is responsible for the new online school.

Green quickly identified preexisting opportunities for digital learning to happen. “There are a lot of students leaving Columbia in the summer and taking courses elsewhere. I wanted to develop a set of courses that could keep the students with Columbia, where we could control the quality of education, focus it on the arts, and make it affordable for the student.” Columbia’s first set of summer online courses launches June 5.

Working with Faculty
Digital Learning also includes Programs and Instructional Design Manager Eric Bailey, who oversees the course development team. These designers work with faculty to figure out what works best in an online space for each course. “In the past, faculty have had to develop their courses but also figure out how to use the technology, which is just extra work for them,” says Green. “We’re giving them a designer and an online learning expert to work with so faculty can focus on the content and the curriculum.” Green’s team worked with the college’s deans and chairs to identify which courses should be developed into online courses. 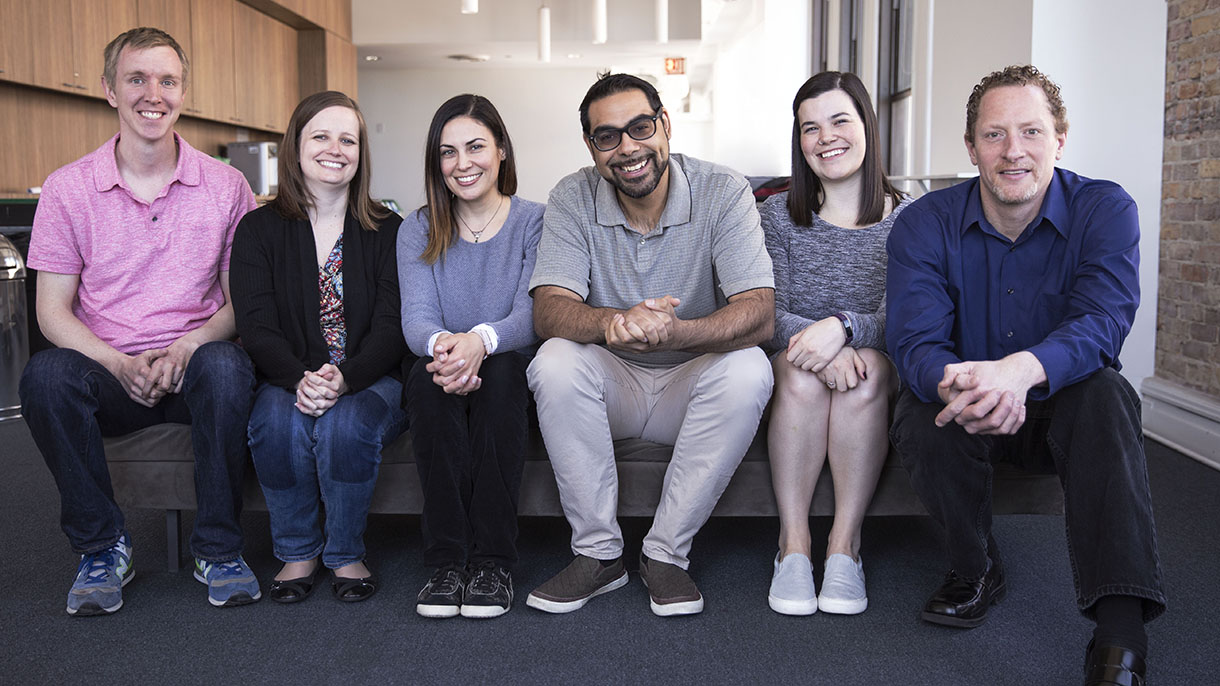 What’s Next?
Come this fall, Columbia will welcome its first incoming class of online continuing education students. In addition to courses aimed at degree-earning credit offered throughout the summer, Green’s team is looking at career advancement courses for the fall. “It’s really exciting,” says Green. “We’re looking at advancing the careers and entrepreneurial paths of our creatives. Some of the areas we’re studying include Augmented Reality, Virtual Reality, Data Visualization–things that will resonate with employment.”

In addition to digital skill-based courses, Green’s team will be well on their way to developing 10–15 online courses per year, which aligns with Columbia’s Strategic Plan. “[We’ll] work closely with the faculty here on campus to build upon the courses and programs we have already developed within ASL, Writing, Business, and Tech, as well as new areas which are true to the DNA of Columbia,” says Green.

While there’s still a lot on Digital Learning’s plate, Green sees the work ahead as an opportunity for his team to curate the best online learning experience possible. “It’s one of the things that brought me here.”