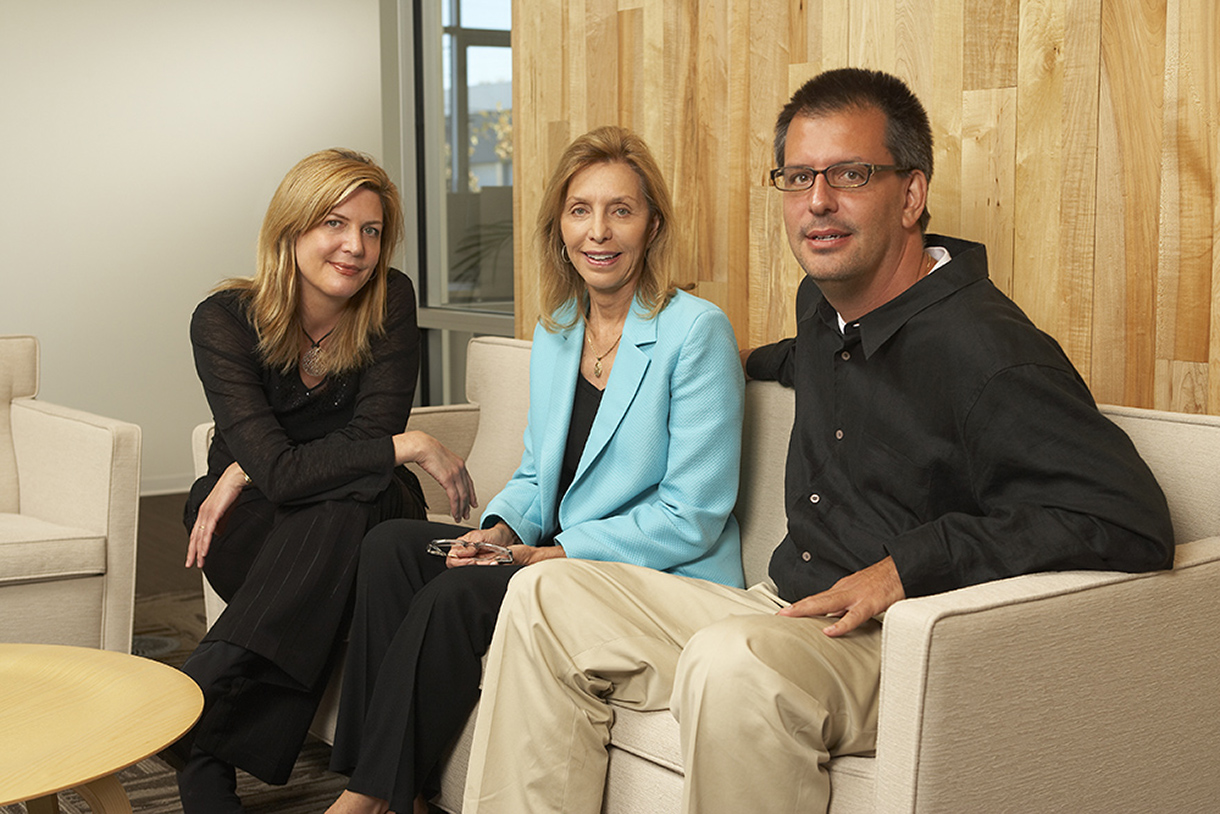 Jeremy Efroymson MFA ’98, Vice President of the Efroymson Family Fund, discusses how a $1 million challenge grant will bolster support for the creative work and success of Columbia students.

In 1998, when Jeremy Efroymson was a student studying for his MFA in Creative Writing, Columbia’s campus looked a lot different. “When I was in school we spent a lot of time in hallways or rooms that weren’t being used,” he says. At the time, there wasn’t a central location for students to gather.

Fast-forward 20 years. Efroymson is now on Columbia’s Board of Trustees and serves as Vice President of the Efroymson Family Fund. Since its establishment in 1998, the Efroymson Family Fund has awarded more than 1,800 grants—totaling more than $100 million—to improve the quality of life for individuals. This past December, the Columbia community was thrilled to learn that Efroymson will award a $1 million grant to support the new student center.

In line with the creative spirit of the community, Efroymson attached a challenge to this grant: the $1 million will be awarded when the college raises another $1 million. The goal is for Columbia to raise an additional $500,000 toward the student center, and another $500,000 to support initiatives centered around student success. “In the end, if we are successful, we will have raised a minimum of $1.5 million for the student center and $500,000 in support of other vitally important programs,” says Shawn Wax, Columbia’s vice president of development and alumni relations, who worked with Efroymson on the gift structure.

The student center, the first of its kind in Columbia’s 127-year history slated to open in 2019, will serve as a creative incubator, hub, and collaborative space for Columbia’s students. “The new center will be transformational for the students and the campus. As an alumnus and trustee, I feel it’s important to support the institution and the future of Columbia,” Efroymson says.

The idea behind the challenge grant is that it will inspire others to give. Efroymson also hopes the challenge will ignite a robust alumni giving program to support numerous student priorities, like study abroad programs, Semester in LA, student organizations, facility enhancements, student support services, the Career Center, and increasing scholarships and financial aid. “This gift has already had an impact on the conversations we are having with prospective donors, including our alumni,” says Wax. “[The] Efroymsons are leading the way. I’m confident others will accept the challenge.”

As an artist, philanthropist, art activist, and advocate for numerous causes, Efroymson has been instrumental in advising and supporting organizations that contribute to arts and culture. “Columbia graduates a lot of creative people who give back to the culture of the country and to the world,” he adds. Efroymson–who follows the college closely and reads the student-run newspaper, The Columbia Chronicle–wants, above all else, to make Columbia a better place for students. “It’s not like every other school,” he says. “It was formative in making me the person that I am today and I wanted to give back. It’s a way for me to stay involved.”