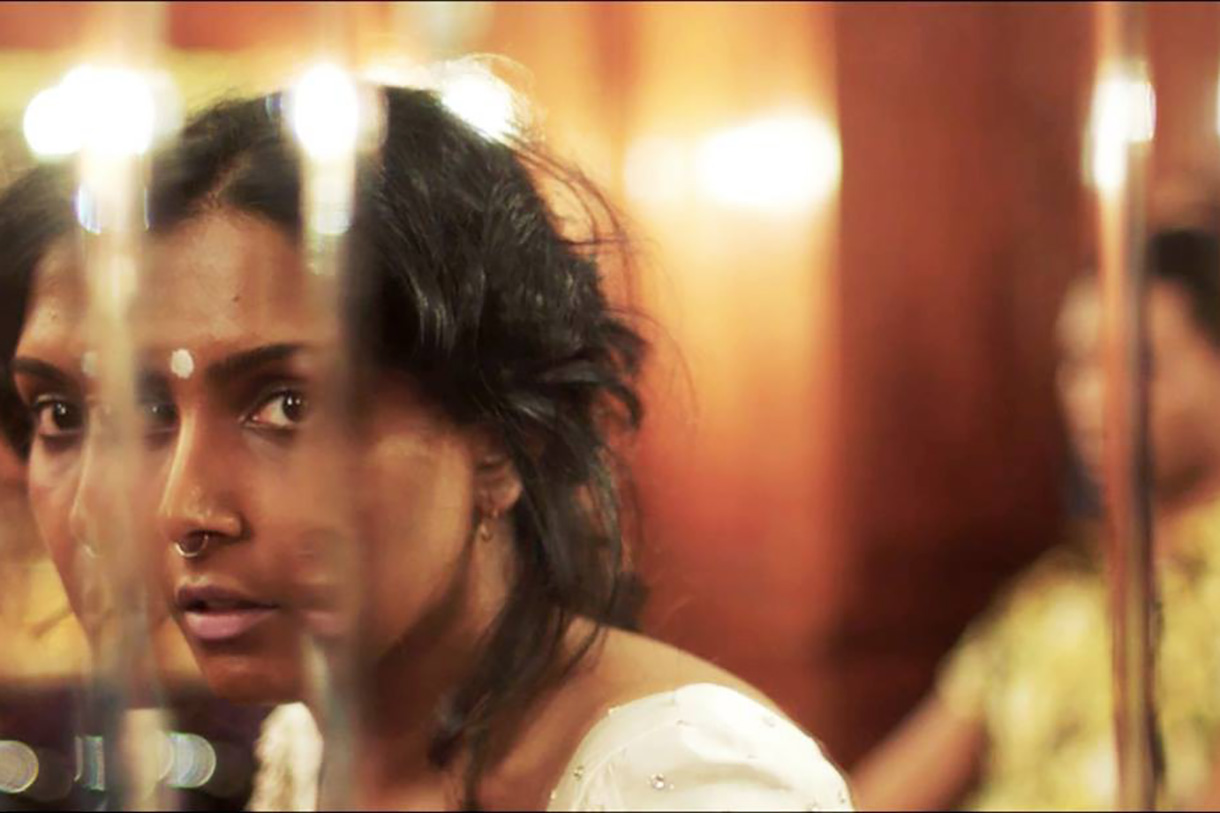 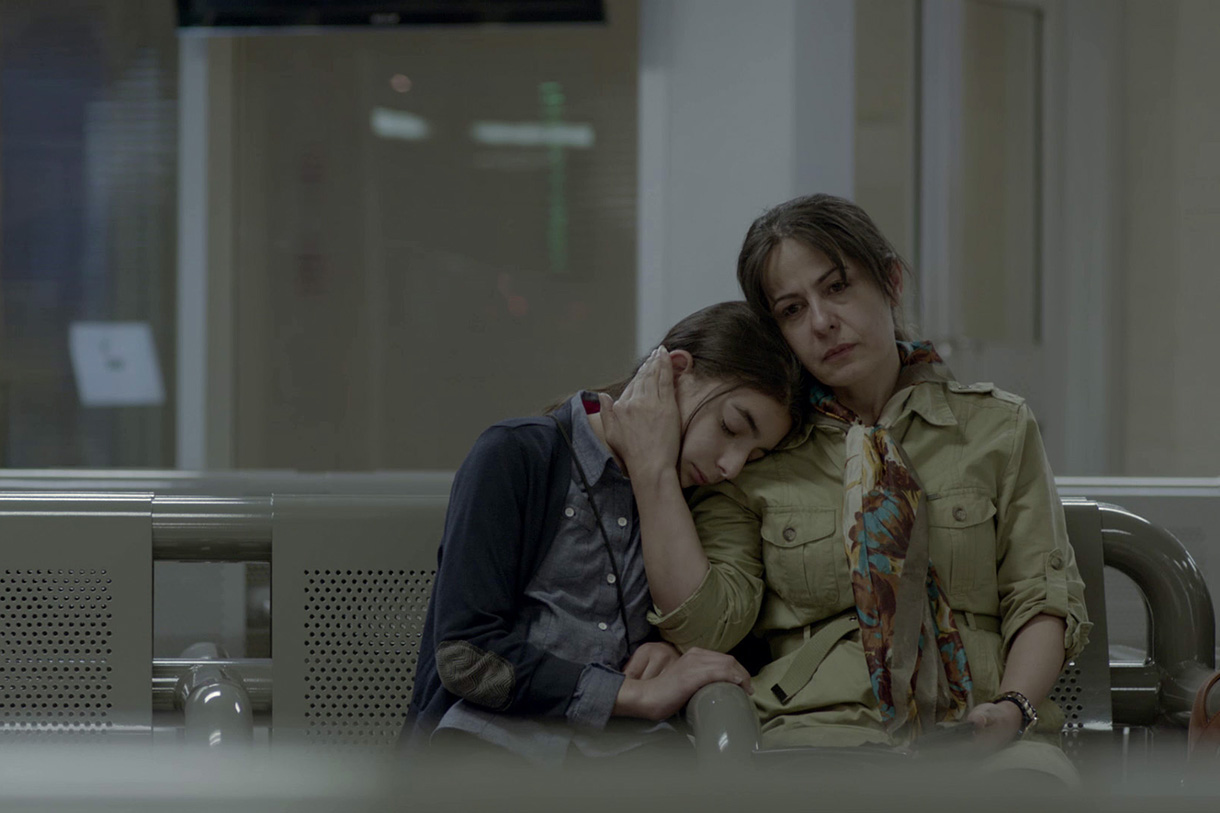 Mahsa Razavi’s “Roj Means Sun” is about a Kurdish-Canadian girl who battles both her mother and her mother tongue, as she grieves the recent death of her father. Photo courtesy of Chicago Feminist Film Festival 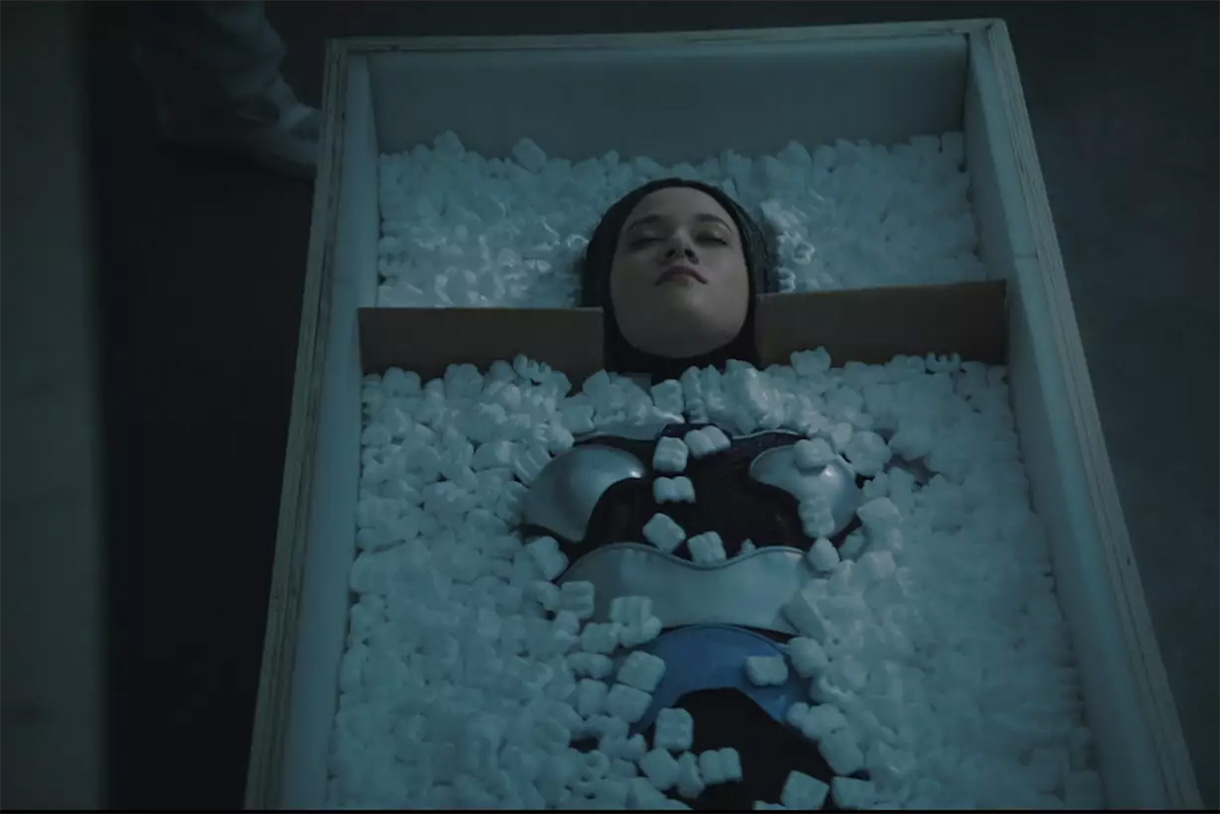 The third annual Chicago Feminist Film Festival arrives this year in the midst of ongoing turmoil in Washington, D.C. to Hollywood, and increased awareness around the #MeToo movement. Susan Kerns, assistant professor of Cinema and Television Arts, co-directs the festival with Michelle Yates, assistant professor of Humanities, History, and Social Sciences. “Every year we get more and more relevant,” says Kerns, who notes that relevance can be a double-edged sword. “Ideally, there wouldn’t need to be a festival like ours,” adds Yates, “but that’s not the kind of reality we live in.”

With three features, 40 short films, and two web series screened over three days hosted at Columbia, the festival promises to showcase a wide range of voices, both on the screen and behind the scenes. While many of the films take a documentary approach toward social issues, the festival also features comedies, horror, and sci-fi. “We have a lot of films that are telling stories that [audiences] have never seen before,” says Kerns.

The co-directors first met in 2015, two and a half years after Yates joined Columbia. Yates, who directed the Davis Feminist Film Festival in California, “trawled through the film directory” looking for someone who shared her passion. She found Kerns, a filmmaker who was previously the education director for the Milwaukee Film Festival and considers herself someone who “has film festivals in my blood.” Kerns accepted Yates’s offer to collaborate. Later that year, the Cultural Studies Colloquium’s theme was “feminism and film.” Yates parlayed those resources toward the first Chicago Feminist Film Festival in 2016.

“I don’t expect anyone to come to one film and walk out a feminist,” says Kerns. “Nothing is going to happen overnight. But I do think that film has the power to shape conversations,” says Yates, who teaches in the Cultural Studies Program. “I have to hope that social transformation is possible. It’s what I teach my students. Culture is fluid and constantly changing. It isn’t static.”

For Kerns and Yates, naming it a feminist film festival as opposed to a women’s film festival makes it more inclusive. And inclusion is at the core of the festival’s ethos—it even informs the viewing experience of the audience itself. “Women don’t often go to the movies alone,” says Kerns, who is interested in creating a space for all audiences, including men. This year, one of the shorts programs, called “Man in the Middle,” focuses on masculinities and coincides with this year’s Cultural Studies Colloquium series.

The festival has become a real Columbia collaboration. Communication Associate Professor Elio Leturia is the communications director for the festival, designing the poster and promotional materials. Two graduate students and five undergraduates help with logistics and administrative work. And faculty members, students, and various Chicago community members serve on the committee that screens the hundreds of films submitted every year.

“Nothing is going to happen overnight. But I do think that film has the power to shape conversations…I have to hope that social transformation is possible.” —Michelle Yates

Two Columbia faculty films will also be featured at the festival. Cinema and Television Arts Associate Chair Wenhwa Ts’ao’s “Nova” will have its world premiere on March 7, and “The Scary Ham,” a short film directed by Associate Professor Susan Mroz and produced by Assistant Professor Carolina Posse, will screen on March 8. Several student films and eight alumni films will be presented throughout the festival.

As Kerns and Yates look toward this year’s festival, they have set their goals beyond the screen. The co-directors hope that the festival continues to upset expectations of what a feminist film festival is and what it can do. Kerns adds “We’re thinking about how we can make an impact on the industry.” 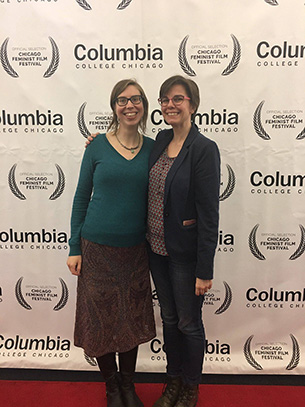 Additional Information:
The three-day event will be held at Columbia’s Film Row Cinema at 1104 S. Wabash Ave. from March 7-9. The festival is free and open to the public.

For faculty interested in bringing their students to a screening, contact myates@colum.edu or skerns@colum.edu about reserving seats.