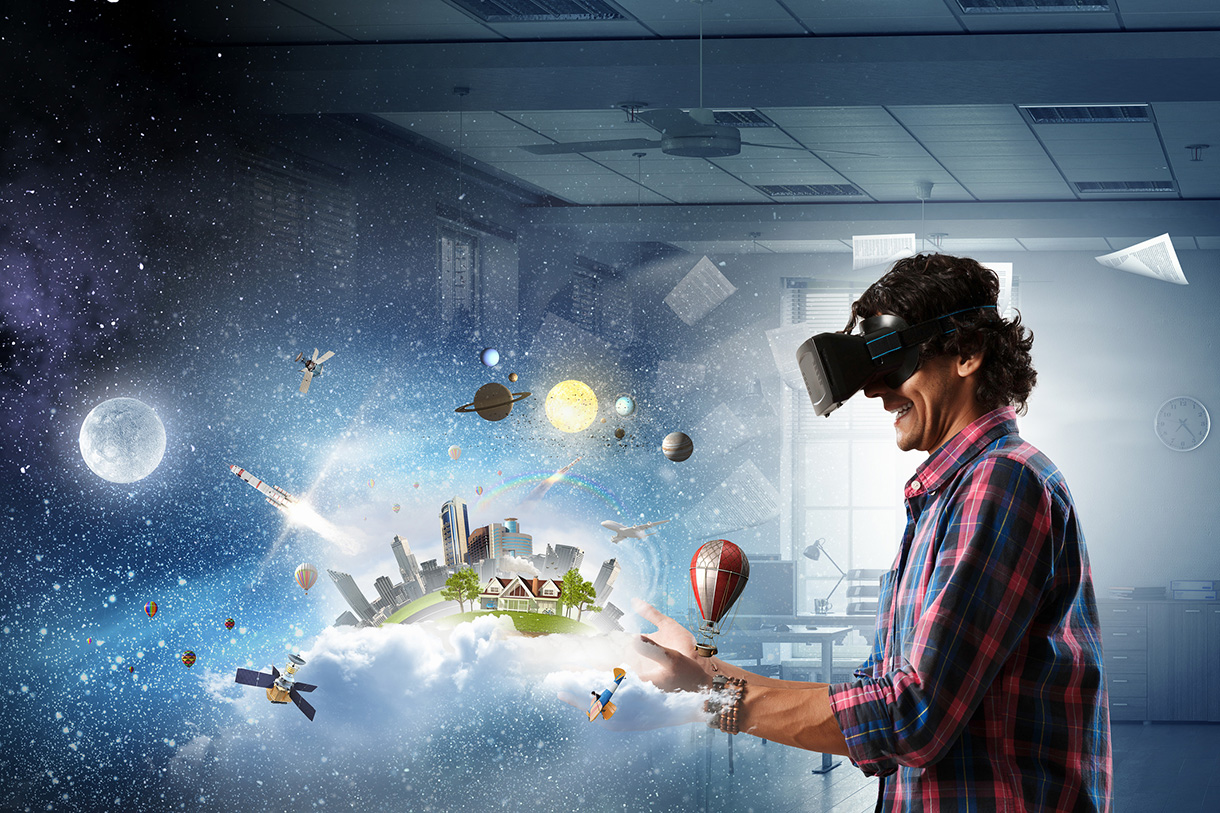 While augmented and virtual reality (AR/VR) technologies were first popularized through video games and headsets, AR/VR’s applications have grown into burgeoning, and life-saving, fields.

VR’s use as rehabilitation simulation, for one, has accounted for long-lasting effects in programs geared toward improving empathy among physically abusive men. AR technology, which combines virtual elements with the real world through live video imaging, has been integral in the field of medicine, locating organs for surgeons before they begin operating.

Joel Douek, award-winning composer and instrumentalist, recently worked at Sloan Kettering Memorial Cancer Center researching and recording audio connected to vital signs. Doctors then used the audio recordings to learn the nuanced differences in machines. “Doctors could walk into a room and immediately tell the blood pressure and heart rates of patients without telegraphing to the patient that there might be a problem,” says Douek. “They’d learned the language of the machine.”

Douek, co-founder of one of the few companies dedicated solely to sound in VR, will teach the first comprehensive course in 360 audio production for VR through Columbia Online. A niche but quickly growing field, Douek co-wrote the course from scratch and will begin teaching the online course on April 30.

Douek is one of four AR/VR industry leaders writing and teaching new courses offered through Columbia Online. Among them is product designer Austin McCasland, whose Paint Space AR app was named by Apple as one of the best apps in 2017. McCasland will teach a course in AR/VR app development, and will immerse students in the rapidly growing industry that’s asking more and more for AR/VR effects. 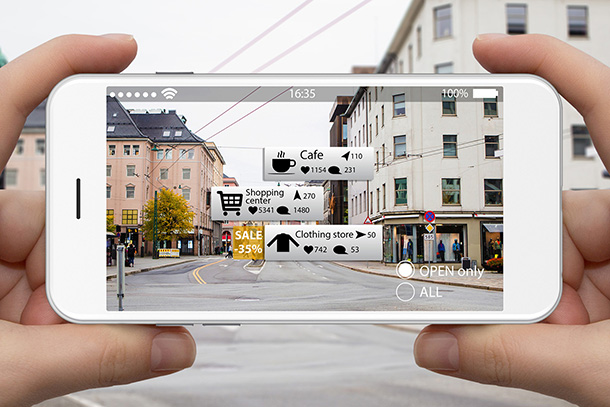 Matthew Steinke will teach a course in app design using Swift, a programming language growing quickly in popularity since its 2014 release. Steinke’s course will not only focus on the technical processes of menu creation and animating graphics, but also on the art direction necessary to blend intuitive app-making with creativity and aesthetics.

Dekker Dreyer, often referred to as an AR/VR “pioneer,” comes from a film and television background. After being introduced to virtual reality through a headset at a conference, Dreyer noticed an opportunity. “I saw that I could really start to drive the industry forward into an interesting direction,” he says.

Dreyer is drawn to taking preexisting technology and perfecting it, making it accessible and attractive for a wider audience. “When you work on the experimental side, you spend a lot of time just making sure something works,” he says. “When you’re working with technology that’s been around for a few years, you’re able to maximize the experience. The audience can get something practical out of what I’m developing.” Through Columbia Online, Dreyer will teach a course on producing AR/VR experiences.

“There’s great excitement in the unknown. In so many fields of life, things have been done so wrong. With virtual reality, we’re going to try and do things right.” — Joel Douek

“Columbia is excited to offer these valuable new media courses online. They are taught by top industry experts and structured to help people succeed in a rapidly changing industry,” says Robert Green, Vice Provost for Digital Learning. “AR/VR is a perfect fit for Columbia Online. It combines Columbia’s emphasis on creative practice with cutting-edge career opportunities to immerse continuing education students in state-of-the-art best practices at the intersection of arts, coding, and technology.”

While the course offerings and their instructors feature a wide range of AR/VR education, they all have at least one thing in common: working to build foundations in a field that is changing technology forever and equipping Columbia Online students to join them.

“There’s great excitement in the unknown,” says Douek. “In so many fields of life, things have been done so wrong. With virtual reality, we’re going to try and do things right.”