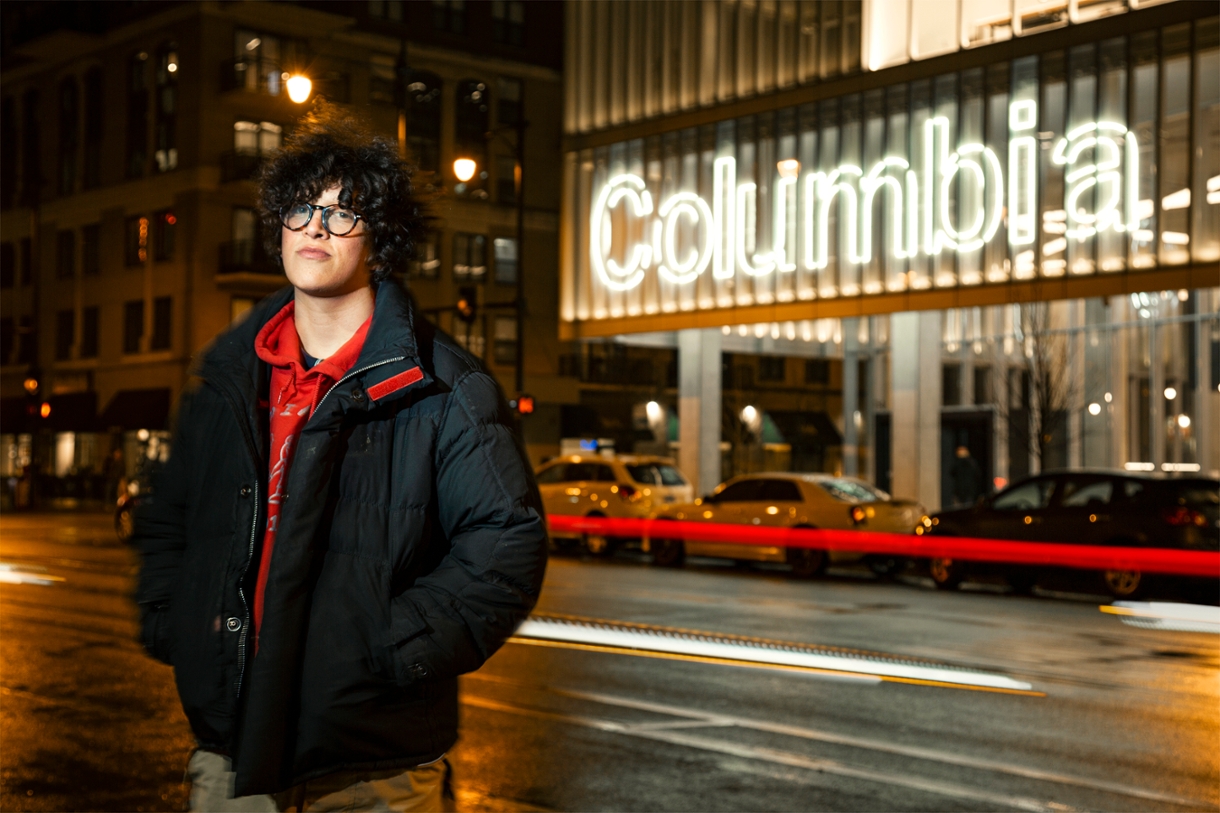 Mose Mayer, a sophomore Filmmaking Major at Columbia College Chicago, has worked on “Burning Cane” since the beginning. Mayer joined his friend Phillip Youmans, in high school, to edit a short screenplay titled “The Glory” into the script for the full-length film “Burning Cane.”

Burning Cane has succeeded beyond our wildest dreams and we can’t wait to see where it goes from here,” said Mayer. “The experience being a part of this film has been both so humbling and rewarding” 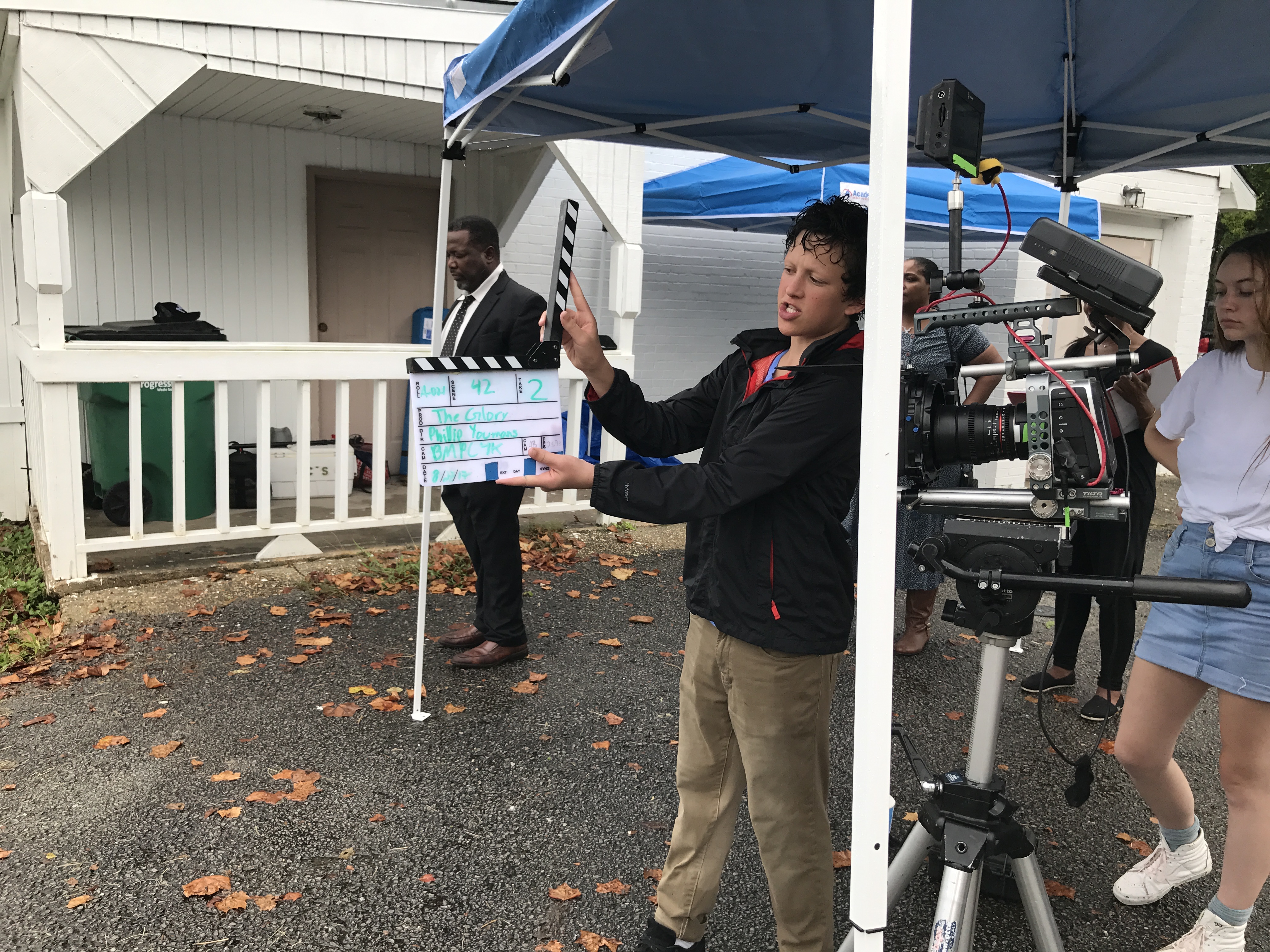 In addition to helping to create the script, Mayer is credited as a producer, assistant director, assistant camera and assistant sound. All before he started at Columbia. According to Assistant Vice President for Undergraduate Admissions, Derek Brinkley, “Columbia seeks out students who trust their own creative voices, and who have the drive to develop them. We can give them the tools and knowledge to help them bring their ideas to life.” The college works to identify talent and bring the best and brightest to Chicago to help students fuel their passions, and not only master their craft, but also to learn the necessary skills to be successful in their field.

Currently a sophomore at Columbia, Mayer studies Filmmaking, is a developing video installation artist, hip-hop instrumentalist and shoots and edits music videos. In his next two years at Columbia, Mayer plans to network, get the overall college experience and graduate with a degree in the field of his passion.

Mayer says that working on the film in high school has helped him in his classes at Columbia. The experience has given him more confidence with preproduction and editing of short films he has since created in classes.

One piece of advice Mayer has for other aspiring young filmmakers is to do everything for yourself, don’t create a film you think others will want to see. “If there’s enough work, enough teamwork, enough enthusiasm and passion, something will come out of it.” Mayer added.

“Burning Cane” tells the story of a deeply religious woman's struggle to reconcile her convictions of faith with the love she has for her alcoholic son and a troubled preacher. Set in rural Louisiana, the film explores the relationships within a southern black protestant community, examining the roots of toxic masculinity, how manhood is defined and the dichotomous role of religion within the African American community.