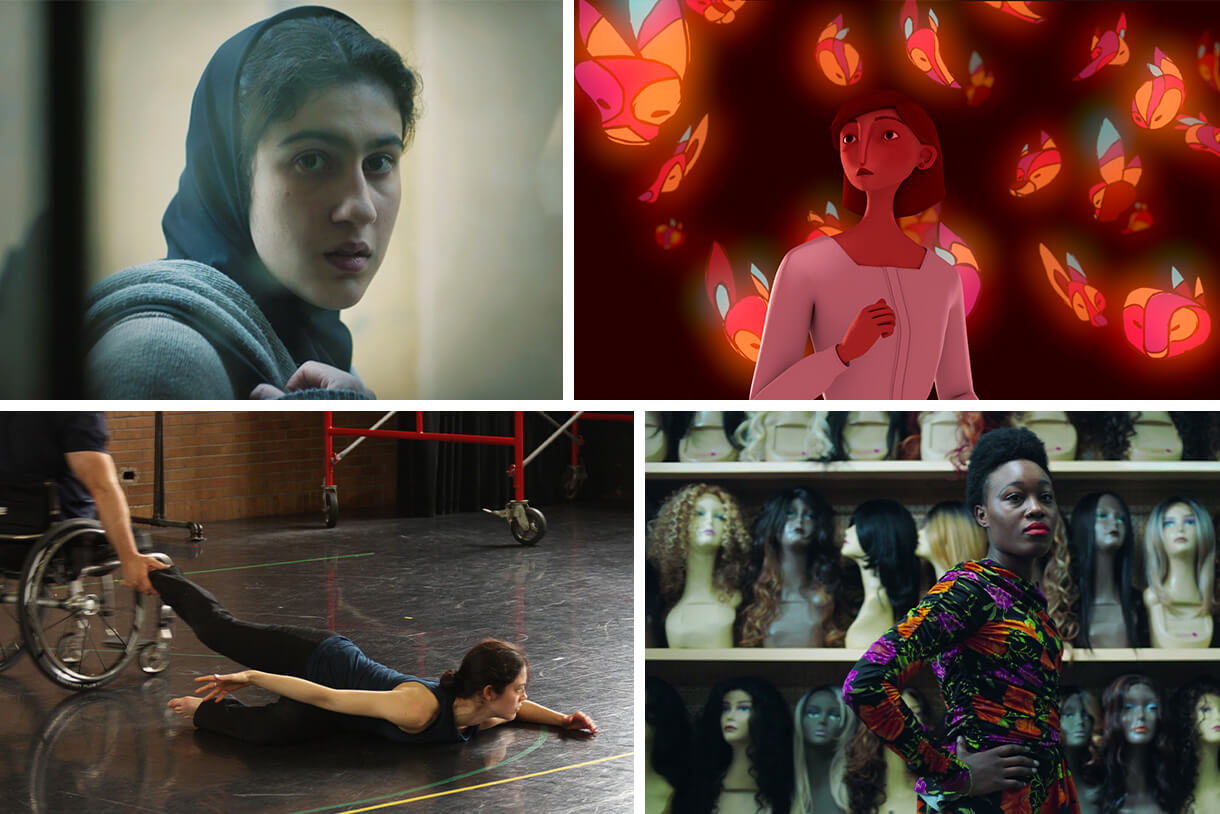 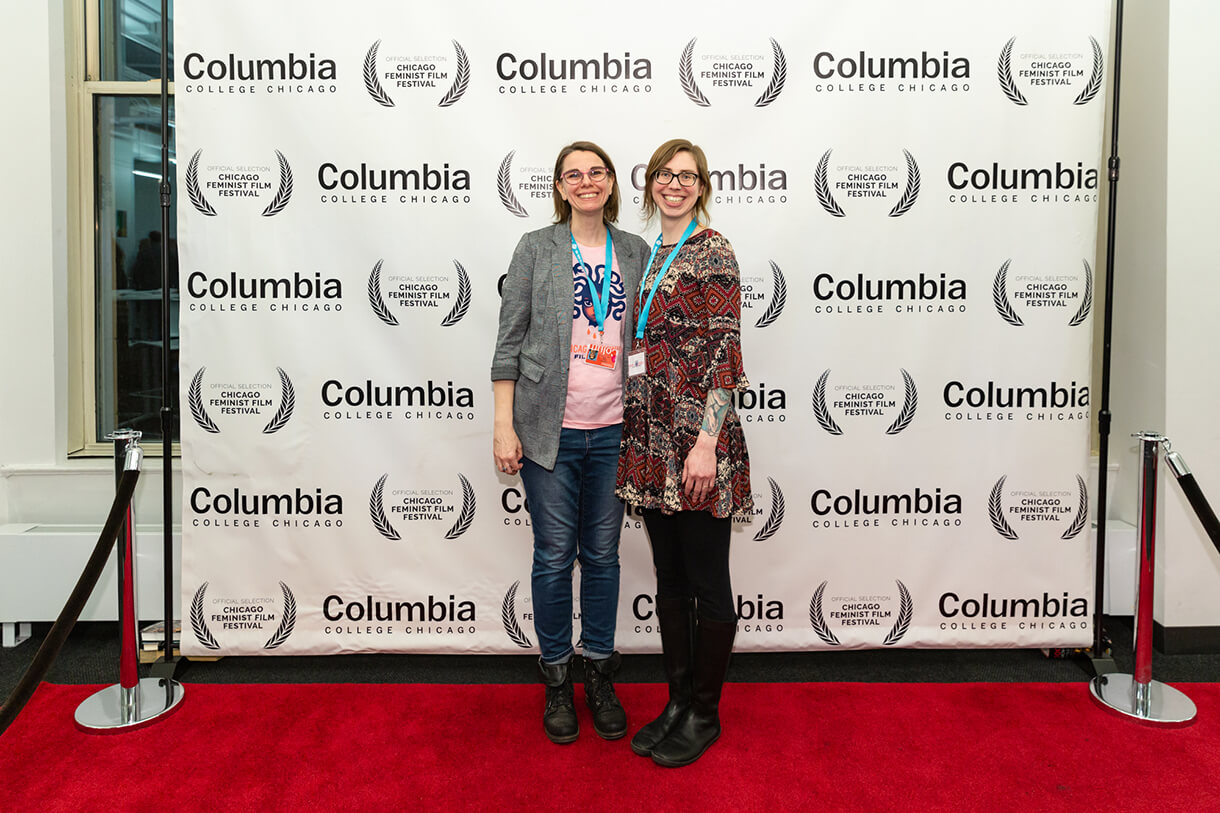 The Chicago Feminist Film Festival enters its fourth year. Here, co-founders Susan Kerns and Michelle Yates write about this year’s films and how they can help illuminate what representation looks like through a feminist lens.

The Chicago Feminist Film Festival was founded in 2016 to showcase films from around the world that are created by and about people who are otherwise underrepresented in the mainstream film industry—women, queer and transgender folks, and people of color—while fostering an inclusive space for dialogue around the stories being told on screen.

Intersectionality is at the heart of the Chicago Feminist Film Festival. Traditionally, feminism is associated with women’s liberation, and our festival is certainly intended to further this mission of gender equity. We are also interested in thinking about gender equity beyond the binary, to be inclusive of gender non-binary people, as well as recognizing the way that gender is not discrete from other structures of oppression such as race, sexuality, class, nation, and (dis)ability. In this respect, the Chicago Feminist Film Festival is able to center and make visible the perspectives of a range of women and gender non-binary people. Furthermore, because the film festival operates at Columbia College Chicago, we are able to integrate faculty, staff, and students into every aspect of festival programming, planning, and facilitation as a means of enacting feminist practice through the film festival.

This year’s festival is the best yet. All screenings are free and open to the public, and located in Film Row Cinema, on the 8th floor of 1104 S. Wabash Ave.

Our festival opens Wednesday, February 27 at 5:30 p.m., with a reception with food and beverage followed by our opening night feature Be Natural: The Untold Story of Alice-Guy Blache at 6:30 p.m. Be Natural is a fascinating documentary about the world’s first female filmmaker who set the style for so much of cinema today in terms of narrative, editing, and other aspects of production, but whose contribution to film history has been largely lost until recently. For folks interested in history, the film also documents director Pamela Green’s journey into archival research of forgotten women’s film history. Green will be present after the screening for a talkback.

Our closing night feature is Bei Bei on Friday, March 1 at 8 p.m. This high-stakes legal drama focuses on Bei Bei Shuai, a depressed, Chinese immigrant put on trial for the murder of her child after attempting suicide while pregnant. The case captivates the nation, and in particular the state of Indiana, as it sets a disturbing legal precedent for pregnant women. Her situation shines a chilling light on the ongoing encroachment of women’s rights and the confluence of religious belief and medical practice. The screening will be followed by a talkback with directors Rose Rosenblatt and Marion Lipschutz as well as film subjects Bei Bei Shuai and her lawyer Linda Pence.

Thursday, February 28 features the Belarusian Oscar submission Crystal Swan, which tells the story of Velya, an aspiring DJ in post-Soviet 1990’s Belarus trying to get her visa and live the American Dream. When Velya puts the wrong number on her visa application, she must travel to the small town of Crystal, where factory workers are paid in the crystal they make. Velya must convince a traditional family to let her wait for the government phone call. A dark comedy, Crystal Swan portrays a strong, individualist heroine trying to survive in a collectivist society. Director Darya Zhuk will be available after the screening for a talkback. 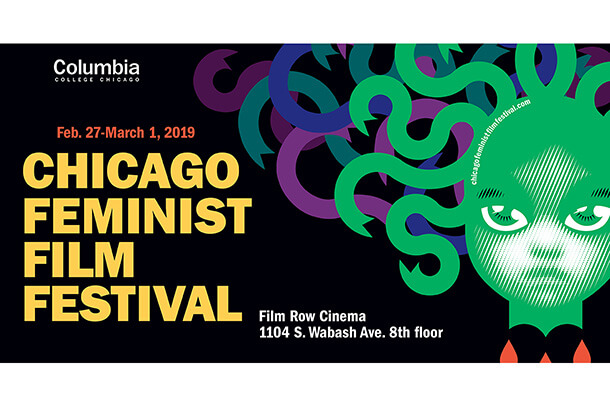 Susan Kerns is an assistant professor in Cinema and Television Arts.

Michelle Yates an assistant professor in Humanities, History, and Social Sciences. She also serves as a committee member for Academic Diversity, Equity, and Inclusion.