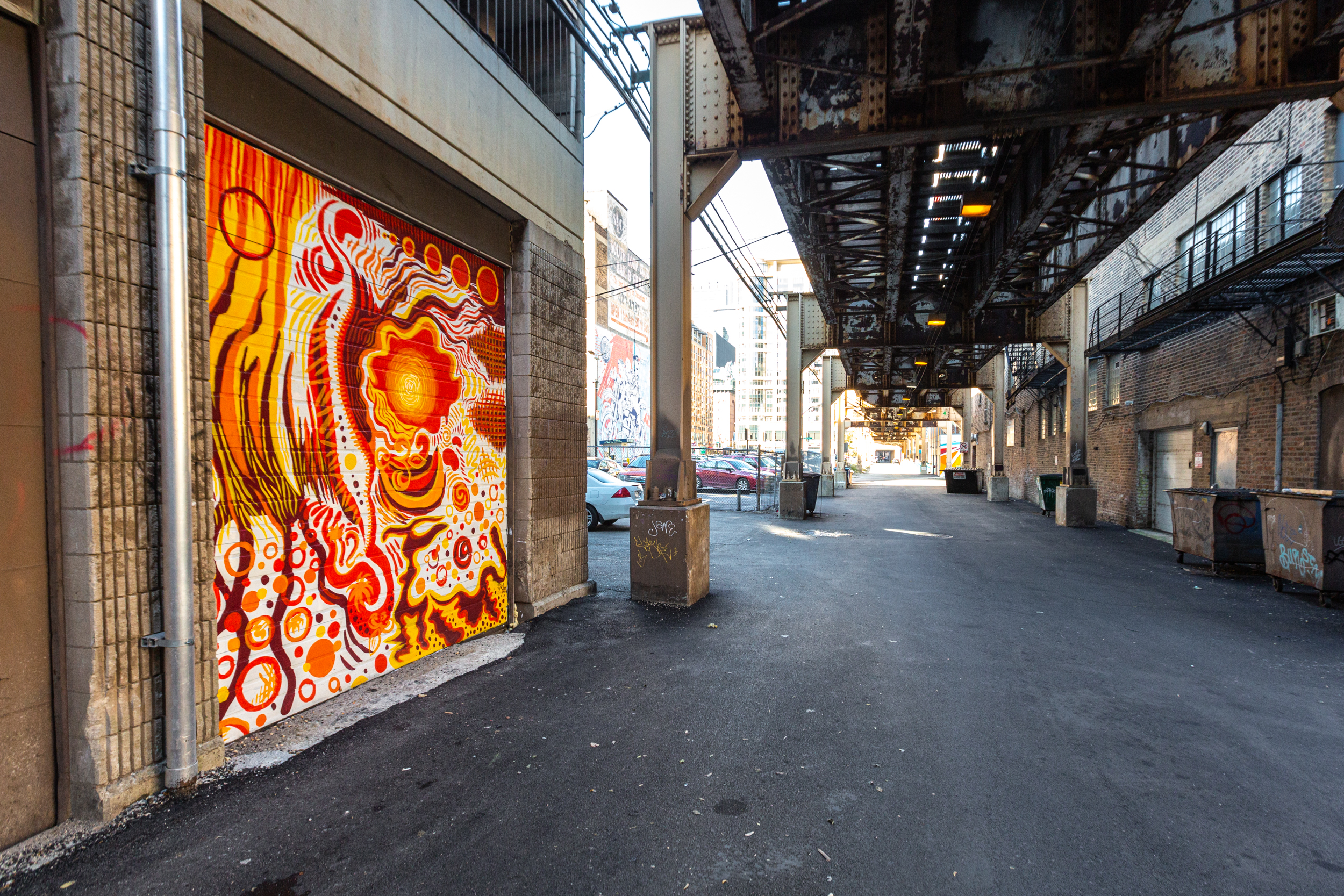 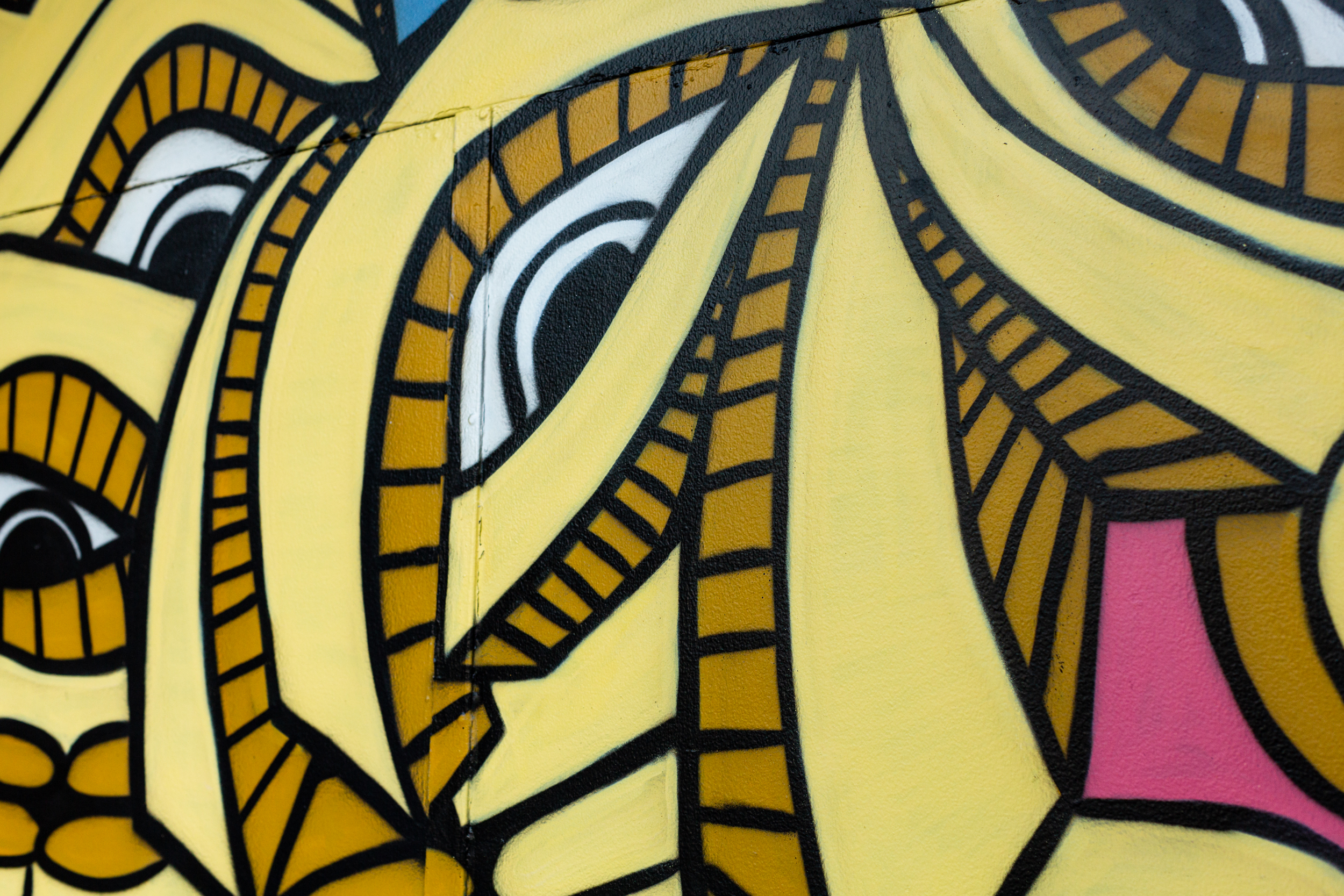 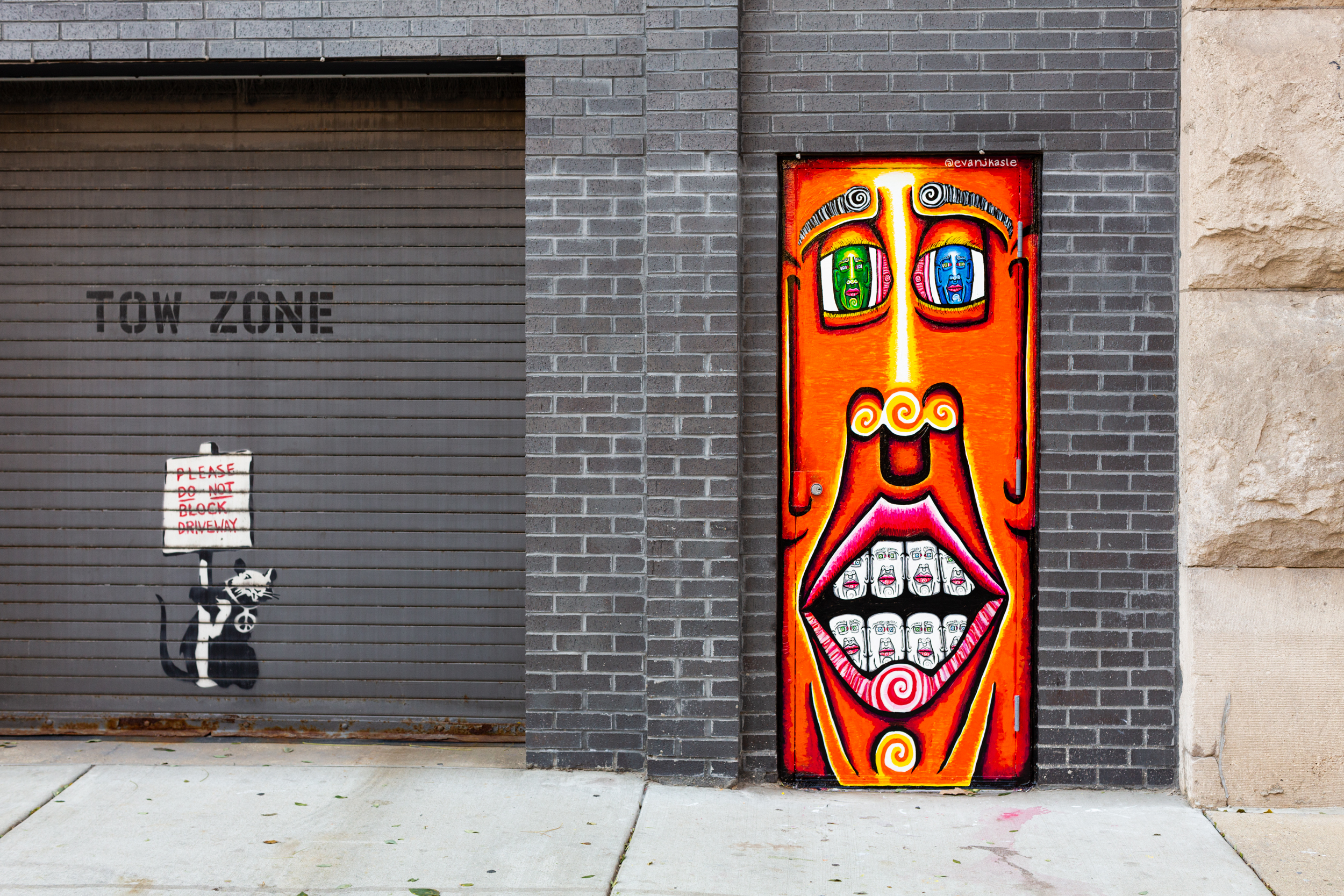 If you haven't taken a walk down Wabash this semester, you have yet to see several artful new additions to the landscape.

The Wabash Arts Corridor (WAC) recently welcomed a mural by Moroccan artist Youness Amriss, who goes by the name DYNAM, featuring a young man dressed in a mix of traditional Moroccan and contemporary American clothing. It can be seen on the Northeast corner of Columbia’s Dance Center at 1306 S. Michigan Ave.

This is the second installment of Columbia and Chicago Sister Cities International's mural art exchange between Chicago and Casablanca. The first mural, painted by Sam Kirk in Casablanca last year, commemorated the 35th anniversary of the partnership between Chicago and Casablanca, which became sister cities in 1982. The exchange is part of an ongoing effort to strengthen the international relationship between the two cities.

In addition to DYNAM's work, six smaller murals were recently completed as a part of the new "Wabash Arts Corri-doors" project – an exhibition featuring murals on doors of all sizes along the Wabash Arts Corridor.

All of the doors were created by current students and recent alumni. The project's curator, Yvvi Atanassov – a graduate student in the Master of Arts Management program – says this unique opportunity offers students the chance to leave their mark on campus.

The artists include alumni Lily Cozzens, Melanie Vazquez, Erik Salgado, and Tara Hamilton, as well as students Megan Troglio and Evan Kasle. Atanassov says there has been such an overwhelming response to her first call for artists that she plans to curate a second installment of the project next spring.

In addition to the number of artists interested in participating, Atanassov says business managers have also been reaching out and offering their buildings as a canvas for the project. "Some of the partners are interested in working with us on the second stage of the project," she said.

Neysa Page-Lieberman, WAC's Chief Curator and executive director of the Department of Exhibition and Performance Spaces at Columbia, curated the Sister Cities projects over the last two years and advised on Atanassov's Corri-doors series. She says, "These new initiatives align so beautifully with the goals of WAC, which include creating a platform for student work, interrupting mundane public spaces with challenging and inspiring art, and building relationships with communities near and far."

"We love the fresh curatorial and artistic voices that join our ever-evolving Corridor this fall!" she added. More than 100 murals, installations, and performances have been added to the corridor since 2013.