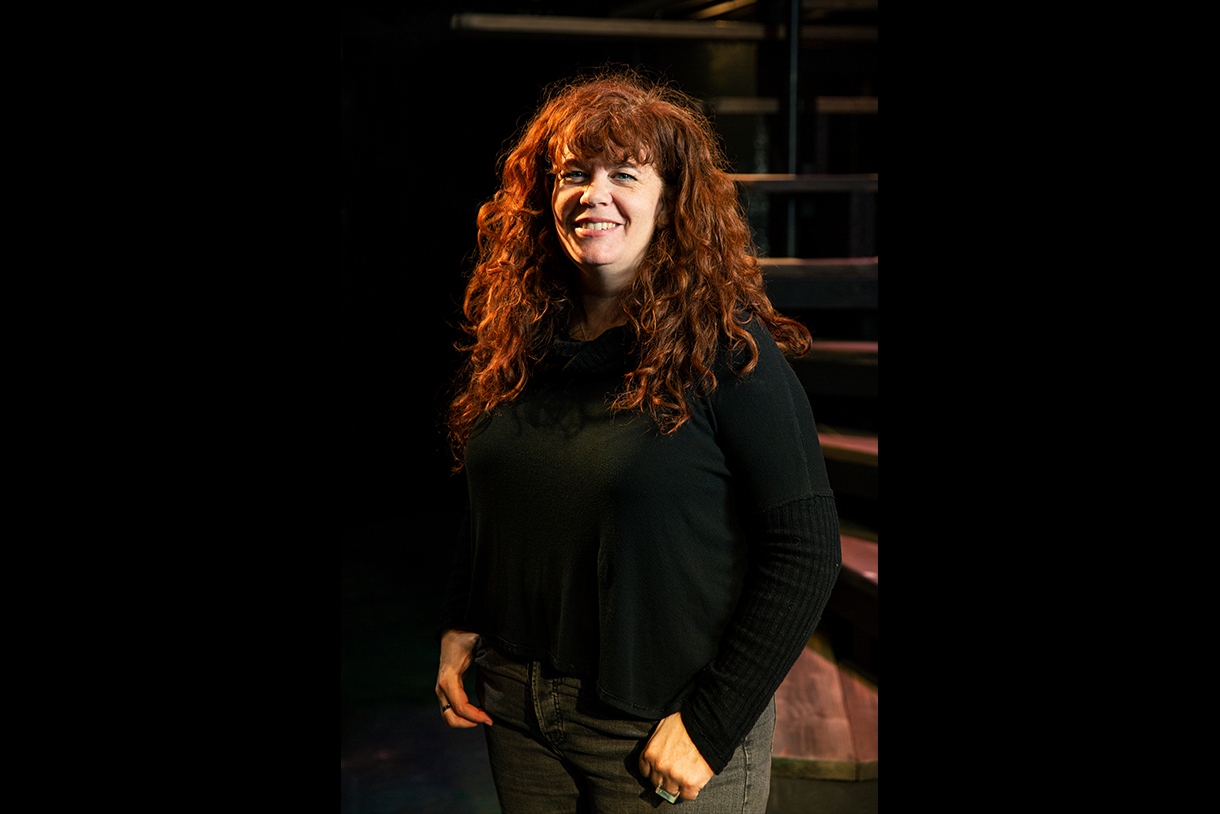 Heather Gilbert, Associate Professor of Theatre at Columbia College Chicago, recently won the Drama Desk Award for Outstanding Lighting Design in a Play and was also named an Honoree for Best Lighting Design in a Play or Musical by the Outer Critics Circle. Both of these awards were presented to her for her lighting design in “The Sound Inside,” which was Gilbert’s Broadway Debut.

Gilbert was the lighting designer for “The Sound Inside” and Columbia College Chicago student, Connor Sale, was an intern on the lighting team for the show. When asked how she felt about being honored, Gilbert said “It felt amazing—I love this play so much. It made me feel connected to non-quarantine life, too. And the outpouring of love via texts and emails and social media reminded me how much love is waiting out there for when this is over.”

Gilbert who coordinates the Theatre Design and Technology program at Columbia says ‘“The Sound Inside” is about loneliness and what we do when we realize that we need connection and support in our lives. It is also about a college professor who finds that connection with her student through mentoring him through a novel he is writing. That really hit home.”