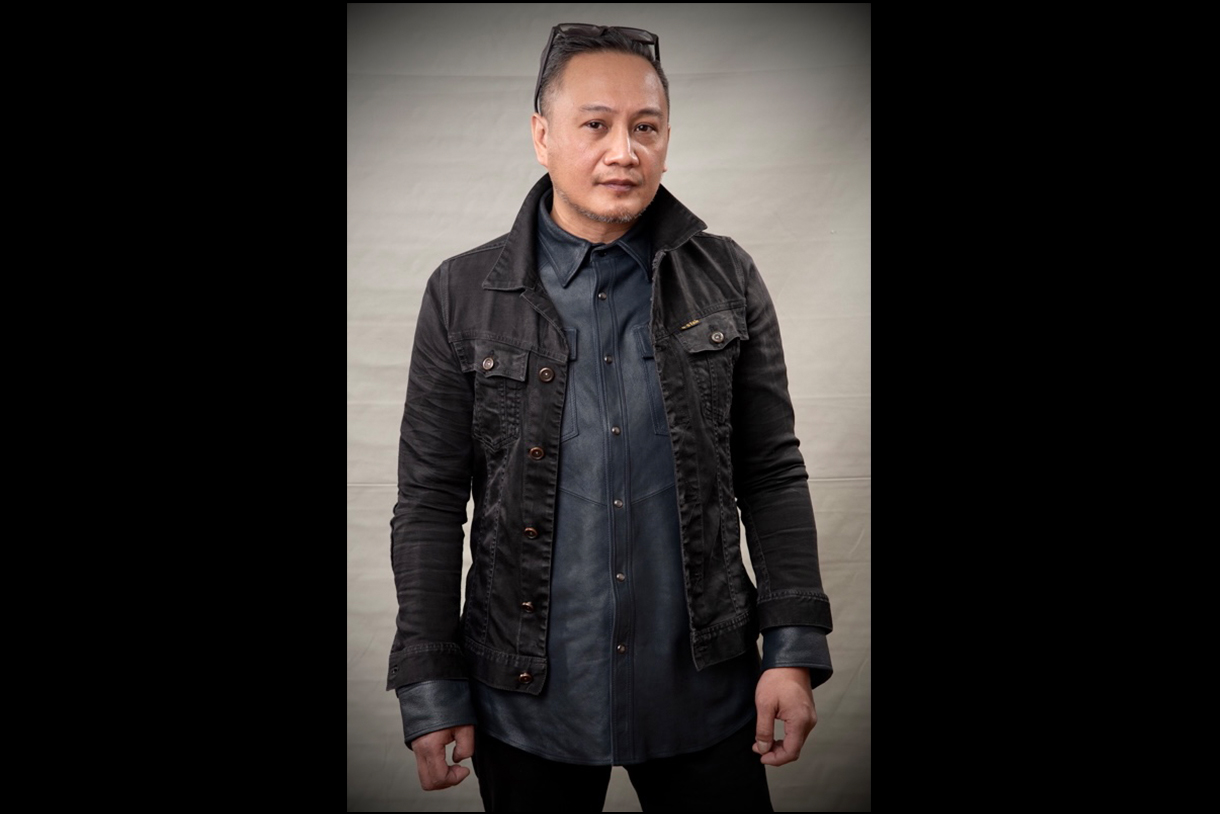 Adjunct instructor in the Communication Department Demetrio Maguigad knows what it’s like to feel like an outsider. As he says, ‘I’m Filipino-American, and growing up I was always told, ‘Oh, you, you’re Filipino, you’re Asian.’ I felt like I wasn’t an American just because other people saw me as non-American.” By the time he got to college, Maguigad had taken it upon himself to become educated about human rights issues in the Philippines and to work in service of those issues abroad.

As he remembers, “I became very active doing human rights work.” He became so active, in fact, that he found it difficult to contemplate leaving the Philippines and coming home. He decided to talk with an organizer before he left, asking what he could do to help people’s standard of living in the Philippines. He expected her to suggest that he engage in fundraising, or give him a list of tasks. Instead, as Maguigad remembers, “The only thing she said to me was, ‘Go back and tell our story.’ I took that to heart.”

Upon returning home, Maguigad decided that he wanted to use his interest in art and design in service of communication that could indeed make a difference to issues close to him. “I realized that to really make a true impact in the work that we were doing, I needed to figure out ways to communicate better and to capture a wider audience,” he says. He went back to undergraduate school at the Illinois Institute of Art, and threw himself into the world of Design. As he says, “Our brains are really kind of wired to be able to identify imagery a lot quicker than the written word. It just takes a few milliseconds for us to be able to capture these ideas.”

Today, Maguigad is a Principal and Director of Design Strategy for LimeRed Studios, a design agency that, as he says, “Designs everything…we call it ‘Design with a big D.’” From sites for mobile apps to learning environments for nonprofits to constructing campaigns for innovative products, Maguigad and his team stand ready to use their skills to make a difference. For him, the process of taking on new challenges is second only to the joy he gets acting as a mentor for up-and-coming creatives and students at Columbia College Chicago.

Maguigad began teaching at Columbia after six years of working with the Community Media Workshop, which is affiliated with the institution, as a manager of digital platforms. For Maguigad led research and production of the media guide that helped journalists pitch their stories. Associate Professor Ann Marie Mitchell took notice of Maguigad’s skills, and ended up facilitating his role as an instructor in the Social Media and Digital Strategy program in the Communication Department. For the last eight years, Maguigad has been dedicated to helping students conquer in a new era of communication, one that has been ushered in by widespread use of various social media platforms.

For Maguigad, while the technologies behind social media change, his emphasis, which is and has always been on promoting social change, remains the same. At the end of his courses, he asks his students, “What did you learn the most? What was the most important thing?” And, he says, “An overwhelming amount of my students tell me, ‘People come first.’ It’s not about the tools. It’s not about Instagram. Those tools come and go, but it’s really about knowing your audience and really knowing people and understanding their problems.”

To future students, Maguigad encourages future Columbia students to use their skills to become problem solvers in their fields, “Try to listen to yourself and find out what are you most concerned about? What are problems out there, no matter how big they are, that you want to be a part of helping to solve?... your higher educational experience should be a place to be able to explore those questions that you have about the world.” Maguigad’s courses, at Columbia College Chicago, are just the place to start.