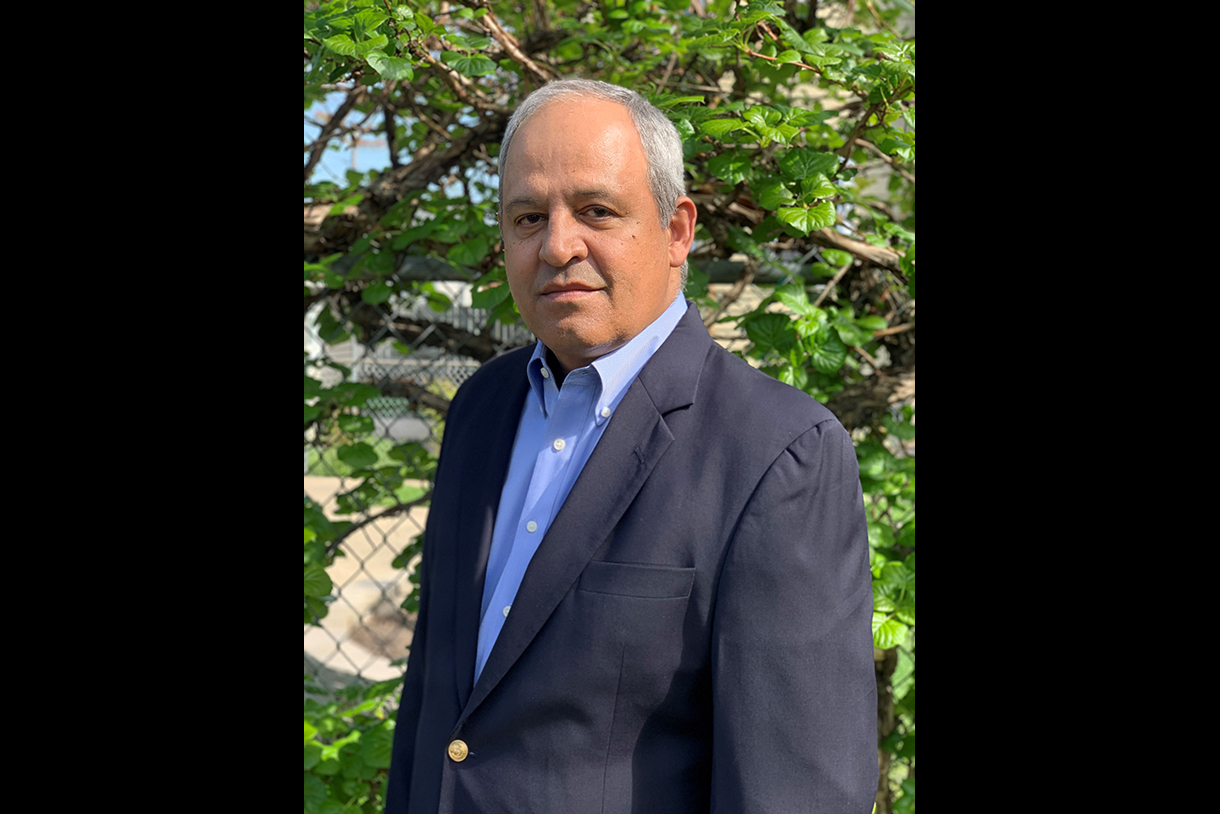 Cruz teaches various courses in sociology, including Introduction to Sociology, Social Problems in American Society, Race and Ethnic Relations, Marriage and Family, and The Sociology of Sport and Social Inequality.

Humanities, History, and Social Sciences Associate Professor Wilfredo Cruz was born and raised in Chicago. His father worked in the steel mills and his mother was a housewife. He went to Chicago Public Schools and decided that he wanted to take a different path from his parents. He went to college at Northeastern Illinois University and received his bachelor's in Sociology. While in undergrad, Cruz found that he loves social issues. “I love diving into topics like education, healthcare, welfare, immigration, and race relations. There was a lot within sociology that really attracted me, and I liked that it was dealing with contemporary social problems, not stuff that happened hundreds of years ago,” said Cruz. Cruz also received his master's in Political Science from Northeastern, and then he received a scholarship to the University of Chicago, where he earned his PhD in Social Service Administration.

Following his PhD, Cruz worked in public relations at the Chicago Public Library but ultimately knew he wanted to teach and applied to Columbia College Chicago. He teaches various courses in sociology, including Introduction to Sociology, Social Problems in American Society, Race and Ethnic Relations, Marriage and Family, and The Sociology of Sport and Social Inequality.

Cruz particularly enjoys teaching Race and Ethnic Relations and Urban Politics courses. “This whole issue about the browning of America and whites feel resentful thinking that minorities are taking over, and so this is an interesting time in this country to look at race relations, what divides us and what can, hopefully, bring us together,” said Cruz. He enjoys teaching Urban Politics has he followed Chicago politics for a long time while he was working at the Chicago Public Library. The course looks at at how mayors are trying to run cities and the difficulties they have. “For example, Lori Lightfoot is trying to do good things, but there's a shortage of money, and the police, firefighters, and teachers want more money. How do you balance, how do you deal with all those problems?” asked Cruz.

Cruz has also recently published a book, Latinos in Chicago: Quest for Political Voice. It will be published in the fall of 2022 by Southern Illinois University Press. It took over four years to write as Latinos in politics is not a topic that has been widely covered. The Latino community has grown in Chicago and Illinois. Cruz hopes that the book will help inform academics, scholars, and a general audience about the history of Latinos in Chicago politics. The book covers the history of Latino politicians and their time in-office as well as the new generation of younger  Latino politicians who just got elected, and how they're more socialist and progressive.

On advice for current and prospective Columbia students, Cruz recommends that students stay the full four years. A college degree can help improve quality of life and open up more opportunities than dropping out before finishing. Cruz also recommends students take more than the minimum requirement of Humanities, History and Social Science credits. These courses help make students more informed, knowledgeable and well-rounded person. “It gives you a social conscience, you're dealing with issues, social issues and social problems. You're getting the world perspective. You're looking at issues both internationally and domestic, and so social sciences really enhance the major, whether your major is photography, or theater or whatever it is, you have to have a social conscience about what's happening in the world,” said Cruz.