Filmmaker Thavary Krouch, MFA ’13, Wants You to Know You are a Success 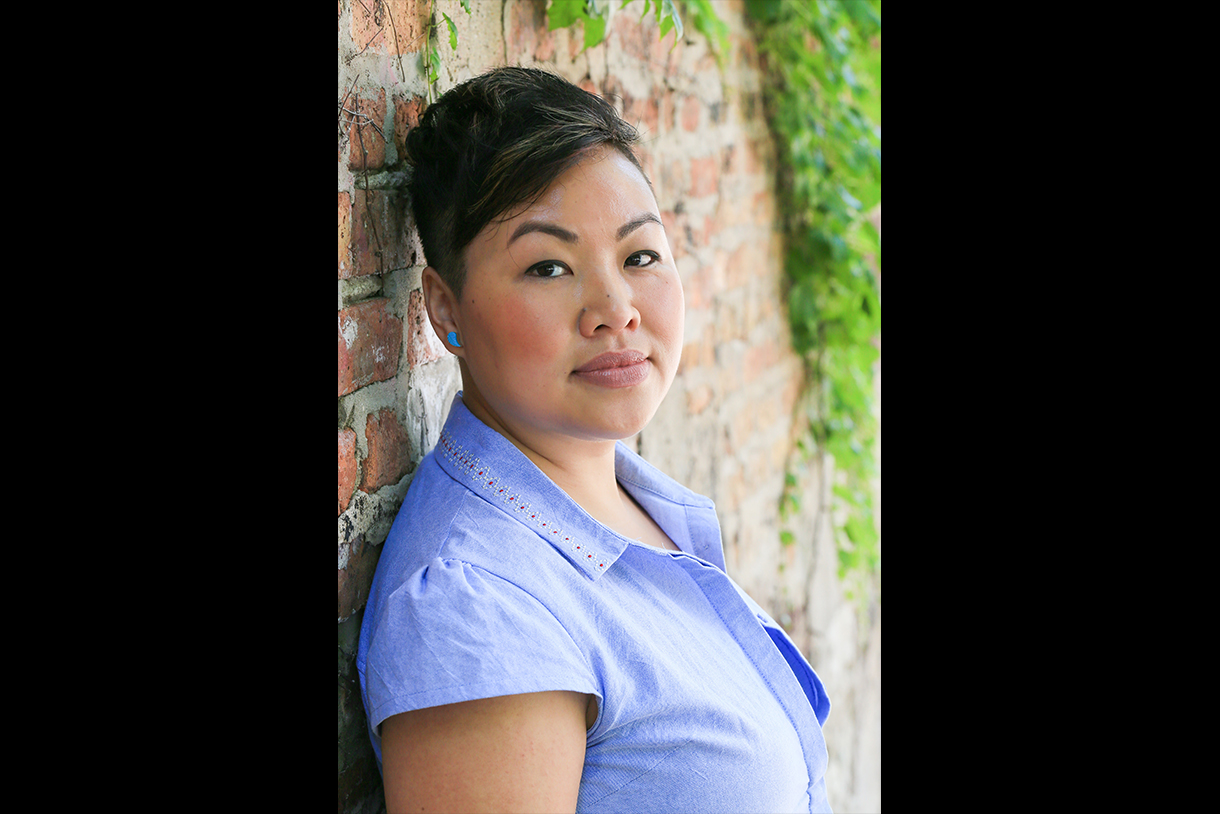 After graduating in 2013, Krouch dove into the world of filmmaking. She now works as the Independent Film Coordinator for the City of Chicago, where she gets to pay forward the mentorship and support that she received early on in her career.

Thavary Krouch was in her mid-20s, and she was unhappy. She was successful by most measures of the term: she had a good job at a non-profit working as a research analyst, her work directly corresponded to solving issues of housing insecurity and homelessness, and she was talented. But it wasn’t speaking to her as the path that was hers, one she could fully and completely take ownership of.

Thinking about what she loved, she realized that she was drawn to people’s stories. She had studied Anthropology and she adored films, especially Independent and Spanish films. She considered the films that meant something to her: Pedro Almodovar's subversive melodrama Talk to Her, and Alice Wu’s Saving Face, a refreshing female-centric narrative that, as Krouch says, “validated my own identity and experience as an Asian-American.” These stories, among others, made her realize the profound impact films can have—and led her to graduate school at Columbia College Chicago for her MFA in the department of Cinema and Television Arts.

When considering somewhere to study, Krouch had some stringent criteria to meet: she wanted the school to be reputable, high-ranking, in the Midwest, and close to her family. Krouch recalled hearing about the merits of Columbia College Chicago from an Ethnomusicologist friend of hers back in college. Seeing it again now, while researching grad schools, it seemed to tick every box.

Columbia proved to be the supportive place that Krouch hoped for, providing her with not only avenues for developing her own ideas, but also long-lasting relationships that persist to this day. “Ron Falzone and Michael Caplan, both were my professors and have remained in my life since I graduated from Columbia College Chicago. In addition to Ron and Michael, Sandy Cuprisin (our go-to person in the film office and our biggest advocate as students) was and is an amazing source of support during my time at Columbia College, and especially now in COVID. All three of them are my biggest cheerleaders, but I also know I can go to them for honest input on my films as well as my film career. Ron, Michael and Sandy have become trusted mentors and dear friends.”

After graduating in 2013, Krouch dove into the world of filmmaking writ-large. She now works as the Independent Film Coordinator for the City of Chicago, where she gets to pay forward the mentorship and support that she received early on in her career. She says, “It comes back to creating meaning in my life and work, and wanting to give back to Chicago's film community… I also find immense joy in providing a space for independent filmmakers to be seen, heard and supported. It reaffirms my purpose and is the ‘why’ behind the choices I make and the way I show up in the world. We all know by now that the culture and system of filmmaking is fraught with inequities. But we can all start small and start within our local communities to uplift each other. It can be a lonely climb up the proverbial mountain. I prefer to climb that mountain with others, someone ahead is helping to pull me up, while I'm also doing the same for the person behind me, pulling them up.”

Krouch has also continued in her pursuit of filmmaking, most recently writing and directing a well-received short film, “Bitter Melons,” a Cambodian-American family drama which was conceived as she was undergoing chemotherapy and craving her mother’s bitter melon soup. So far, the film has been screened at the Seattle Asian American Film Festival, the DisOrient Asian American Film Festival, and a number of online festivals. Of the film, Krouch says, “I want people to come away from the film feeling a stronger sense of connection to their family, tribe and community. I also want people to reflect on the meaning of food, especially the heritage of family recipes and home cooking in their lives. We obviously need food to survive. But how does food become more than physical sustenance? How does it become sustenance to our spirits? Ultimately, I want the film to be a conversation starter, providing more questions than answers.”

For Krouch, the journey has just begun. She is continuing to write, to support other filmmakers, and to consider other perspectives and lenses through which to tell her stories—next, she plans to tell stories through the eyes of children. To other aspiring filmmakers, Krouch says: “There's so much pressure we put on ourselves to ‘make it,’ without thinking about what ‘make it’ or ‘success’ really means. We're taught to hyper-focus on fame as a measure of success. That we're not successful unless we've acquired a level of notoriety. Often that way of thinking becomes an impediment or distraction to doing the actual work of filmmaking. I want to remind aspiring and emerging filmmakers to focus on the joy of making their films. That when the intention is to simply play in the joys of filmmaking -- then everything else, such as success, will follow.”