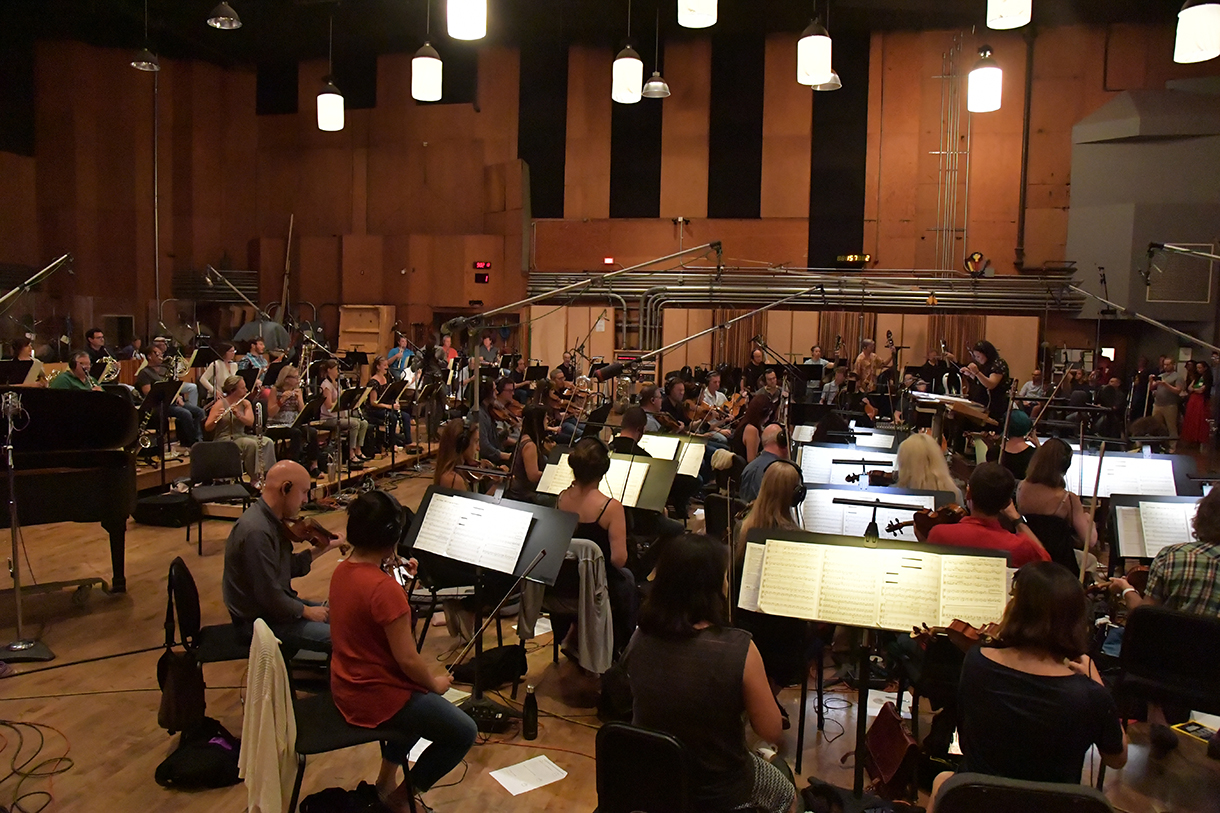 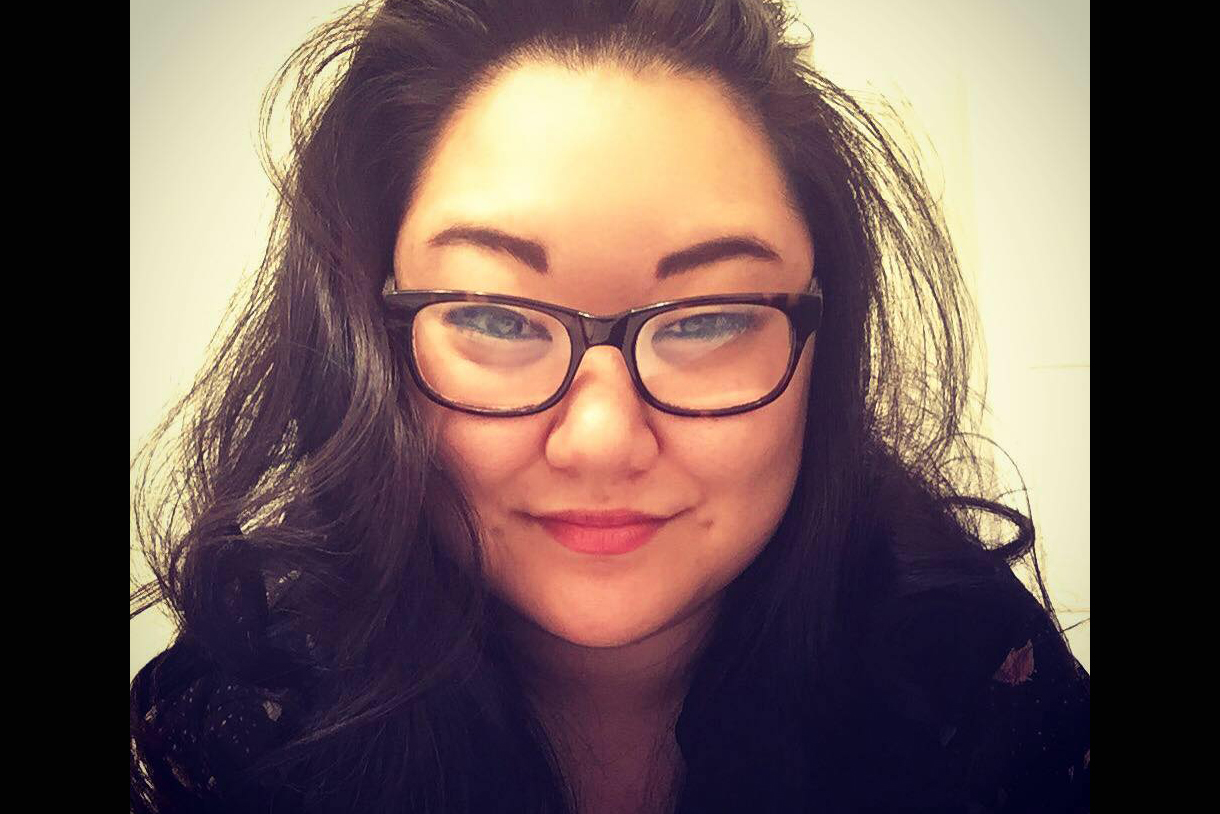 Alum Jesi Nelson '15 started her career determined to help represent the female and BIPOC communities. Earlier this year, she was named one of eight composers selected for the Universal Composers Initiative and the first female and first BIPOC composer to be hired by Lucas Arts to score a Star Wars project.

When Jesi Nelson was two years old she sat at the piano in her parent’s home and started plunking out short tunes that she had previously heard. Music has been a part of her life since then. In middle school, Nelson watched the film Meet Joe Black and had a very strong reaction. “I kept sobbing and running to the VCR and rewinding and hitting play and then crying again. And it was all because of Thomas Newman's score. I was with my parents and my best friend, and I looked at the screen and pointed and said, ‘I'm going to do that.’ And so that was the turning point. I never looked back after that,” said Nelson.

Following that night, Nelson tried to learn more about film composers. Nelson was adopted and grew up in an all white family. While she was trying to learn more about film composers, she couldn’t find women or people of color representation. She remembers asking her parents, “Am I allowed to do this? Am I not allowed to do this?" because she couldn’t find anyone who looked like her. “That question has stuck with me and keeps the drive there,” explained Nelson. “I want to be a beacon simply so that another kid never has to ask that question. Whether they look into film scoring or whatever it may be because representation is lacking in the industry.”

Nelson went to University of Wisconsin Milwaukee for composition and technology and came to Columbia College Chicago for the Music in Composition MFA program. Nelson looked at a few different graduate programs but ultimately decided to attend Columbia as the program takes students to Los Angeles in their second year and set them up with an internship to help build experience and network connections. Nelson’s internship was with Michael Kramer and she continued to work with him following her graduation from the MFA program. Nelson’s first job out of school, she helped Kramer work on the Lego Star Wars: The Freemaker Adventures as an assistant and writer.

Nelson decided to stop assisting Kramer and joined the Sundance Composers Lab. She wanted to step back from assisting and see if she could make a name for herself. It was at Sundance Composers Lab that Nelson met Thomas Newman, whose work is why Nelson became a composer. As part of the Composer’s Lab, Nelson was paired up with a filmmaker, Nijla Mu'min, an incredible storyteller, poet, writer, director and together they worked on a film called Jinn. Then Sundance and Time Warner ended up selecting Nelson as one of the grant recipients for the Sundance Institute/Time Warner Foundation Fellowship. Sundance asked Nelson to score the trailer that plays before each film at the festival. “At the time, I didn’t realize it would play before each film at the entire festival, I thought it would be used for smaller promotional materials or events,” said Nelson. “I was not prepared to sit down for the first film and see the trailer with my score play. It was incredible.” Following Nelson’s trailer, her current agent sought her out.

Recently, Nelson has been named one of eight composers selected for the Universal Composers Initiative. The Universal Composers Initiative identifies up-and-coming and novice talent at various points of their creative journeys for music production opportunities across the Studio and its wide industry network. “The focus of the program is to amplify underrepresented members and composers. We have yet to see what my role will be, but I’m thrilled and proud to be amongst the other composers and all the people involved,” said Nelson.

This news comes after Nelson earlier this year was the first female and first BIPOC composer to be hired by Lucas Arts to score a Star Wars project, the Disney+ productions Star Wars vehicle fly-throughs and Star Wars Biomes. Nelson created the scoring when the show takes the viewer through the Millennium Falcon and one of the Star Destroyers. The Biomes take you through the different famous locations of all the films and series. The camera flies through Hoth, Tatooine, Crait, Ahch-To, Mustafar, and Sorgan, and Nelson created the scoring for each location.

On advice for current and prospective students, Nelson says, “Columbia out here is a family. And that's one of the things that I think is also so incredible about the program is I think that the term gets thrown around a lot, but when you come out here, you are not alone. We're all here to help and support you. Everybody is just as excited to meet the new students… And prepare to not sleep. Schedule sleeping and showering and eating. I know that sounds ridiculous, but those are the first things to go.”

Nelson started her career determined to help represent the female and BIPOC communities. So far, she’s off to a great start. Moving forward, she hopes to continue to work on mainstream projects. Her goal with music is always to make people cry. Emotion and empathy are powerful tools and very important in a film score, so Nelson tries to pull out that emotion from the viewer.