Kristin Crowley ’06 on the Road to Becoming an Investigative Reporter 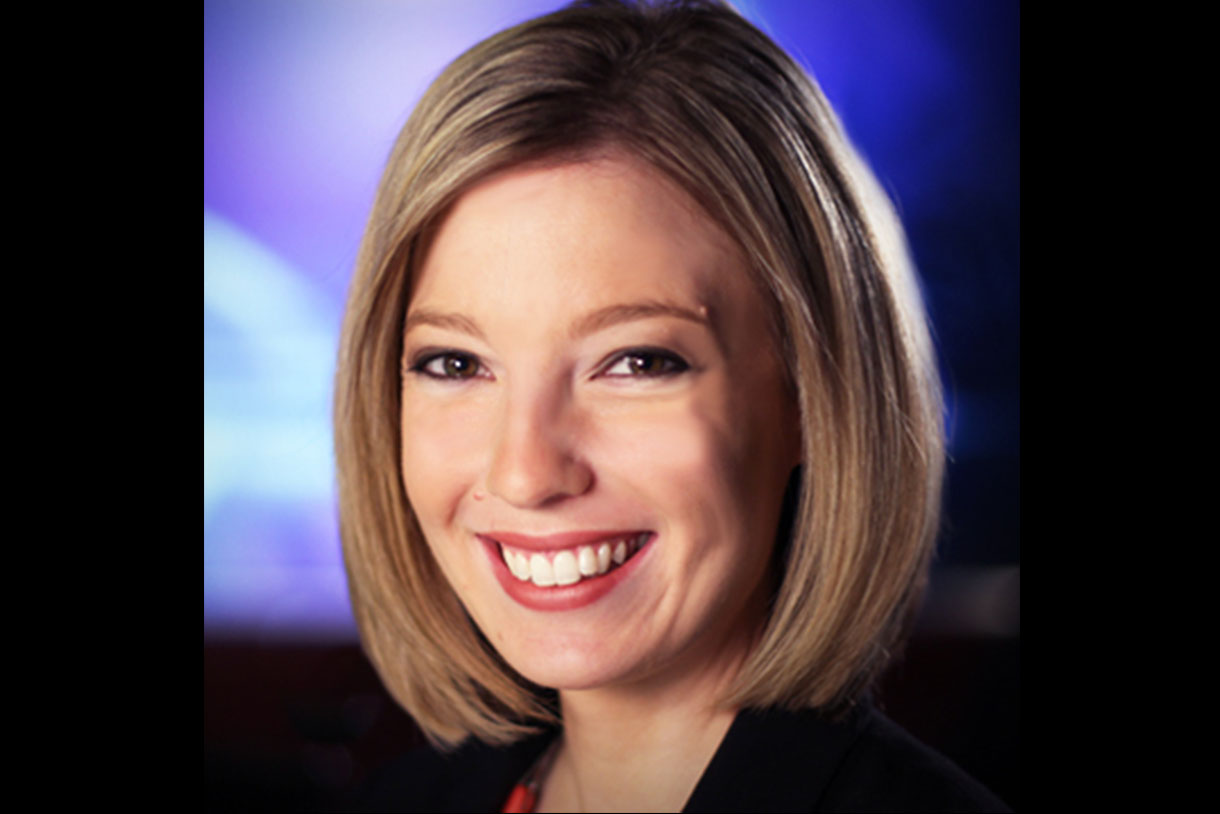 Broadcast Journalism alum Kristin Crowley '06 has advice for anyone with a passion for investigative journalism.

Investigative reporter Kristin Crowley ’06 had a problem. Actually, it was two problems. The first and larger problem was that Officer Brandon Parker with the Belvidere Police didn’t seem to be just a “bad apple.” He seemed to be emblematic of a system that was deeply racist and which used coercive violence to achieve its ends as a matter of course. The second problem was that despite interviewing dozens of people along with the other members of the 13 WREX team and pouring over thousands of documents, all of which substantiated multiple plaintiff’s claims regarding the department using and tolerating excessive force, the mayor of Belvidere didn’t believe the story. Making matters worse, he “called my reporting a lie and refused to have any external investigation done into police conduct,” as Crowley remembers.

Crowley was stuck between people claiming she was a “cop hater” and a hard place, but she persisted. The story ran; it proved to have a long tail. The investigation, which uncovered the fact that the department had been named in at least twelve lawsuits, was bolstered by three more suits filed ten months after the first investigation aired. The coverage was also nominated for the 2020 Investigative Reporters & Editors Awards. Most importantly, though, it resulted in the Belvidere police force getting body cams. It may have even played a part in the incumbent mayor losing his bid for re-election. The incoming mayor, aware of the coverage, “says he will [call for] an outside investigation into the police department” as well, Crowley says.

Stories like this, which make real changes to the lives of everyday people, are what makes investigative journalism worth it for Crowley. And yet the path to uncovering important stories like the Belvidere Police brutality story for WXIA, the Atlanta-based NBC affiliate better known as “11Alive,” has been anything but straight and narrow. In fact, in the beginning, Crowley didn’t even want to become an investigative reporter. She remembers, “I had zero interest in investigative journalism. It seemed daunting to me and incredibly tedious. I learned some reporters would spend months, if not years digging into one story, and I thought that would be stressful and unfulfilling. I couldn't have been more wrong!” It was a case of learning by doing: six years into her career, Crowley uncovered something important about herself as well as the communities she reported on: that she had a passion and penchant for investigative reporting.

In this beginning, though, all Crowley knew was that she wanted to write for her career. Crowley came to Columbia College Chicago as a transfer student from College of DuPage. “My parents were big advocates of junior college, and I knew early on I would go to COD,” Crowley says. At COD, Crowley’s soccer coach convinced her to take a journalism class, saying that she reminded him of investigative reporter Dave Savini at CBS Chicago. Crowley was a little unsure, but took the class and soon fell in love with the discipline. Also at COD, Crowley had a life-changing opportunity the chance to intern at WKSC-FM (KISS-FM) in Chicago for a morning talk show. She was only a sophomore, but just a couple of months into the internship she was offered a producer position for the program. It was an opportunity too big to pass up. She knew, then, that she would transfer to a college somewhere proximate so that she could make the most out of her professional opportunity and continue to study journalism at the college level.

“My options were DePaul, Northwestern and Columbia College [Chicago],” Crowley remembers. “Columbia College [Chicago] actually ended up being the only one I applied to because I liked the program and its reputation.” At Columbia, Crowley recalls having “a number of good teachers,” many of whom made personalized impressions on her. Even now, fifteen years later, she recalls her copywriting teacher’s often-repeated advice: “‘Damages’ is a word only used in a court of law, when you’re talking about destruction the word is always ‘damage.’” It’s a tip that still comes in handy.

Of course, even after graduating with a stellar producer line on her resume, the path wasn’t always easy. “I graduated in December of 2006 and did not get my first on-air job until June of 2008,” Crowley remembers. “That being said, I did get a job as a production assistant at FOX Chicago in August of 2007 and I was still the morning show producer for KISS-FM (2003-2007). But I initially wanted to work as a newspaper reporter, and no one would hire me.” It was in part due to the fact that her internships had been in broadcast. But it was mostly because this was a time when newspapers themselves were scaling back.

Ultimately, even the struggles proved to be good news: “It turned out to be a blessing in disguise as I would eventually find my path in TV news, but it was a big wakeup call for me. I had to pivot my expectations and lean on colleagues at ABC 7 and FOX Chicago for guidance down a different path once I realized print journalism was not in the cards. The recession also played a role in my job search struggles, but it all worked out!” It did indeed.

Today, Crowley is at home in her position in Atlanta, market 7 in the nation, a leap far from her first post-college broadcasting job at WLFI in Lafayette, Indiana. And now, she’s in a position to mentor others the way that her mentor at WXIA, top investigative reporter Brendan Keefe, has mentored her. Her primary piece of advice: “If your goal is to be on TV, don’t get into TV journalism. This job is hard work and you spend about 10% of it on camera…In the end, if writing isn’t what fuels you and if your passion isn’t in storytelling, you will not find success in TV news. But if journalism is truly what drives you, you’ll feel fulfilled.”