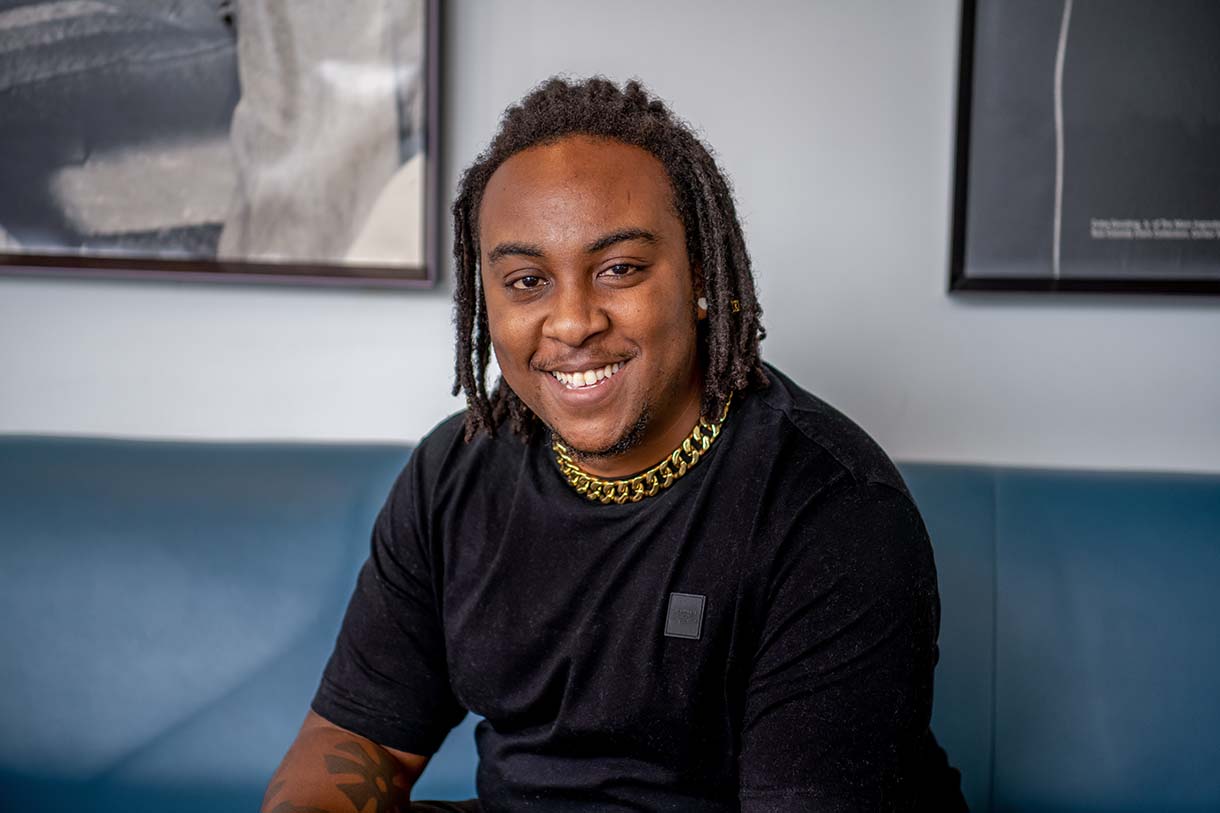 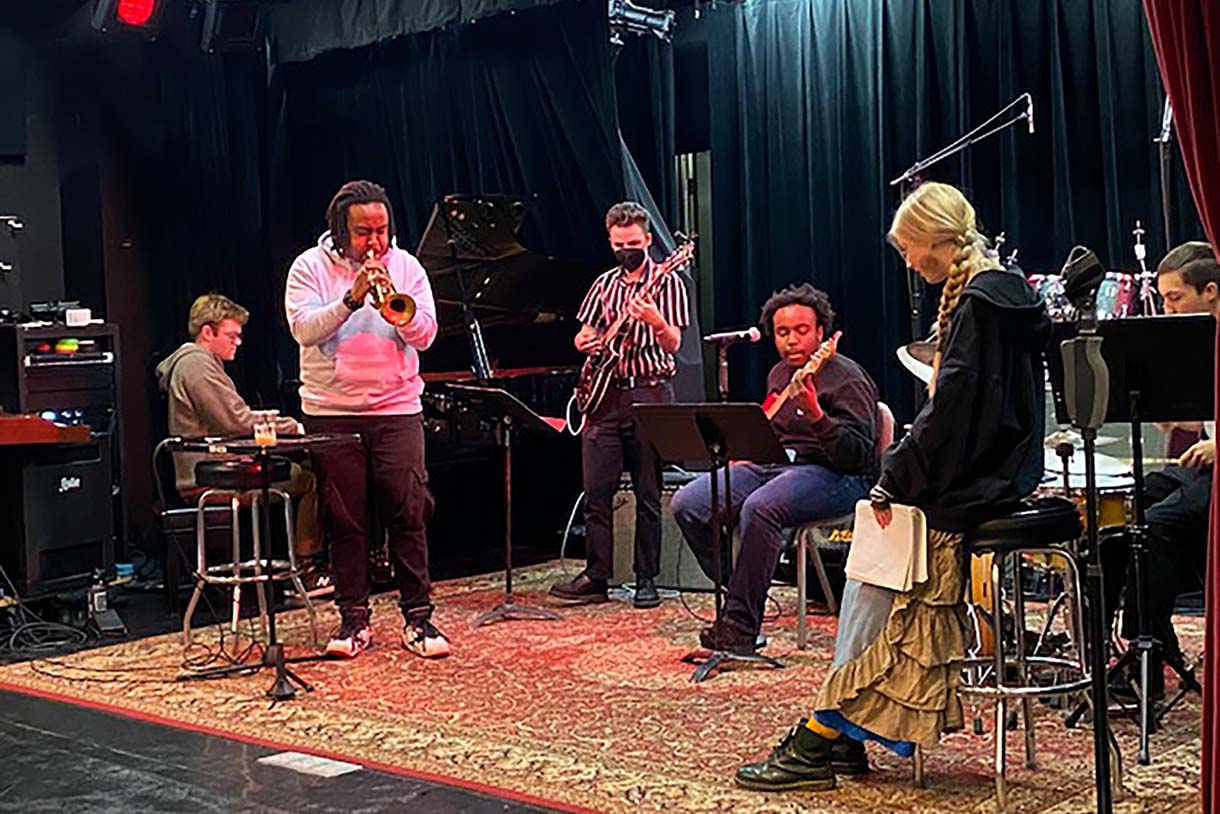 Fleming first started touring during his freshman year at Columbia and has been a full-time touring musician since completing his Music degree at Columbia and is currently touring with Harry Styles. Over the years, he has played with numerous bands including Pretty Lights.

During his visit, Fleming shared memories of Columbia with Professor Scott Hall—who as coordinator of musicianship and jazz at Columbia moderated the discussion—and offered some practical advice to Columbia Music students.

Below are some of Fleming’s tips for musicians: