Digging Up Creativity: Spencer Hellert Shows Students the Way to Geology Through Art 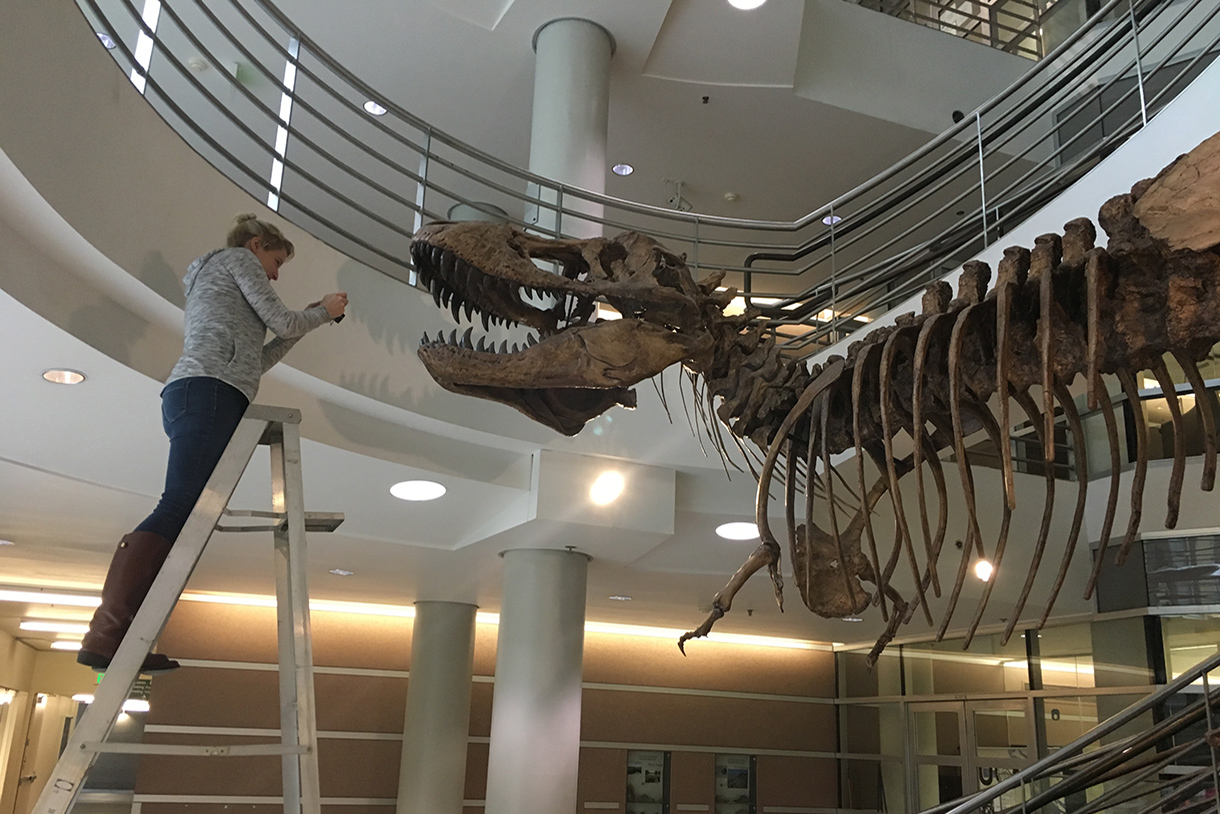 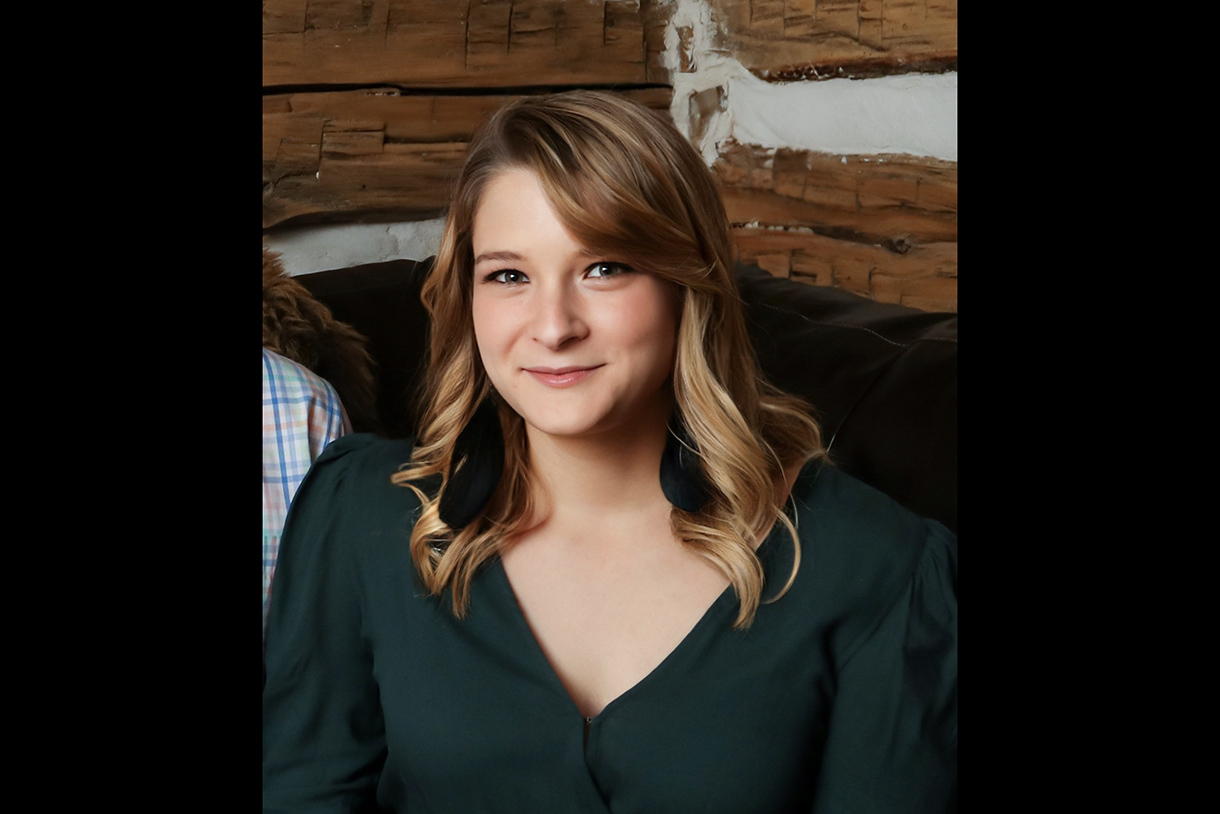 Professor Spencer Hellert, PhD, makes sure her students know all the possible STEM career opportunities for creatives. From paleoart to science education, there is always a need for artists in the field of science.

As early as seven years old, Spencer Hellert was fascinated with rocks. Exploring her family farm in Iowa, she would often find limestone and fossils from when the region was once the ocean floor hundreds of millions of years ago.

“I knew that place like the back my hand, and the thought that my farm used to be the bottom of the ocean with random critters swimming around, even before dinosaurs…that just blew my mind.”

Little did she know, her childhood interest would ignite a lifelong passion for science. Now, Hellert is completing her post-doctorate research at Chicago’s Field Museum, while teaching Columbia College Chicago’s Oceans and Marine Environment oceanography course, as well as Dinosaur Evolution and Extinction.

As an undergraduate student at Augustana College, Hellert double majored in biology and geology. Shortly after, she earned her master’s degree in biology at University of Illinois and her PhD at Indiana University. Landing a National Science Foundation-funded project at the Field Museum—where she is researching the arm evolution of our mammal ancestors, as well as evolution in mammal ears—put her in close proximity to Columbia and an opportunity to join the college’s Science and Mathematics department.

Part of the Columbia Core curriculum, these biology and geology classes are key for students who might want to explore STEM subjects while following their creative interests. Many students quickly learn the connection between science and art is closer than they may have once been led to believe. Hellert stresses how tightly the two are intertwined—especially in paleontology and geology, where drawing, painting, illustrating, and 3D-rendering are essential to research and communicating those findings.

“When I was in undergrad, almost everyone in my geology major was double majoring or minoring in art,” she says. “Scientific communication can be a little bit challenging. It’s really hard to pivot as a scientist from being very technical, to telling a story to members of the public who have very wide backgrounds and different knowledge bases.”

That’s why Hellert makes sure her students know all the possible STEM career opportunities for makers and creatives. From paleoart to science education, even producing videos for YouTube channels—there is always a need for artists in the field of science.

For all her classes, Hellert takes her students on visits to the Field Museum. “Many people don’t know this, but when you walk in the Field Museum, it's humongous and there are three floors that the public can go see…but all of that is less than one percent of what the museum actually has,” she says. “We’re super lucky to have that institution right here in our neck of the woods. I've been to every major natural history museum in North America, and many in the world, and we have the best evolution exhibit, hands down.”

“I’ve found that Columbia students, because they're very artistic, generally are quicker at picking up the concepts in paleontology and geology, especially because we think about time backwards and at a really deep level. Students here get it because they're already good at spatial and visual thinking.”

Nearly every aspect of the museum involves creative thinking and potential careers for artists, says Hellert. For example, all of the displays at the Field Museums, from fake plants to ocean scenery, are created in-house. “From a design standpoint, someone had to even think about where the guests were going to stand for the perfect selfie with the Sue exhibit. What does the audio sound like in there? What about the lighting, and how often do you play the light show on Sue? Since Columbia students are generally arts focused, it is super interesting to them— learning how to become the communicator between the scientists and the public through art and design.”

Several former students of Hellert’s have already jumped at opportunities to intern and volunteer at the Field Museum, where they are always looking for help logging and archiving materials with basic photography or illustration skills.

“Science and art are not separate, and I think it's really easy for people throughout their lives, especially early on, to think that if you're good at science, it's because you have some innate ability to be good at science. But that's not true,” Hellert says. “It's just being interested and asking questions, and soon you pick up the skills to answer those questions.” Much like drawing, painting, or mastering any other craft—all it takes is passion and practice.