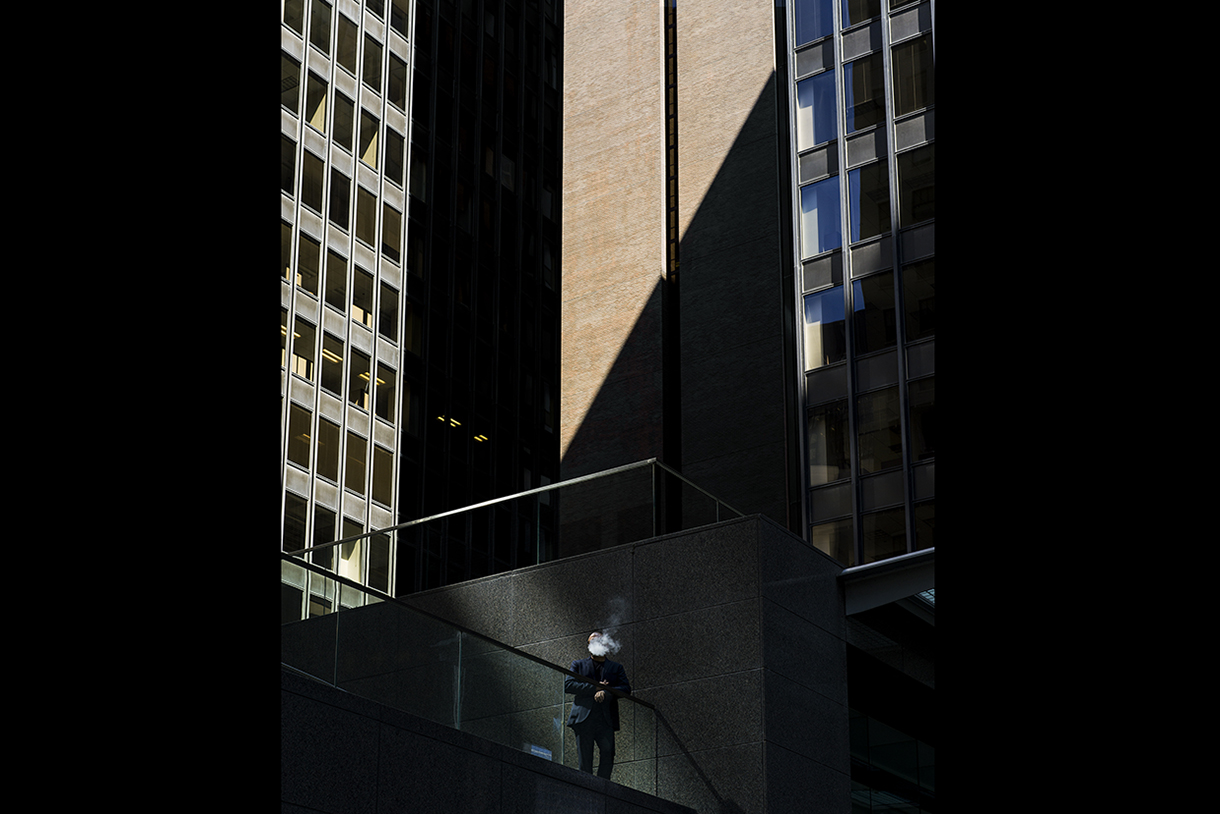 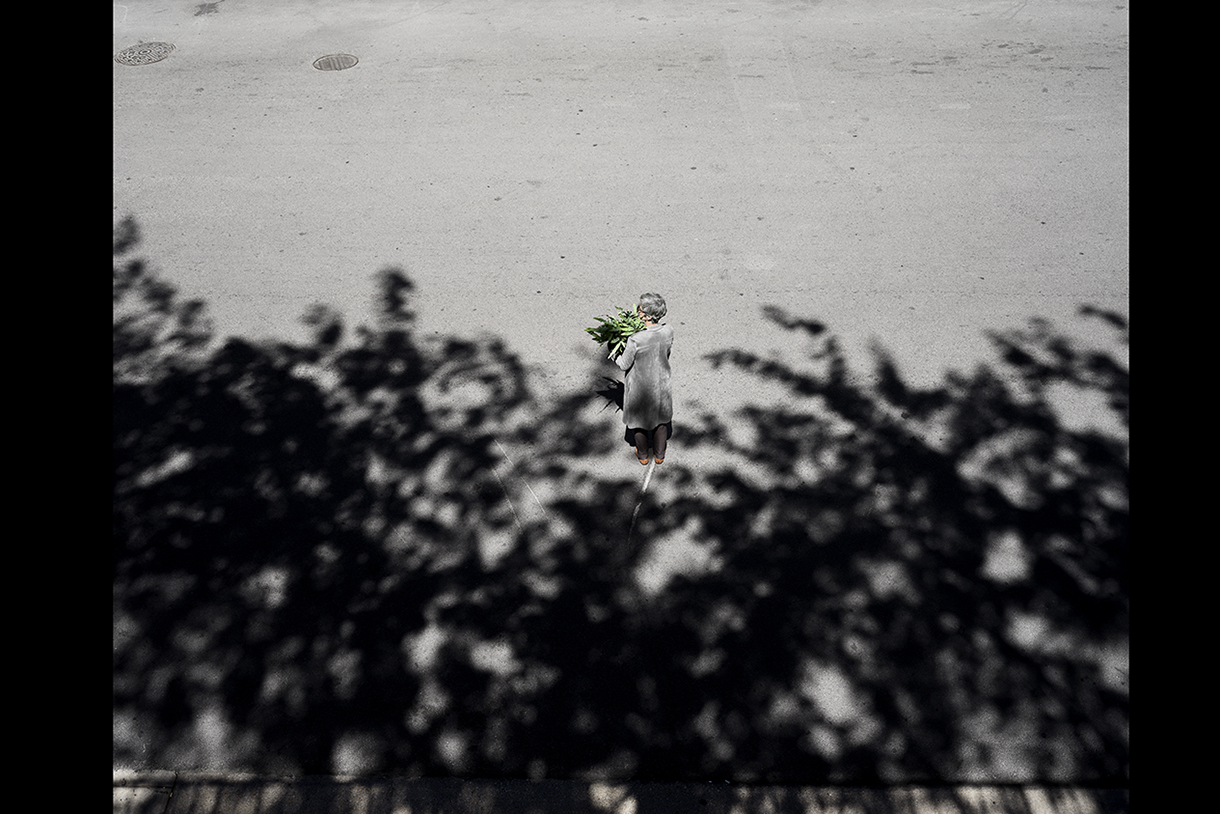 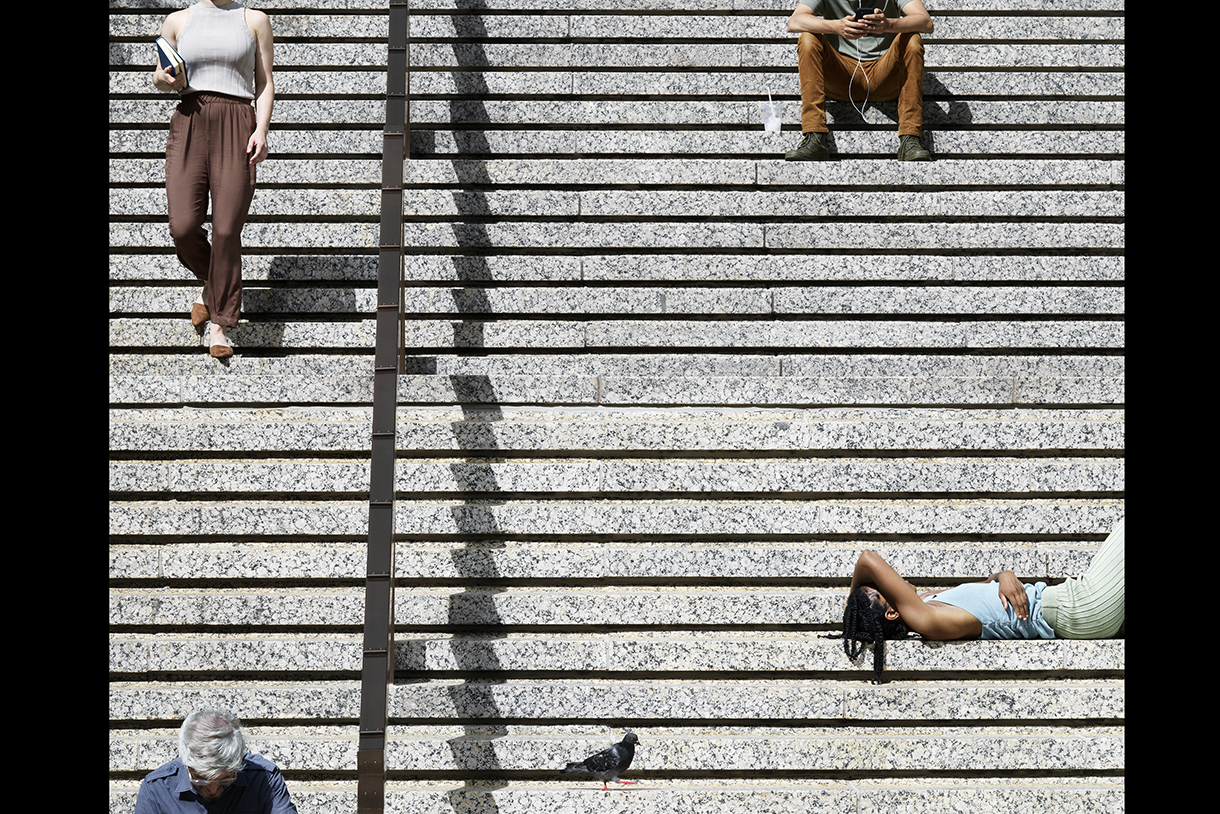 Clarissa Bonet, MFA ’12, found photography in high school and never looked back. She recalls becoming “completely fascinated by the transformational power of the camera,” which allowed her to re-envision the world around her and present it however she wanted. “As soon as I found photography,” she says, “I knew I wanted to pursue it as a career.” With a clarity born of a life-long and certain passion for her work, she followed her undergraduate work at the University of Central Florida with an application to Columbia College Chicago in the hopes of being able to work with celebrated photographer Kelli Connell.

Bonet got her wish—but she also experienced culture shock that proved to be career-making. Chicago was vastly different from Florida: the people, the pace, even the light was different. “Moving to Chicago was like turning my world upside down and shaking it,” Bonet says. It was another world from Florida and, as she remembers, the “comfort [of the] warm, tropical climate and slow pace of life.” In an effort to understand her new home, Bonet turned to her primary mode of expression: photography.

Bonet’s creative perspective evolved as she advanced in her MFA program at Columbia and as she continued to explore Chicago. She found the once-startling cityscape to hold treasures for her creative potential. “Chicago…has a particularly distinct quality of light,” Bonet says. “The tall structures that occupy the city center produce a canyon-like effect that creates fleeting and dramatic lighting patterns that, again, I use as a tool to transform space.” Her images, which have been collected at culture-shaping institutions including the Museum of Contemporary Photography, the Michigan Museum of Art, and the Museum of Fine Arts Houston, among others, challenge the viewer to imagine themselves in these uniquely built worlds of light, shadow, and unexplored space.

Fundamental to Bonet’s work are questions of how people live in unacknowledged and unexamined spaces. “My work brings attention to the mundane aspects of life in the built environment,” Bonet says, “[asking viewers to examine] experiences that often [remain] overlooked in the fast-paced world in which we live.”  Her images, which often play with concepts of height, distance, and the unseen, create opportunities for viewers to question the spaces in which they reside or frequent. “It’s my hope that viewers will walk away from my work and reflect on how they see and interact with the built environment that surrounds them,” Bonet says. In fact, after viewing her work, it’s impossible not to.

Bonet has found incredible success in her practice, but also enjoys success as a freelance photographer. Her work has been published in major outlets including Chicago Magazine and the New York Times Magazine. Primarily self-taught in this field, Bonet credits her recognition and success to her sought-after distinct visual aesthetic, which she continues to explore in her creative practice.

Today, Bonet remains busy. She has work that has just opened at the Catherine Edelman Gallery that showcases pieces from three separate but related bodies of work: City Space, Stray Light, and her newest project, From Shadow to Sun, which began during lockdown. Her exhibition, Clarissa Bonet: Chasing Light, will run from March 4th- May 14th, 2022. Bonet will also have her work featured in the Smithsonian National Portrait Gallery from April 30th, 2022, to February 26th, 2023, in “The Outwin 2022: American Portraiture Today.”

For students who may wish to follow in her footsteps, Bonet would like to pass on advice from Associate Professor and Chair of the Photography Department at Columbia College Chicago, Ross Sawyers: “He told me to treat my art practice like a job,” Bonet says. “Show up and do the work, even when it is hard, even when you are not sure what to do.” That advice resonated with Bonet. “It gave me the confidence and drive to continue working at a rigorous pace after school,” she says. Today—with work exhibited in some of the most prestigious exhibitions in the country—she can be sure that it paid off in spades.