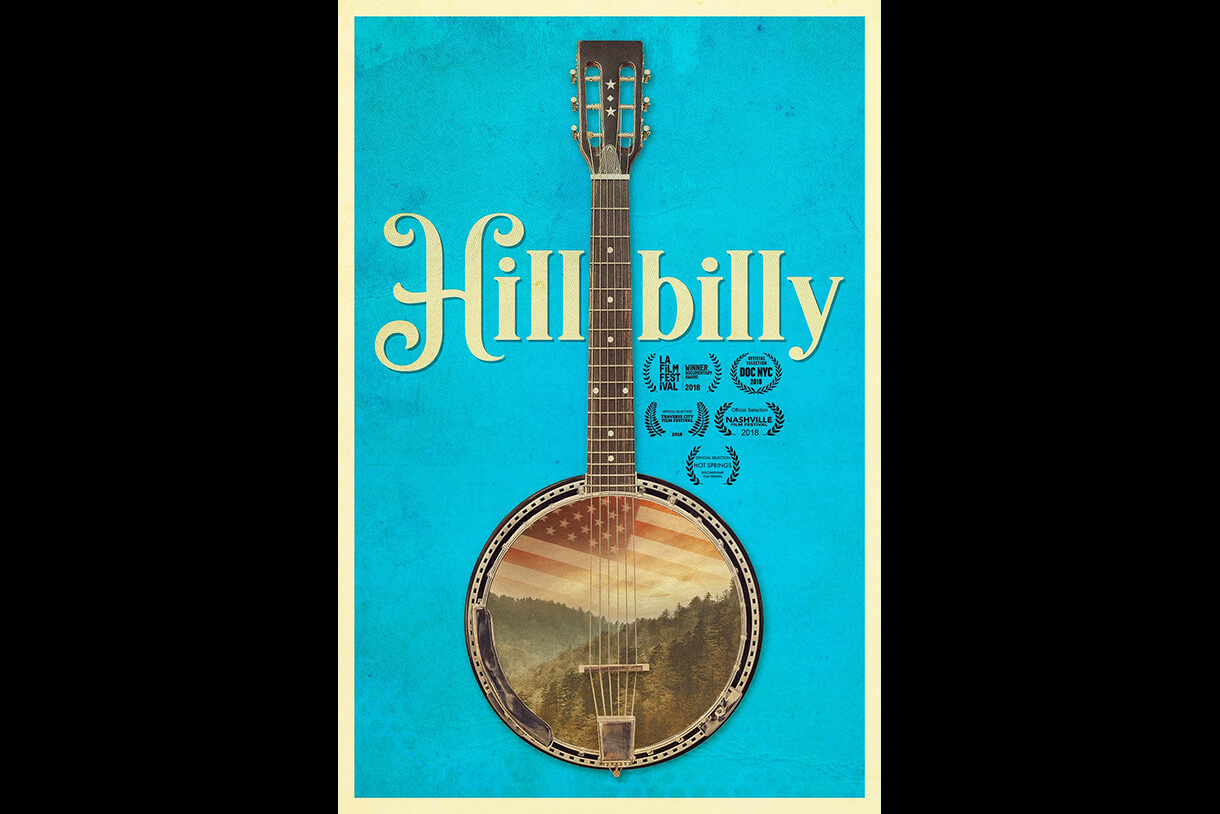 Following the screening, there will be a discussion with the directors, moderated by English and Creative Writing Associate Professor Doug Reichert-Powell and featuring Co-Director of Academic Diversity, Equity, and Inclusion Raquel Monroe.

Columbia College Chicago will host the Chicago premiere of hillbilly, the 2018 documentary by directors Sally Rubin and Ashley York, at a screening Monday, April 15 at 7:00 p.m. in Film Row Cinema, 1104 S. Wabash Ave. The event is free and open to the public.

In hillbilly, directors Sally Rubin and Ashley York show the evolution of the uneducated, promiscuous “hillbilly” stereotype in media and culture, linking it with corporate exploitation of Appalachia’s natural resources. The film examines the experience of rural voters and seeks to expand understanding of the region by featuring diverse communities in Appalachia, including Appalshop’s Appalachian Media Institute, where young adults find community and refuge, and the Affrilachian Poets, a grassroots group of poets of color living in the Appalachian region. “This is deeply personal. My intention in making this film is to contribute something meaningful to the culture about this complex topic,” says York. “I hope this film can serve as a productive way to bring voice to some very challenging issues and inspire critical discourse that raises consciousness and advances progress.”

Dolly Parton told the Nashville Tennesseean, “I’m happy to see somebody trying to cover us as we really are and not what some people think we are.” hillbilly seeks to challenge viewers’ perception of Appalachia, opening up dialogue between urban and rural America, and offering folks within the region a cinematic portrayal of which they can be proud. Rubin says that “hillbilly represents four and a half years of research, fundraising, production, and editing—and several decades of thinking about the issues in the film. I hope our film can ignite conversation and understanding between rural and urban America.” The film was also reviewed in the Los Angeles Times.

The film features a score by Music alumni John Fee MFA ’08 and Ben Caucci MFA ’08. A discussion with the directors, moderated by English and Creative Writing Associate Professor Doug Reichert Powell and featuring Co-director of Academic Diversity, Equity, and Inclusion Raquel Monroe, will follow the screening.

This event is made possible by a Rubin Visiting Artist Award from the School of Graduate Studies, and co-sponsored by the English and Creative Writing, Humanities, History, and Social Sciences, and Cinema and Television Arts Departments, and the Office of Academic Diversity, Equity, and Inclusion.