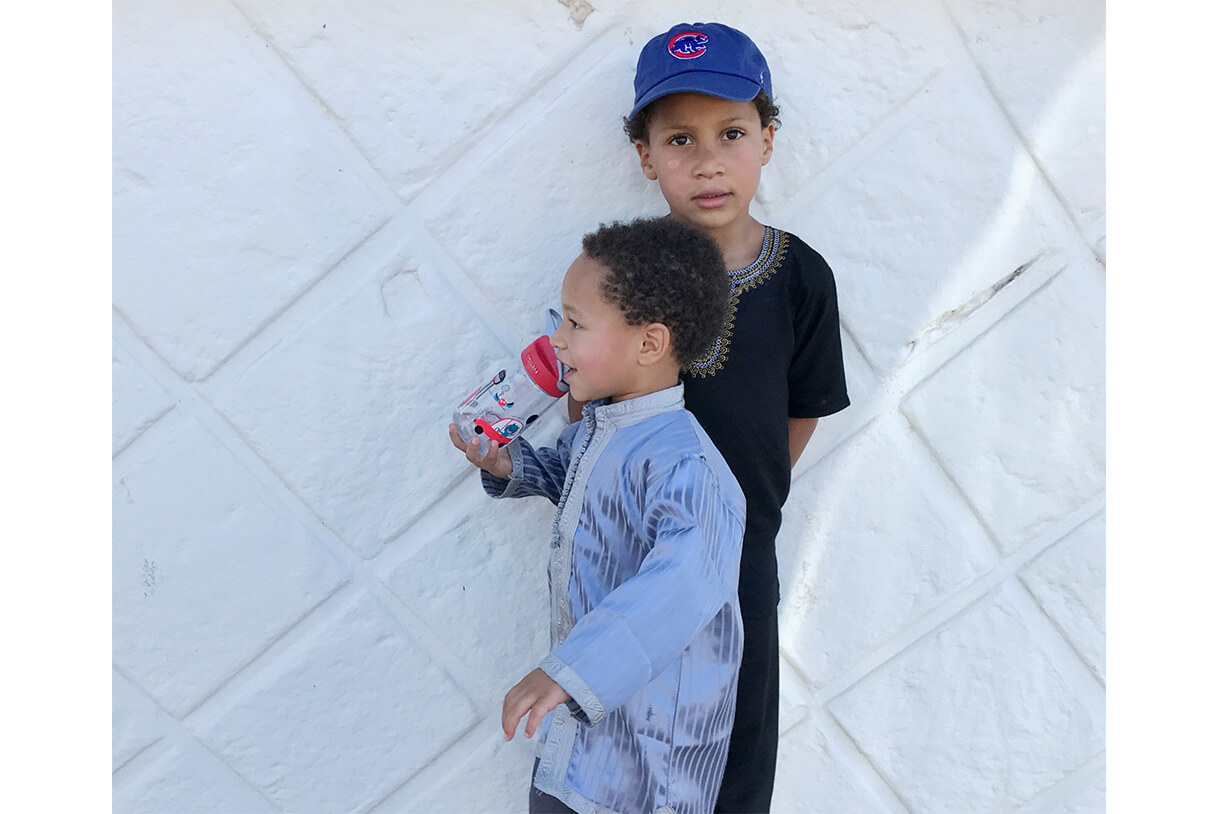 Communication Associate Professor Jackie Spinner will host the U.S. premiere of her documentary “Don’t Forget Me,” which follows three Moroccan families with children with autism.

Don’t Forget Me was inspired by Spinner’s two Moroccan-born sons with autisum and follows three Moroccan families with children on the autism spectrum whose parents are struggling to educate them in a country where children with disabilities do not have a right to go to school. The documentary was created by a team of young Moroccan filmmakers, and the executive producer, producer, and associate producer are all women. Support for filming came from Columbia College Chicago and the Pulitzer Center for Crisis Reporting. The documentary is in Arabic and subtitled in English for a U.S. audience and in Amazigh for a Moroccan audience. More information on Don’t Forget Me can be found on the film’s website.

The U.S. premiere of Don’t Forget Me will feature special guest Marilyn Diamond, the honorary consular general to Morocco in Illinois. Communication Associate Professor Curtis Lawrence will moderate a discussion following the film with Spinner; Zoubida Pasha, a Chicago disability advocate from Morocco whose daughter is autistic; and Camille Proctor, the executive director of The Color of Autism Foundation.

This event is free for all Columbia students, faculty, and staff. There is a $5 entry fee for the public. Those who would like to attend must RSVP. Registration for this event can be found here.