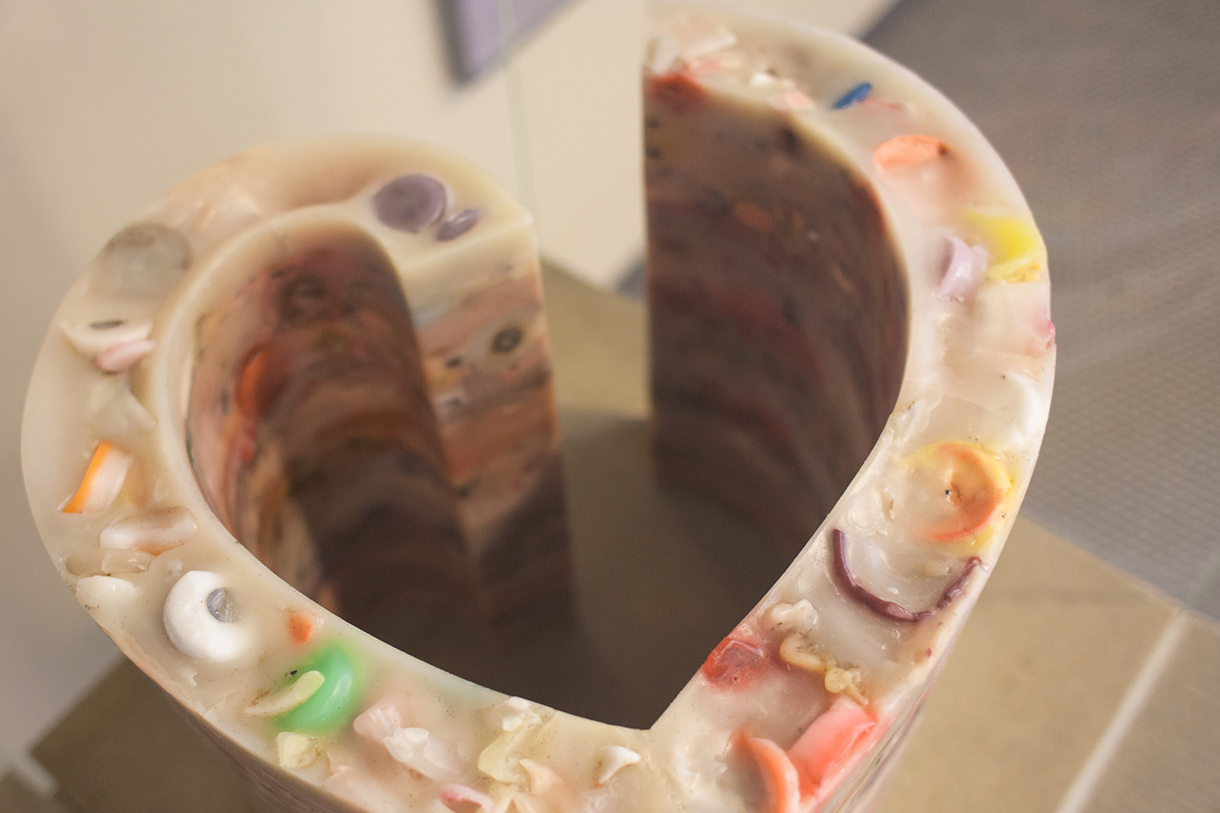 CHICAGO (April 22, 2016)—The Consulate General of the Czech Republic will present A Heart for Václav Havel at Columbia College Chicago, a wax sculpture formed from the remnants of candles lit throughout the Czech Republic after the international icon’s death in 2011.

To celebrate the life and legend of the former philosopher, writer, dissident, first president of Czechoslovakia and later the Czech Republic, an event will take place on May 2 from 6-9 p.m. at Columbia's Film Row Cinema (1104 S. Wabash).

“Columbia is honored to host this important event. Václav Havel was a great leader for democracy, freedom and human rights, not only in the Czech Republic but on the world stage as well,” says Stanley Wearden, Senior Vice President and Provost at Columbia. “A Heart for Václav Havel is a moving sculpture that has redefined the notion of public art in that it uses the wax from many thousands of candles burned in Havel’s memory.”

Opening remarks at the event will be made by Wearden, President Kwang-Wu Kim, and Bořek Lizec, Consul General of the Czech Republic. Special guest speaker and Czech Ambassador Martin Palouš, close colleague and friend to Havel, will lead the audience in a discussion after a screening of Life According toVáclav Havel, a documentary directed by Andrea Sedláčková.

“Chicago has played a key role in the creation of Czechoslovakia in 1918. The special relationship between Czechs and Chicago continues to exist today thanks to the many friends that we have here,” says Lizec. “The activities of Columbia College Chicago are a prominent example. I am very grateful to Columbia for not only hosting the presentation of the legacy of one of the most important Czechs in the history, President Václav Havel, but also for its continued, strong support of the Czech Republic in Chicago in general.”

Created by artists Lukáš Gavlovský and Roman Švejda, the sculpture’s tour will begin at Columbia as part of Havel@80, a celebration of what would have been Havel’s 80th birthday. It was first presented to the city during Prague Days Chicago 2015 at Chicago City Hall. Columbia will host the sculpture until June 30, 2016 in the Conaway Center at 1104 S. Wabash Ave.

Admission to the event is free and open to the public. RSVP to the Czech Consulate by April 27, 2016 at rsvp.cgchicago@gmail.com

The aim of the project Havel@80, organized by the Václav Havel Library, Art for Amnesty– Amnesty International and the Václav Havel Library Foundation, is to remember and celebrate throughout the calendar year of 2016 what would have been Václav Havel’s 80th birthday by means of theater performances, lectures, readings, film screenings, discussions, exhibitions and happenings. For more information, visit www.havel80.cz/en.