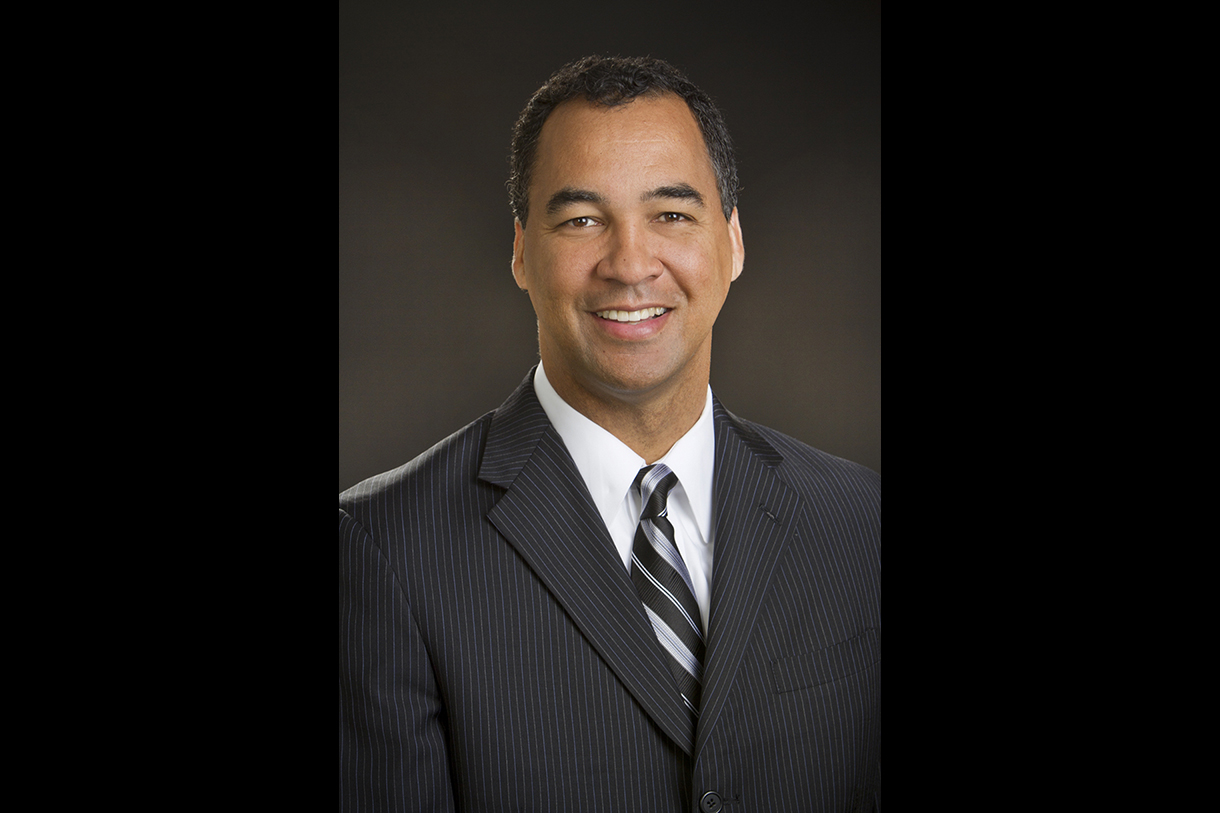 CHICAGO (Mar. 14, 2017)—Columbia College Chicago has appointed Shawn Wax as vice president of development and alumni relations. In his new role, Wax will work with President and CEO Kwang-Wu Kim on fundraising activities for the college, including strategic development in corporate and foundation relations, and cultivating partnerships with Columbia’s alumni network. Wax assumes his new role on March 15, 2017.

“Shawn’s proven ability to strategically and thoughtfully enhance fundraising initiatives, and successfully garner high-performing and sustained donor investments, is an asset to the college,” said Kim. “I am confident that Shawn will effectively engage key stakeholders toward reinforcing our critical role in the realm of arts, media and business education.”

As Vice President of Development and Alumni Relations, Wax will serve on the president’s cabinet and report directly to President Kim on issues of institutional advancement, donor participation, endowment gifts and alumni engagement. He will be tasked with stewarding fundraising initiatives that strengthen the college’s current base of support while creating a pipeline for more sustainable fundraising revenue from donors. He will work closely with the Board of Trustees, administrative leadership, faculty, students and the college community.

“I am very grateful to President Kim and Board Chair Bill Wolf for this exciting opportunity to join the Columbia College Chicago family,” said Wax. “I am eager to share Columbia’s vision with those who recognize its creative, innovative liberal arts and business education programs, and with those who value its undeniable link to Chicago’s cultural vitality and economy.”

Wax secured record levels of fundraising at various institutions throughout his career. Prior to his appointment at Columbia, Wax worked as vice president for development at the University of Iowa Foundation for the last five years, overseeing fundraising for the colleges of education, business, law, engineering, liberal arts and sciences, as well as the arts campus and intercollegiate athletics. During that time, Wax led development productivity from $67 million to $127 million annually. As associate vice president for health sciences development, Wax spearheaded fundraising for neurology, neurosurgery, psychiatry, internal medicine, as well as the ophthalmology and otolaryngology teams. Wax was responsible for creating a strategic development plan for Iowa’s capital campaign, which finished ahead of schedule and generated $1.97 billion.

Wax earned a BA in Political Science from the University of Illinois at Urbana-Champaign where he was an All-Big Ten Wide Receiver for the Fighting Illini.