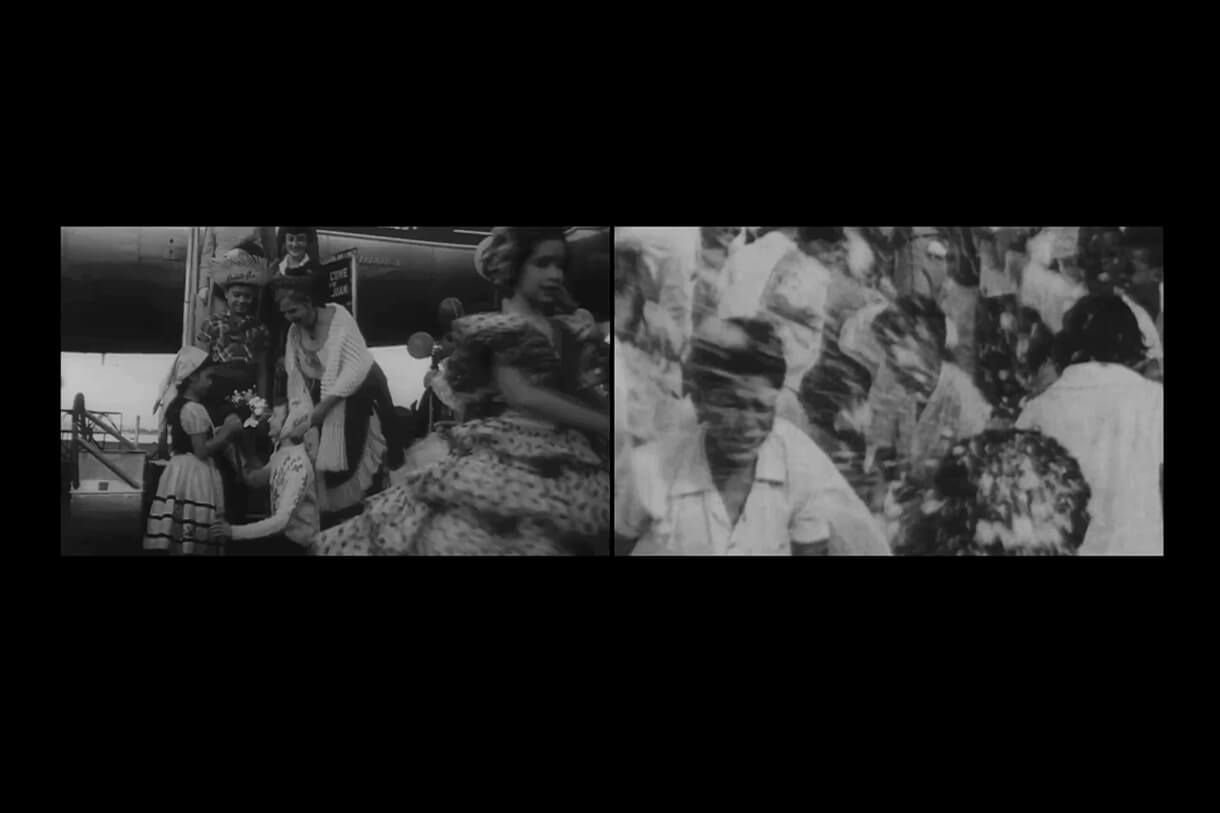 Corrosive Like Salt Water brings together the work of artists whose practices pose compelling formal propositions, politically charged imagery, and social commentary about Puerto Rico’s social and geopolitical position. Through the use of esoteric, sarcastic, and kinetic elements, these artists unveil the mosaic of idiosyncrasies related to being born in a territory invaded by the United States during the Spanish-American War which is now a U.S. commonwealth.

“This exhibition brings together artists working internationally, including Chicago-based artists Josue Pellot and Edra Soto,” said Meg Duguid, director of exhibitions for Columbia’s Department of Exhibitions and Performance Spaces. “Sharmyn Cruz Rivera has curated a show featuring a generation of Puerto Rican artists whose work points to the inherent dogma in all materials. Corrosive Like Salt Water will remind audiences that even the air we breath is laden with the political.”

The Art and Art History Department at Columbia College Chicago is pleased to present a lecture by Chemi Rosado-Seijo in conjunction with the Corrosive Like Salt Water exhibition at the Glass Curtain Gallery. Born in Vega Alta, Puerto Rico, Rosado-Seijo graduated from the painting department of the Puerto Rico School of Visual Arts in 1997. In 2000, Rosado-Seijo had his first solo show at the Joan Miró Foundation in Barcelona. Rosado-Seijo has participated in numerous exhibitions and biennials, including the Whitney (2002), Prague (2005), Havana (2006), Pontevedra (2010) and Museo de Arte Contemporáneo de Puerto Rico (2014). That same year he received the Creative Capital Grant for another ongoing community project in La Perla. In 2015, Rosado-Seijo was granted The Robert Rauschenberg Foundation Artist as Activist Fellowship for El Cerro, honoring artists pursuing ambitious creative projects with a social purpose. For more information on this event, visit colum.edu/deps.

Sharmyn Cruz Rivera is Assistant Curator at The Green Lantern Press based at Sector 2337 in Chicago. Cruz Rivera holds an MA in Arts Administration and Policy from the School of the Art Institute of Chicago and a dual BA in Art History and Modern Languages from the University of Puerto Rico.

Columbia College Chicago's Department of Exhibitions and Performance Spaces (DEPS) is the college’s student-centered galleries, performance venues, and art boutique. The spaces are hubs for social, educational, and cultural activities for all Columbia students and the broader community. As an extension of the classroom, DEPS incorporates the college’s curriculum by building programs with academic departments combining theory with practice. Through civic engagement, DEPS connects students and the college to local, national, and international partners to provide experiential learning and professional development through collaboration. The spaces present innovative and accessible programs and opportunities for students, the college, and beyond.