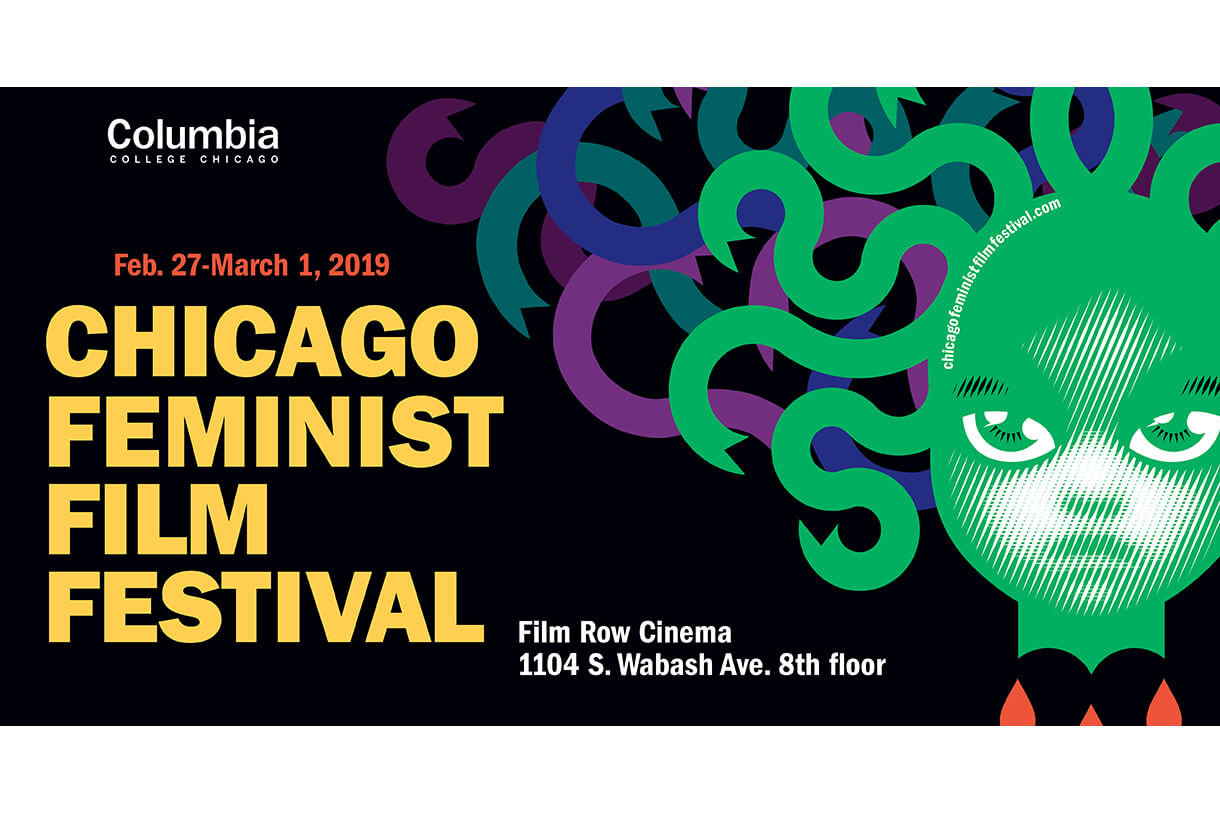 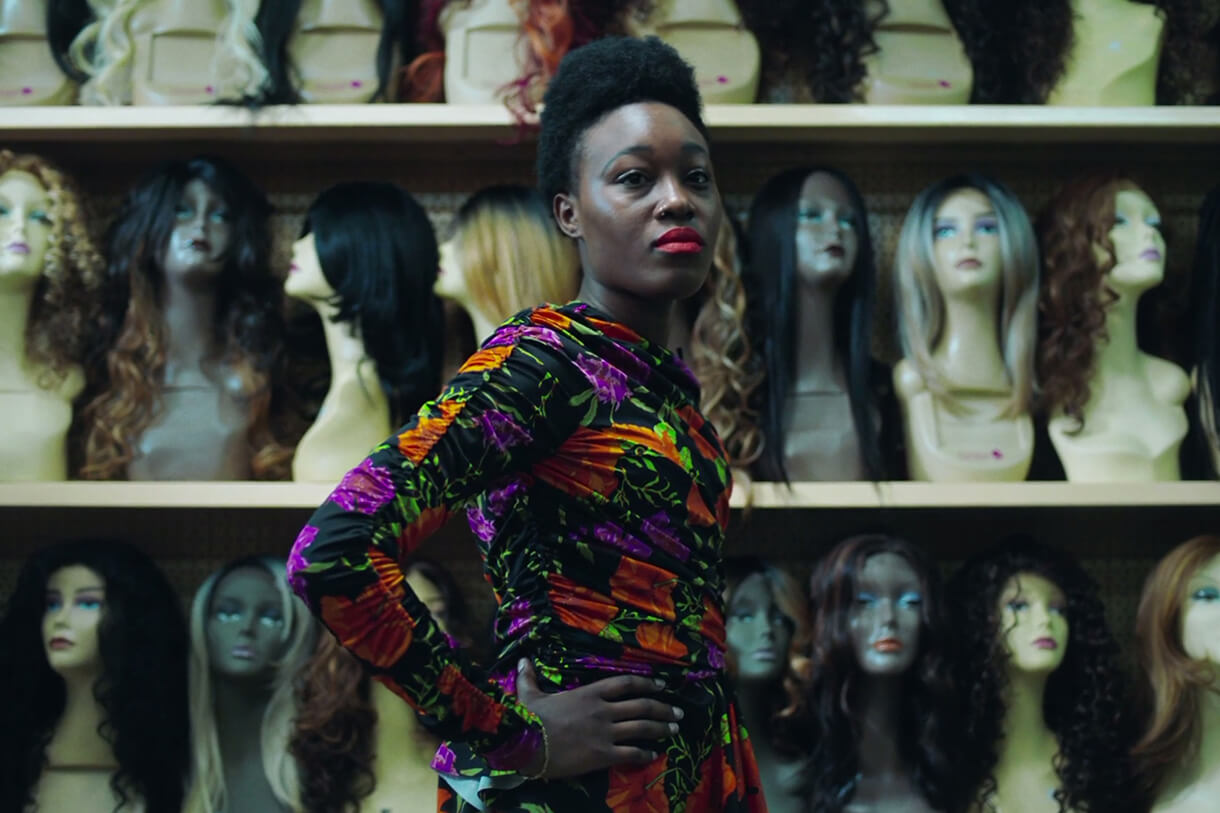 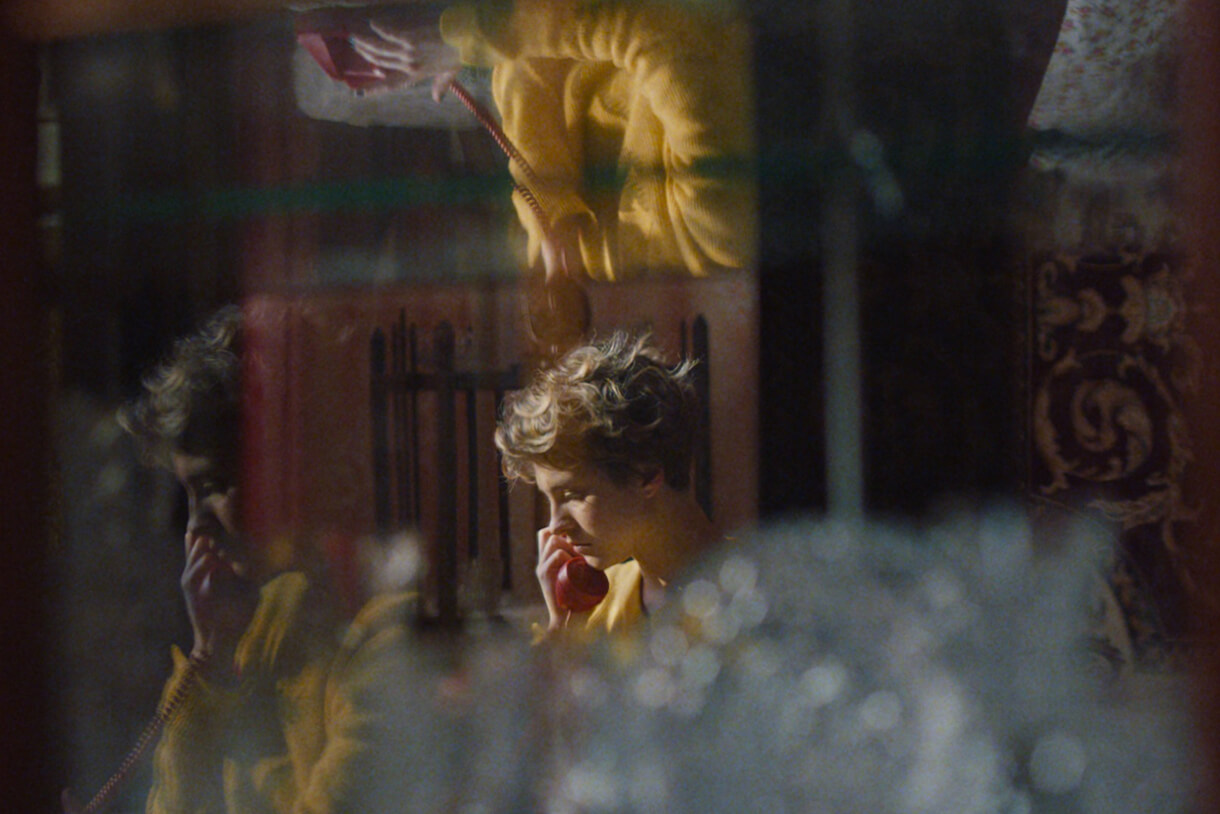 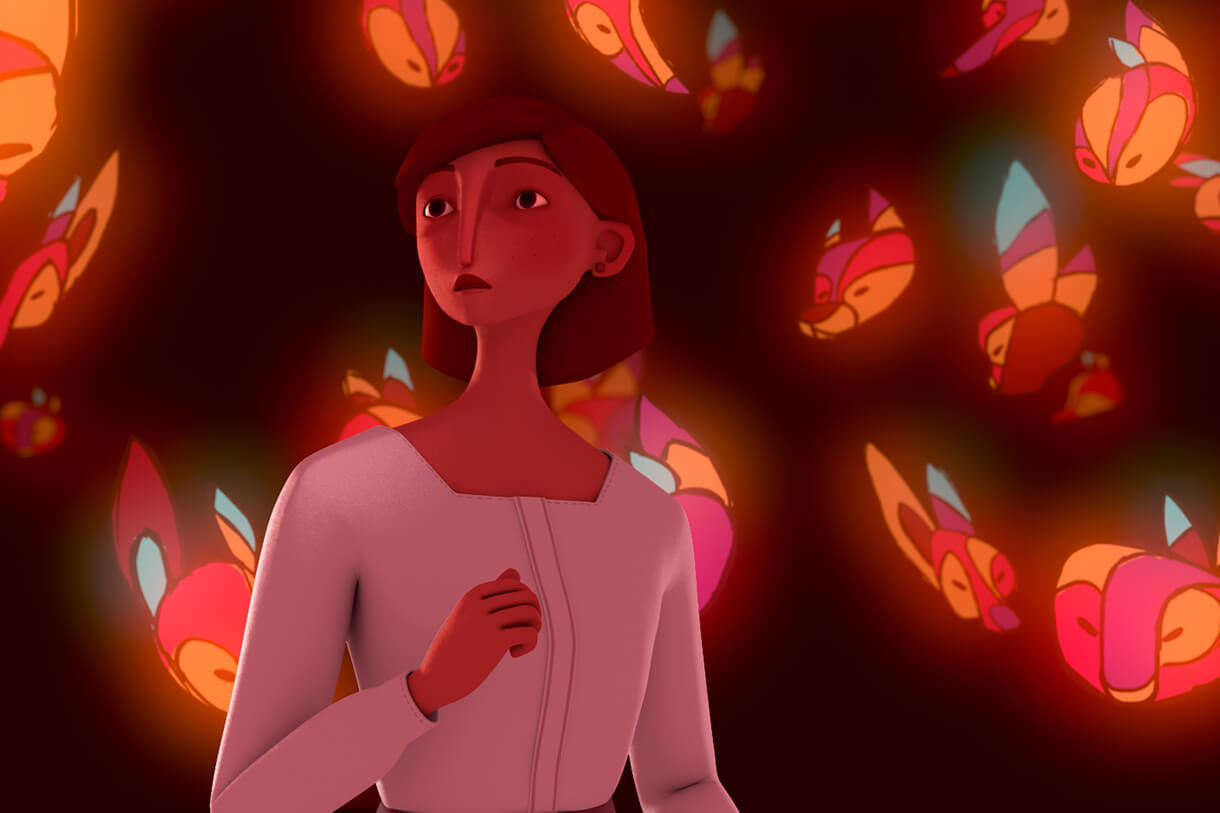 From Wednesday, February 27 to Friday, March 1, the festival will screen films that aim to address issues of gender, sexuality, race, and other forms of inequality often missing from mainstream media. It will be held at Columbia’s Film Row Cinema, 1104 S. Wabash Ave. The event is free and open to the public, and seats are available on a first-come, first-serve basis.

Over its three-day run, the festival creates inclusive public spaces for under-represented artists to share their work—particularly women, people of color, queer, and transgender folks, given their struggle for visibility in the mainstream film industry. Hundreds of works are submitted for the festival and about six percent are selected for screening. The 2019 line-up includes five films produced by Columbia students and alumni and one produced by a faculty member.

The Chicago Feminist Film Festival opens with the Chicago premier of Be Natural: The Untold Story of Alice Guy-Blaché, a film by Pamela B. Green. Narrated by award-winning actress Jodie Foster, the film tells the story of Alice Guy-Blaché, a movie industry pioneer whose career began in 1894 and led to her production of more than 400 films. By 1919, Guy-Blaché’s career ended abruptly and her films were largely forgotten. Green will be present for a post-screening talkback.

“Pamela B. Green’s energetic film is both a tribute and a detective story,” said Susan S. Kerns, festival co-director and assistant professor of Cinema and Television Arts at Columbia. “Green traces the circumstances by which this extraordinary artist faded from memory and invites the audience on the path toward her reclamation.”

The festival closes with the Chicago premier of Bei Bei, directed by Rose Rosenblatt and Marion Lipschutz. This high-stakes legal drama focuses on Bei Bei Shuai, a depressed, pregnant Chinese immigrant who after attempting suicide, is tried for the murder of her child. The case captivates the nation and particularly Indiana where Bei lived, for the legal precedent it sets for women. The film provides insight on the encroachment of women’s rights and the confluence of religious belief and medical practice. Rosenblatt, Lipschutz, Shuai, and Shuai’s lawyer Linda Pence will be present for a post-screening talkback.

Each of the festival’s three days features afternoon and evening screenings of feature and short films. The short films are grouped thematically and close with conversations with filmmakers. ASL (American Sign Language) interpreters also will be at the Crystal Swan, the Beyond Barriers shorts program, and the Exit Strategies shorts program.

The festival’s opening night begins with a reception at 5:30 p.m., with complimentary food and beverage. A schedule summary is below; the full schedule can be viewed at chicagofeministfilmfestival.org.

With films from 14 different countries, the festival works to forge connections between local, national, and international film, according to co-director Michelle Yates.

“The over-arching assumption behind the festival is that art plays a vital role in bringing people together and encouraging them to think deeply about issues of equality and social justice,” said Yates, assistant professor of Humanities, History, and Social Sciences at Columbia. “The films in this festival cut across genres, including social documentaries, horror, comedies, whimsical films, and romances. You will laugh, you will cry, and you will be delighted by the diversity of representations you see on screen.”

Columbia College Chicago is a private, nonprofit college offering a distinctive curriculum that blends creative and media arts, liberal arts, and business for nearly 7,000 students in more than 100 undergraduate and graduate degree programs. Dedicated to academic excellence and long-term career success, Columbia College Chicago creates a dynamic, challenging, and collaborative space for students who experience the world through a creative lens. For more information, visit www.colum.edu