This year, Columbia’s Commencement ceremonies will again be offered in a virtual format, enhanced to reproduce, as closely as possible, the in-person experience. The graduating classes of 2021 and 2020 will be honored in five ceremonies that will be viewable on the College’s dedicated Commencement website beginning Saturday, May 15 at 10 a.m. CDT.

All eight individuals were originally slated to be honored last year before the outbreak of the COVID-19 pandemic necessitated a shift to a shortened virtual Commencement.

“I am delighted that we are finally able to recognize this group of honorary degree recipients at Commencement,” said Kwang-Wu Kim, Columbia’s President and CEO. "Honoring them is especially gratifying because they all have a close relationship with the college - Dominic as an esteemed former professor, Michael as a successful alumnus and a newly-elected trustee, and the Gensler team as our partners in the design of our Student Center, which has changed the way we think about the Columbia student experience.”

This year, Columbia’s Commencement ceremonies will again be offered in a virtual format, enhanced to reproduce, as closely as possible, the in-person experience. The graduating classes of 2021 and 2020 will be honored in five ceremonies that will be viewable on the College’s dedicated Commencement website beginning Saturday, May 15 at 10 a.m. CDT.

Each honorary degree recipient will deliver the Commencement address at one of the ceremonies, at which the College will confer graduate and undergraduate degrees on more than 1,400 students. 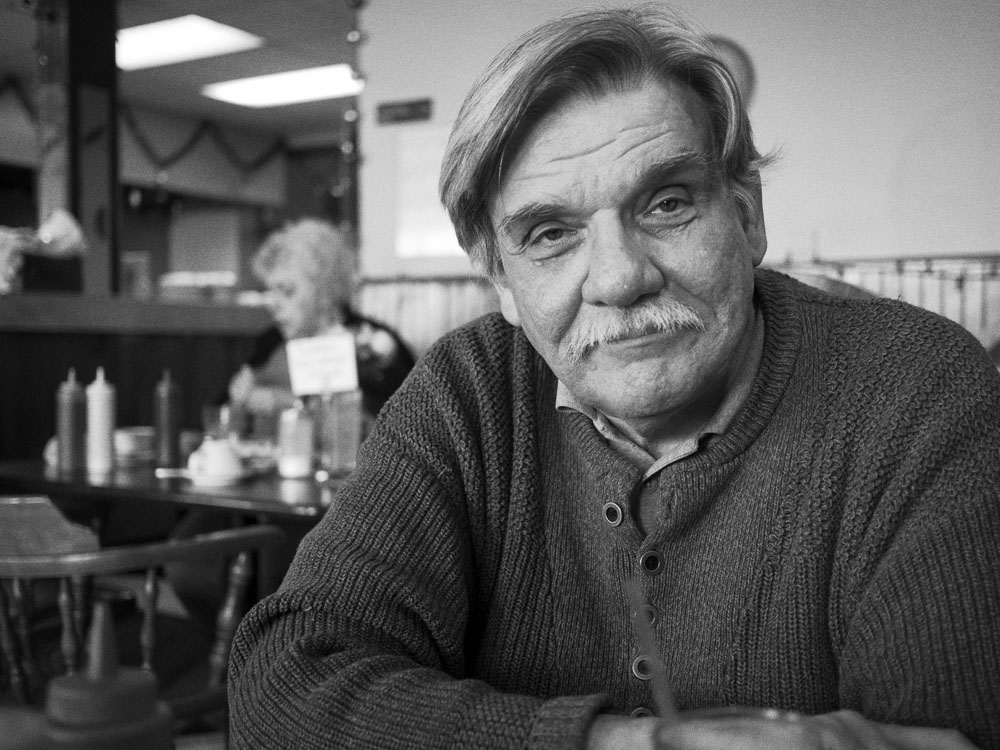 DOMINIC A. PACYGA
TO BE HONORED IN CEREMONIES 1, 2, AND 5

Dominic A. Pacyga is professor emeritus of history at Columbia College Chicago and award-winning author or co-author of seven books related to the history of Polish immigration in Chicago. His most recent award-winning book, American Warsaw: The Rise, Fall, and Rebirth of Polish Chicago, was published by the University of Chicago Press in the fall of 2019 and chronicles more than a century of immigration from and later re-emigration to, Poland. He has lectured widely on topics ranging from urban development, residential architecture, labor history, and immigration to racial and ethnic relations, and has appeared in both the local and national media.

Pacyga earned his PhD in history from the University of Illinois at Chicago in 1981 and worked at Columbia, where he received the Columbia College Award for Excellence in Teaching twice, from 1984 until he retired in 2017. In 2005, Pacyga was a visiting fellow at Campion Hall, Oxford University and during the 2013-14 academic year, he was awarded a Fulbright Grant and taught in the Institute for American Studies and the Polish Diaspora at the Jagiellonian University in Kraków, Poland.

Dr. Pacyga is a two-time recipient of the Oscar Halecki Award from the Polish American Historical Association and received the Catholic Book Award for Chicago: City of Neighborhoods (1986).  In 2014, he was awarded the Miecislaus Haiman Award by the Polish American Historical Association for his contribution to Polonia Studies.

Dr. Pacyga will be honored during Ceremonies 1 and 2 along with members of the class of 2021 who are receiving degrees in American Sign Language, Art and Materials Conservation, Audio Arts and Acoustics, Business and Entrepreneurship, Communication, Cultural Studies, Dance, Early Childhood Education, English and Creative Writing, Fashion Studies, Photography, and Theatre.  He will also be honored at a special fifth ceremony dedicated to graduates from the class of 2020. 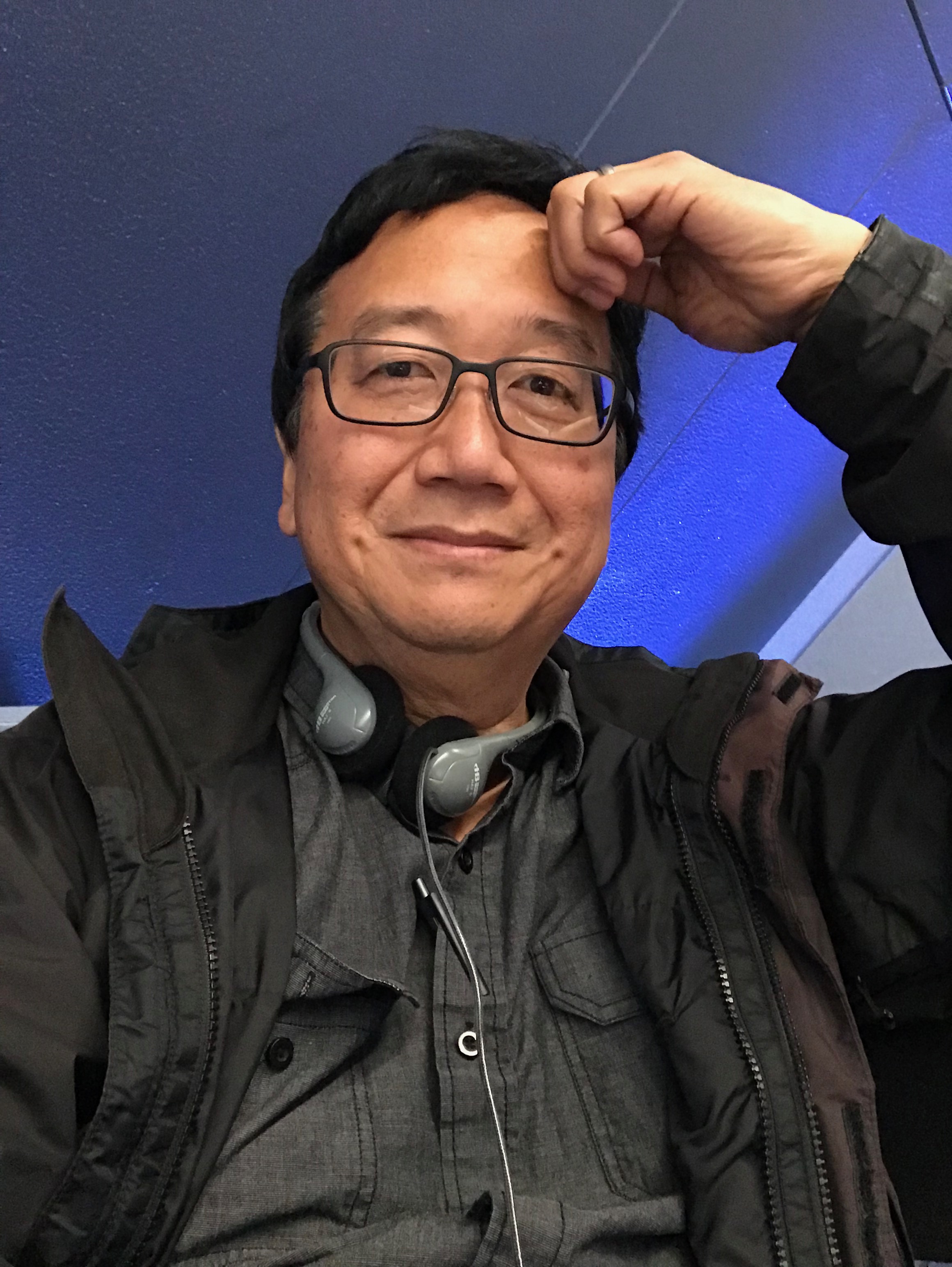 Chicago native Michael Goi is a cinematographer, writer, and director who has firmly established himself in the fields of documentaries and commercials with an impressive resume that includes over 70 narrative credits, four Emmy nominations, and four ASC Award nominations.

Mr. Goi wrote and directed the dramatic feature film Megan Is Missing,which addresses the subject of internet predators, and directed and photographed the feature film Mary starring Gary Oldman.  For television, he has helmed dozens of shows, including multiple episodes of American Horror Story, Big Sky, The Rookie, and The Chilling Adventures of Sabrina.

Mr. Goi has appeared as a guest speaker at the American Film Institute, USC, CineGear Expo, IBC, NAB, and many other international film and television industry events.  He served as cinematographer-In-residence at UCLA in 2018 and demonstrated ice and snow lighting concepts for animators working on the film Frozen atWalt Disney Animation Studios.

A recipient of Kodak’s “Mentor of The Year” award in 2014, Mr. Goi regularly mentors emerging directors and cinematographers.  He sponsors movie nights for his mentees in his home theater at which he screens selections from the more than 19,000 films in his collection.  A self-professed train enthusiast, he also enjoys riding his personal railroad train on the steel track he built around his house.

Mr. Goi will be honored during Ceremony 3, where graduates will receive degrees in Cinema and Television. 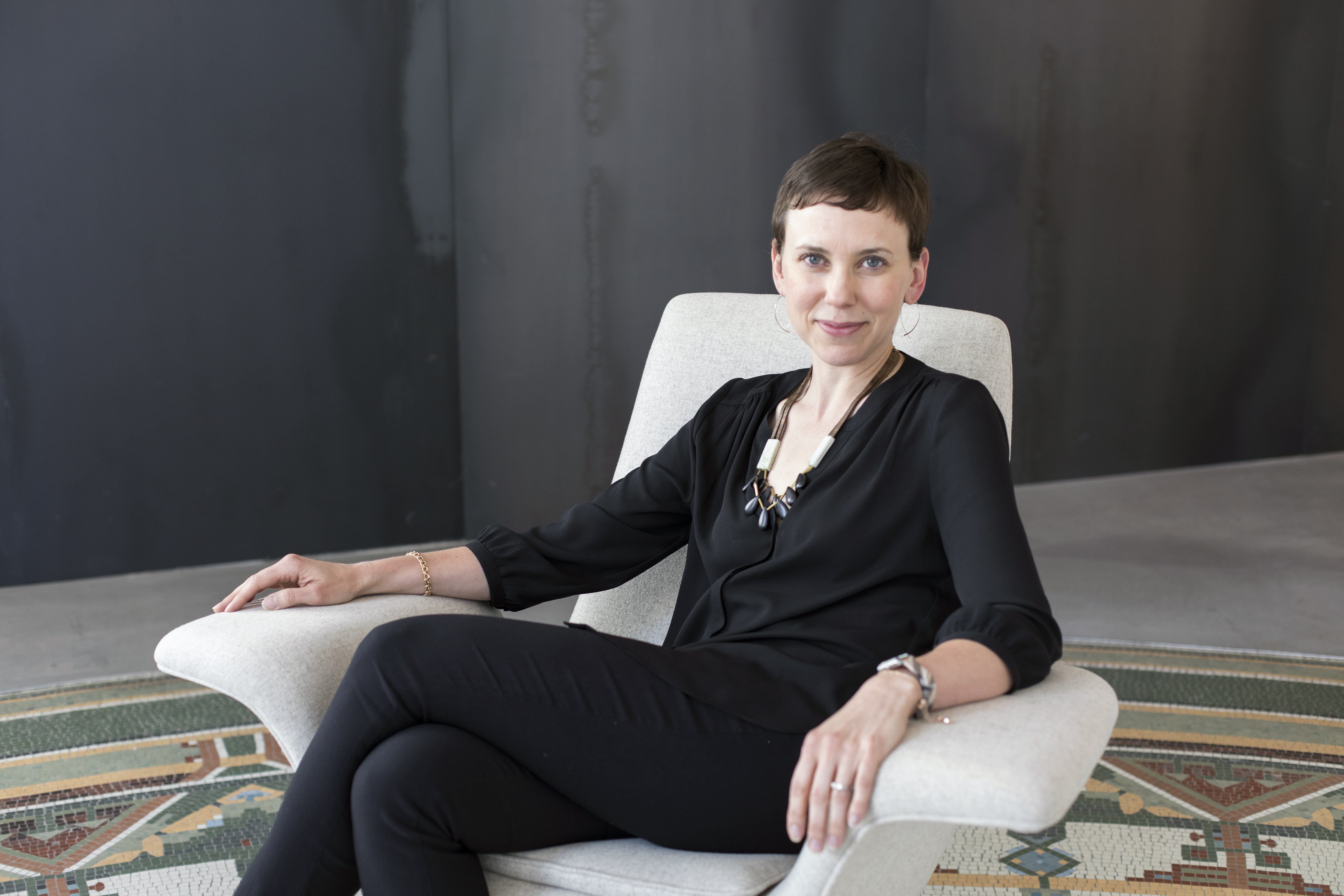 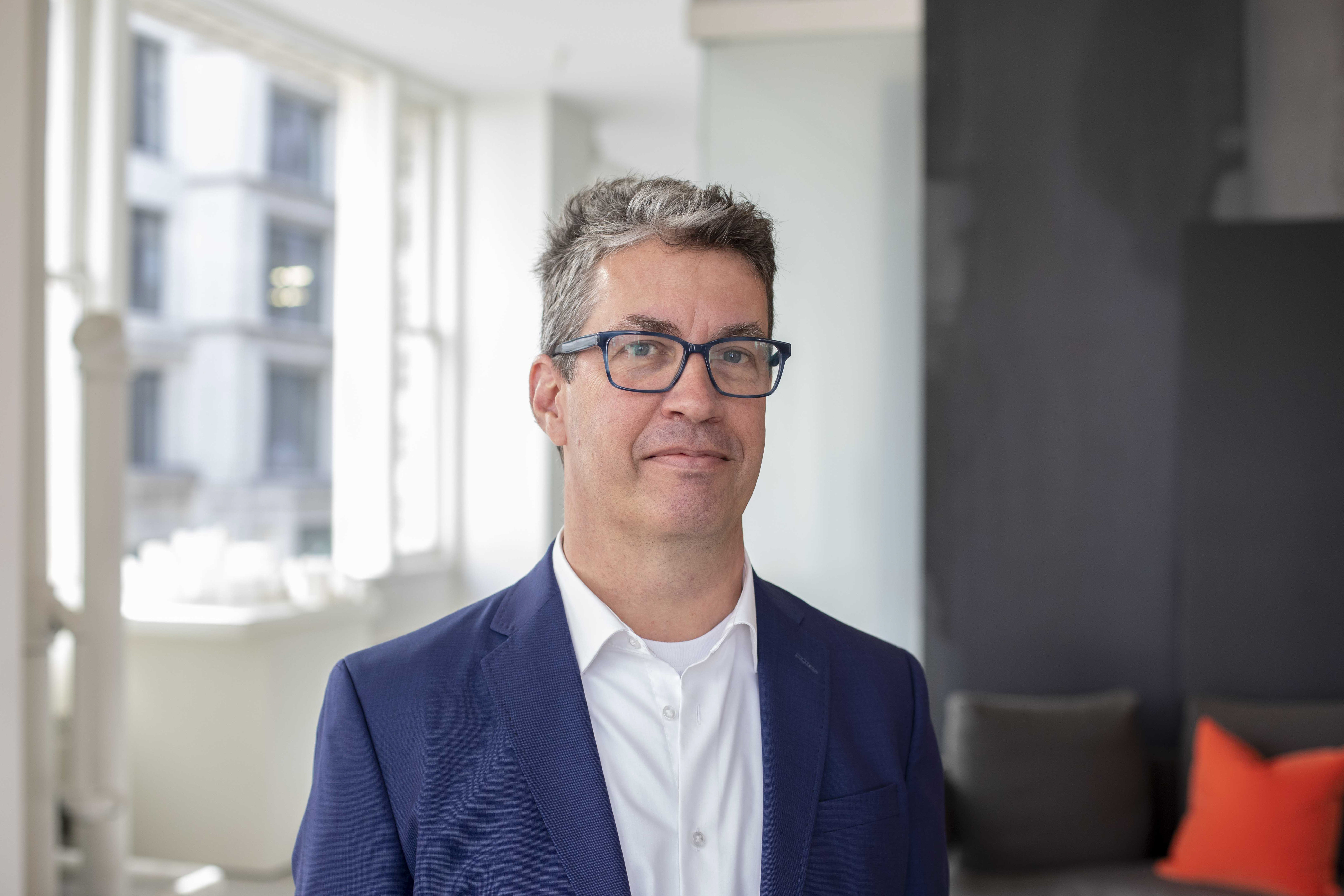 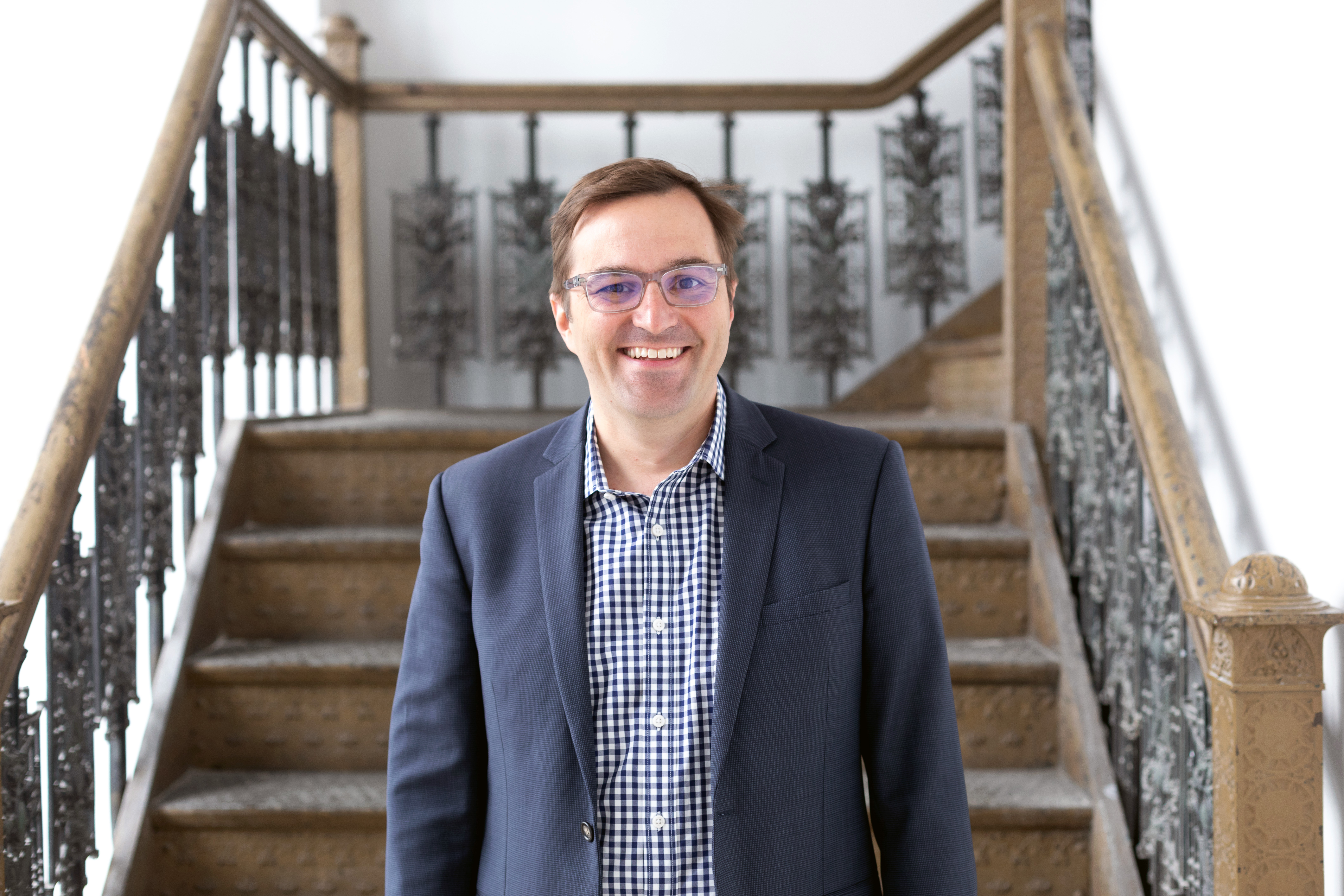 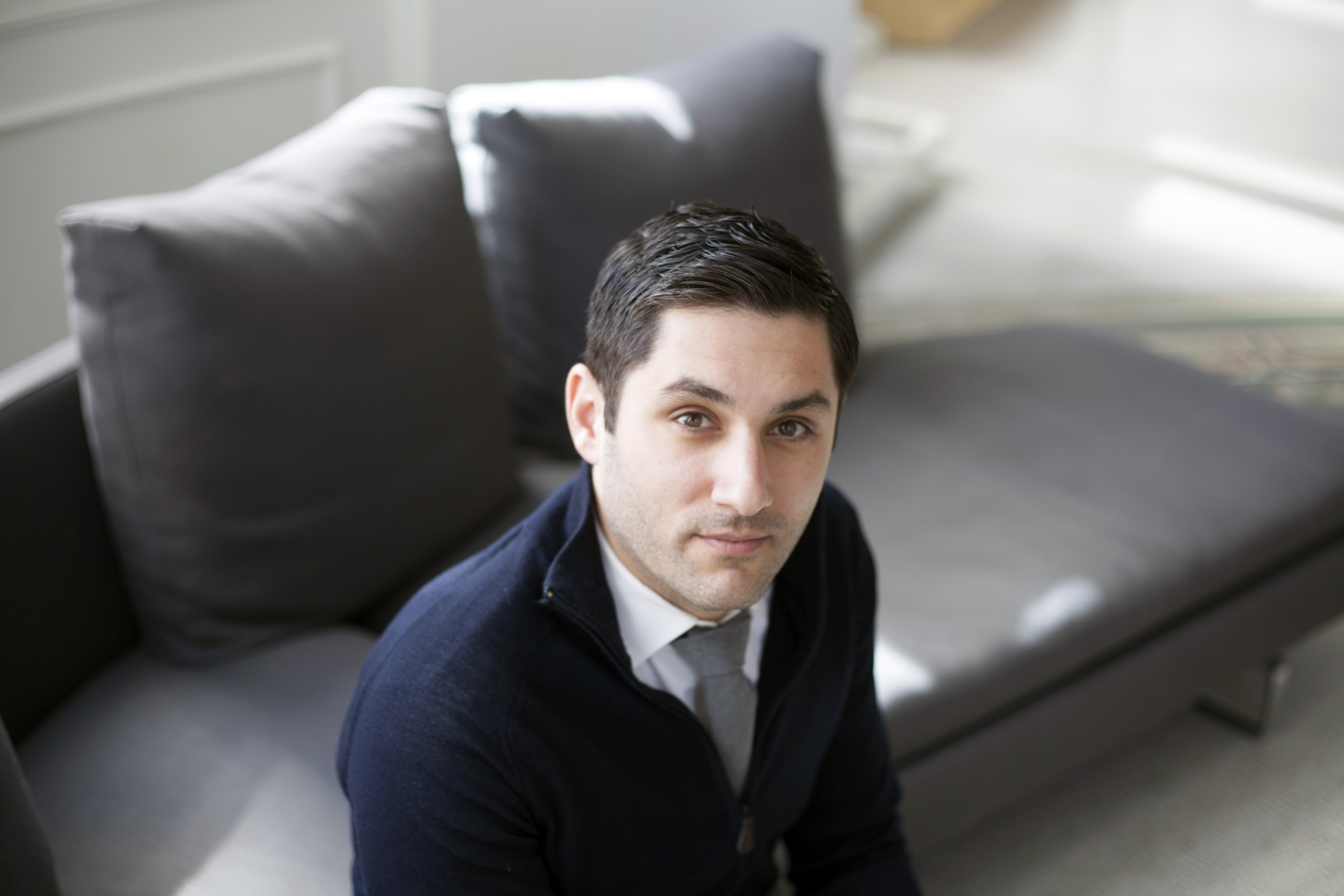 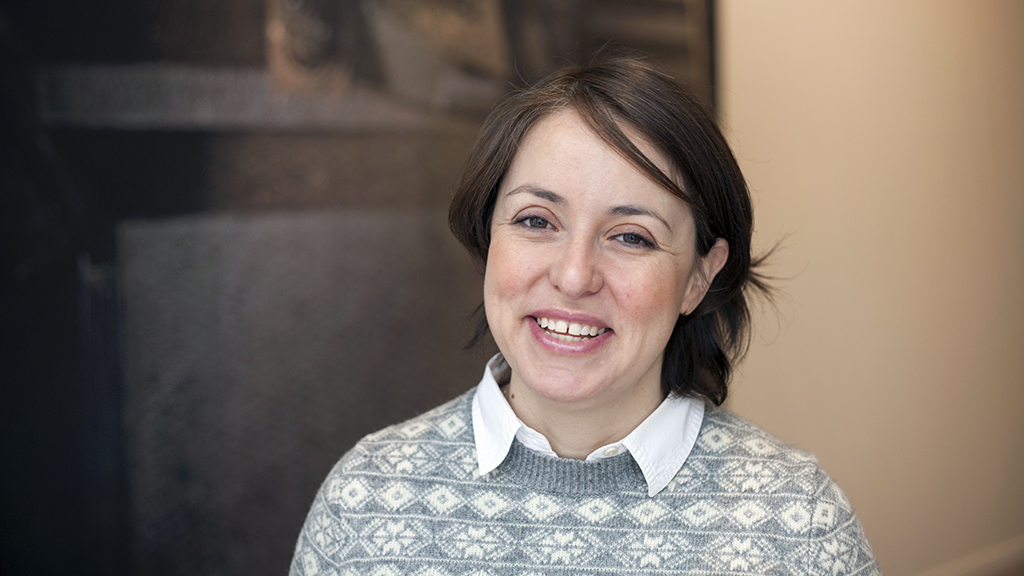 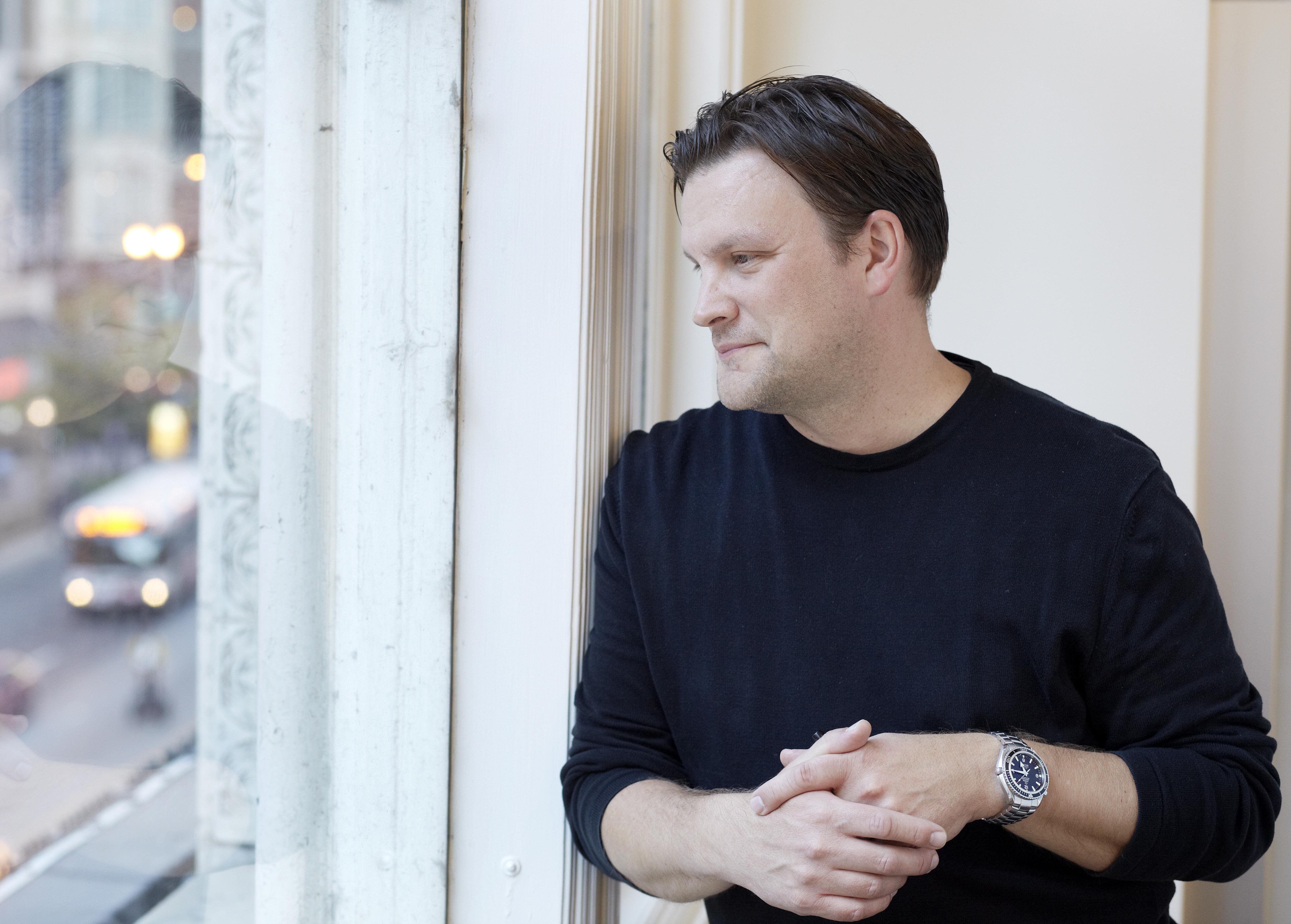 Gensler is an award-winning, research-based, interdisciplinary design practice that champions the shaping of the human experience through the power of design.  The firm opened its doors in Chicago in 1998 and has had the privilege of working with Columbia College Chicago since 2004.  Together, Columbia and Gensler have significantly transformed the campus experience through the design and execution of over 250 projects, most notably the construction of the 114,000-square-foot Student Center at 754 S. Wabash Avenue, which opened in September 2019. More recently, Gensler has been partnering with Columbia on the development of a new campus master plan that will build on the momentum and impact of the Student Center.

Gensler partners with its clients with design inspiration, impact, and influence, stemming from the experience and project work in cities worldwide. As the largest architecture, design, and planning firm in the world, with offices in 50 locations across the globe, Gensler serves clients in virtually every industry, including in its education design practice.  The firm has been recognized as one of Fast Company’s Most Innovative Companies, as one of Glassdoor’s “Best Places to Work,” as one of Forbes’s “America’s Best Employers for Diversity,” and as the #1 University Architect by Building Design + Construction.

The Gensler design team will be honored during Ceremony 4, where graduates will receive degrees in Art and Art History, Design, Interactive Arts and Media, and
Music.