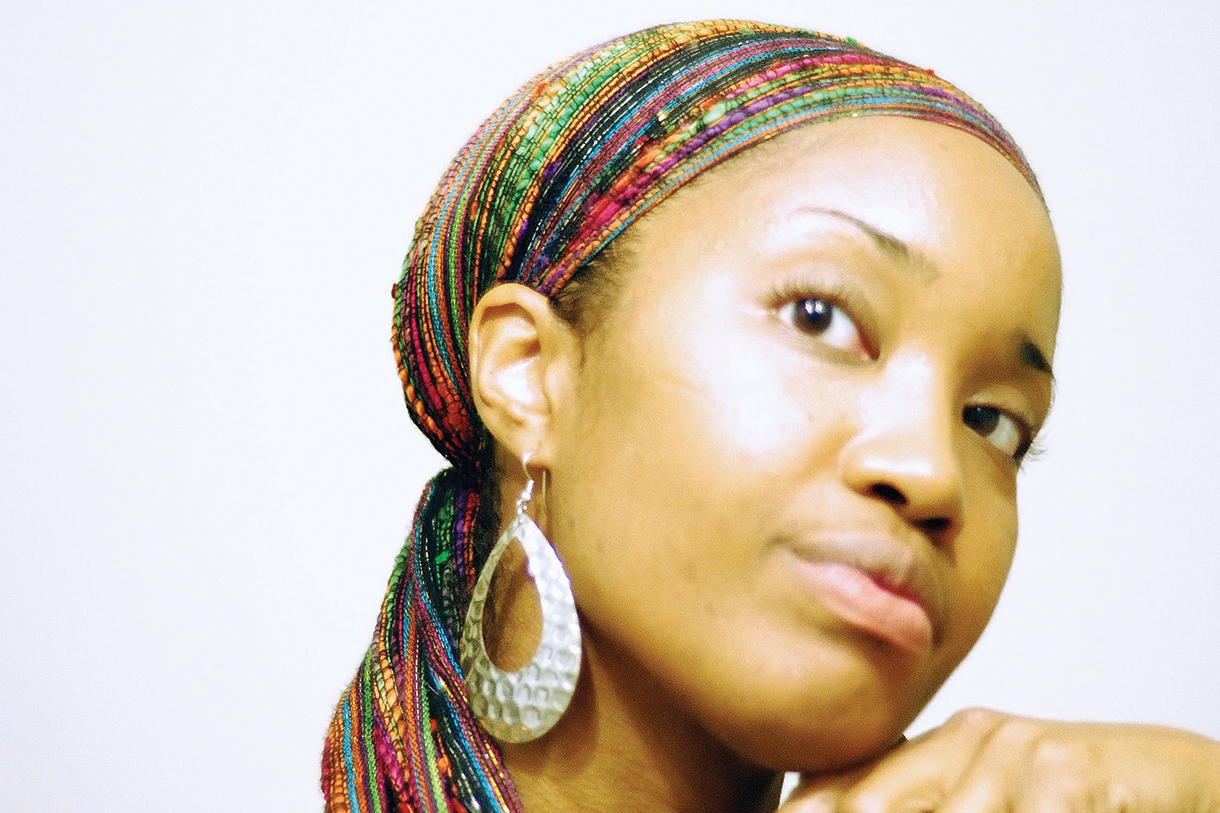 Journalism alum Tonika Johnson creates new narratives of blackness through her photography of neighborhoods on the South Side of Chicago.

“I know how to tell a story, and I know that because of Columbia and the resources it provided,” says photographer Tonika Johnson ’03.

At Columbia College Chicago, Johnson studied journalism and photojournalism. Her work focuses on capturing neighborhoods of Chicago that are typically only seen in one light. Johnson grew up in the city, largely in the Englewood neighborhood and on the North Side of the city. She began photographing her community while in high school. 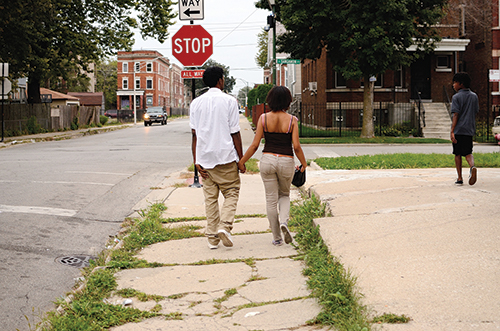 Rob and Lakeisha In Love – A young couple walks hand in hand after purchasing a bag of snacks from the corner store on 66th and Morgan streets.

Looking through her images, she realized the photographs she took were different than the typical depictions of her neighborhood. As an artist, Johnson aims to dismantle stereotypes of the city she knows and loves.

Social justice and art go hand in hand for her. “Photography is my form of social justice to shatter negative stereotypes,” she says. “I just really love being able to cut out a moment from a scene. I was able to perfect my vision of what I want to capture at Columbia.” The school taught her the fundamentals and technical aspects of working a camera and reporting that she continues to carry with her not only as an artist and a photographer, but as a storyteller. 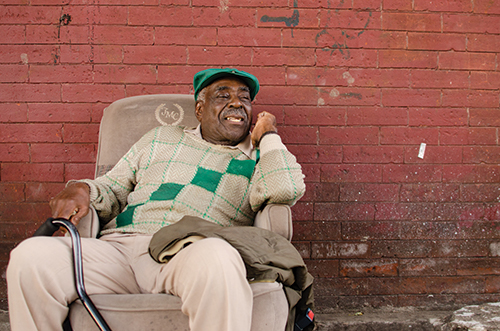 Color of Money – Lil Willie relaxes on a stoop at 64th Street and Racine Avenue.

In her most recent exhibition, Everyday Rituals, Johnson bridges the gap between the black secular and the divine. Churches, hair, self-care, cooking: These fundamental elements and ideas structure the project. In this exhibition, Johnson sheds light on the routines, rituals, and environments that encompass contemporary black life and does so through new mediums like film. She is both documenting the everyday and elevating it from its origins to fine art worthy of a second look.

“With the political climate of today, especially with Chicago being a focus and the neighborhood I photograph in being a kind of reference, I want people to find a space of healing and beauty and to be able to appreciate this city and the diversity that still exists,” she says. 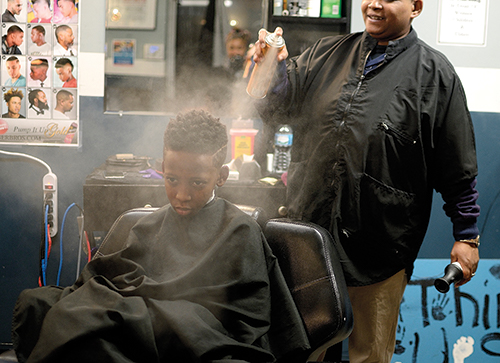 Barbershop – A young boy gets the finishing touches on his new haircut at Longevity Barber Lounge on 68th Street and Ashland Avenue. 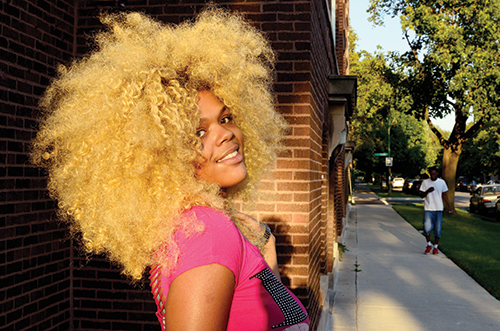 Yoshi – A young woman named Yoshi walks to her counsin's house near 80th Street and Laflin Street in Auburn Gresham, the neighborhood next to Englewood.