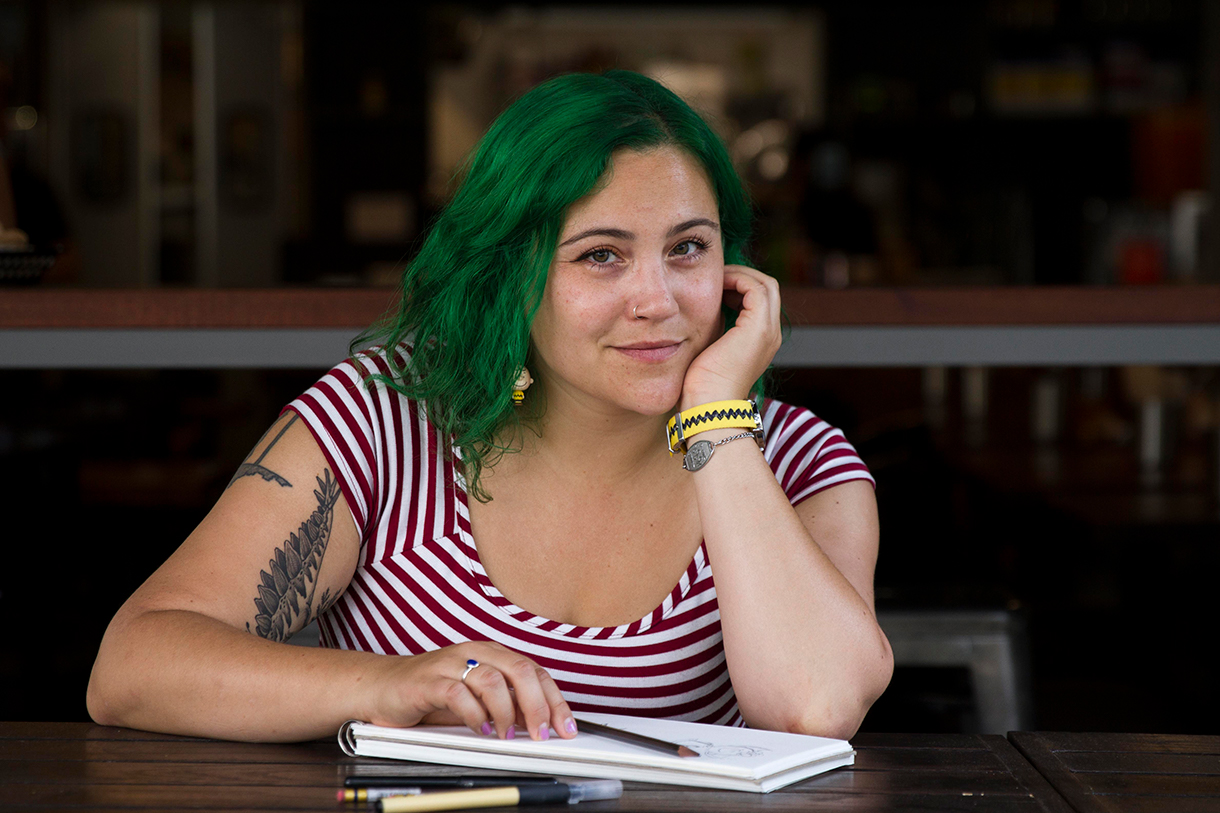 Nomi Kane ’06 leaves her office in a Snoopy T-shirt, a Snoopy handbag over her arm. Inside the handbag? Yup, a Snoopy wallet. “I just seem like an insane fangirl,” she says. “I try to tell people, ‘No, no, it’s okay. I work here.’ ”

As a staff artist at Schulz Studio in Santa Rosa, California, Kane has deep knowledge of Snoopy, Charlie Brown, and the whole Peanuts crew—plus their creator, the late cartoonist Charles Schulz. In addition to creating new Peanuts illustrations and designs, Kane works on a team that approves any Peanuts merchandise created in the world. The studio’s goal? To attract the next generation of Peanuts’ readers.

“Peanuts is so much more than I realized as a kid, just reading it in the newspaper. Peanuts is really dark and really funny, and it addresses some seriously existential issues,” she says. “And [Schulz] did that with such simplicity.”

On October 2, 1950, Peanuts appeared in nine newspapers across the nation—and the world met round-headed, down-on-his-luck Charlie Brown. Peanuts ran continuously for 50 years, in more than 2,600 newspapers at its peak—17,897 strips in all. Today, syndicated strips still run in most U.S. papers.

When she came to the studio in 2013, Kane had to master Schulz’s simplistic style before creating any illustrations. Her personal Peanuts projects include leading the creation of an intricate 128-page adult coloring book and a set of Emojis featuring Snoopy, Woodstock, Linus, and the whole gang. She also does graphic design work, adapting original Schulz art for posters, packaging, book covers, and social media. 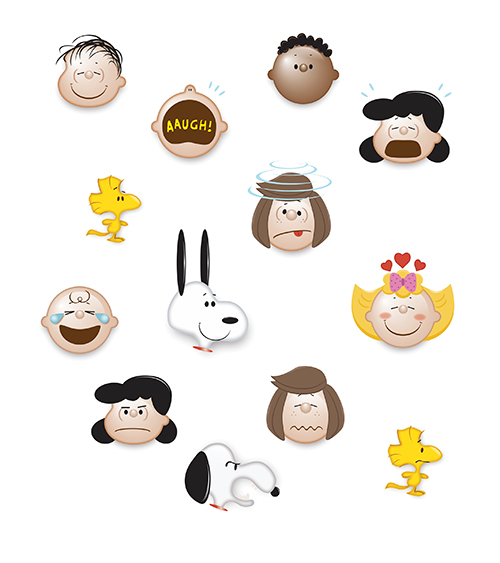 Before he died in 2000, Schulz set up an unusual copyright agreement. Other companies can create licensed Peanuts products, but every single piece of merchandise must be approved by someone at Schulz Studio. Kane and her coworkers review 44,000 pieces a year to make sure they adhere to detailed guidelines.

For Kane and the rest of the Schulz Studio staff, licensed merchandise is a key way to keep the Peanuts brand alive. “We want to preserve the legacy of Schulz’s work and the joy it brought to people while also keeping it relevant so we can attract new readers,” she says. “Kids today, they might only know who Snoopy is because grandma got them a Snoopy lunchbox. But when they see that book, they want to pick it up off the shelf. It doesn’t matter how you get to the source material as long as you get there.” 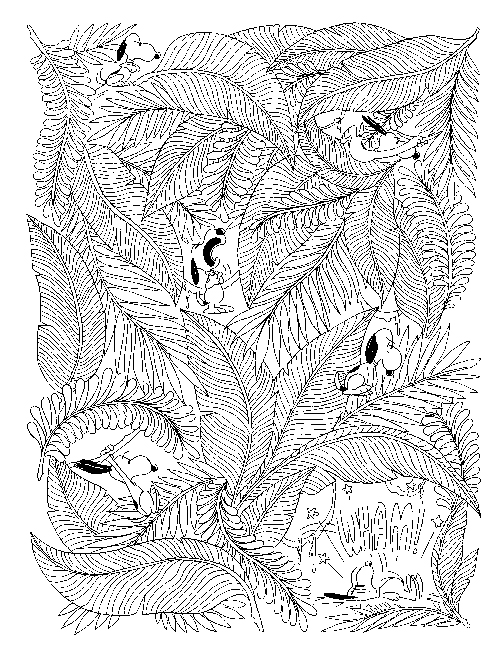 Kane was the lead artist on a 128-page Peanuts adult coloring book, featured here. “That was the biggest project I did last year, and I pretty much had total creative control,” she says.

At Columbia College Chicago, Kane made little comics to amuse her fellow Academic Center for Tutoring tutors, but she never considered cartooning a serious career goal. She studied Journalism and went into nonprofit work after graduation. Then she discovered the Center for Cartoon Studies in White River Junction, Vermont. “You’re in this tiny little town where there’s really nothing to do but make comics,” she says. She threw herself into creating comics and zines, and when she graduated from the Center for Cartoon Studies, her adviser recommended her for a job with Schulz Studio.

Today, she publishes personal comics on the side for web comics site The Nib and The New Yorker (the holy grail for cartoonists). In July 2017, she went viral with her comic for The Nib, “My Life With a Pre-Existing Condition.” The story of her history with Type I Diabetes and reliance on the Affordable Care Act struck a chord with readers. Most of her personal comics skew on the political side, harkening back to her days as a Columbia Journalism student.

Working on Peanuts all day, drawing web comics at home in the evening—Kane takes clear cues from Charles Schulz’s lifelong productivity. “He’s definitely a big inspiration for me—just his dedication,” she says. “Here’s a man who, for [nearly] 18,000 consecutive days, sat down and drew a comic strip.” 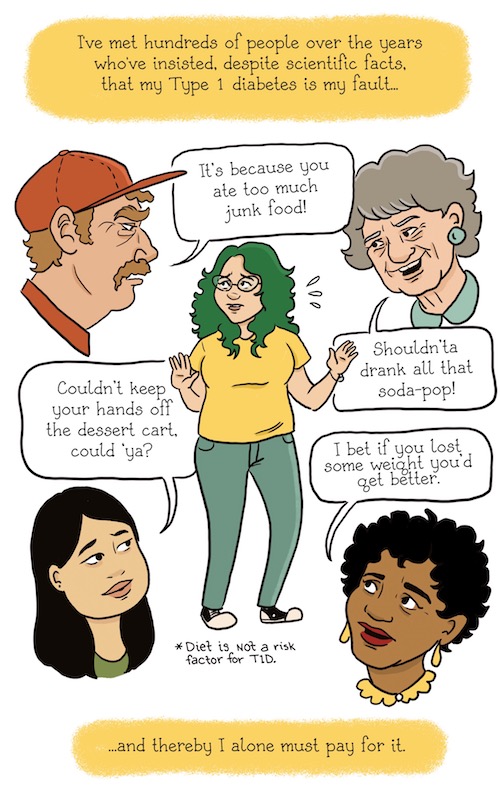