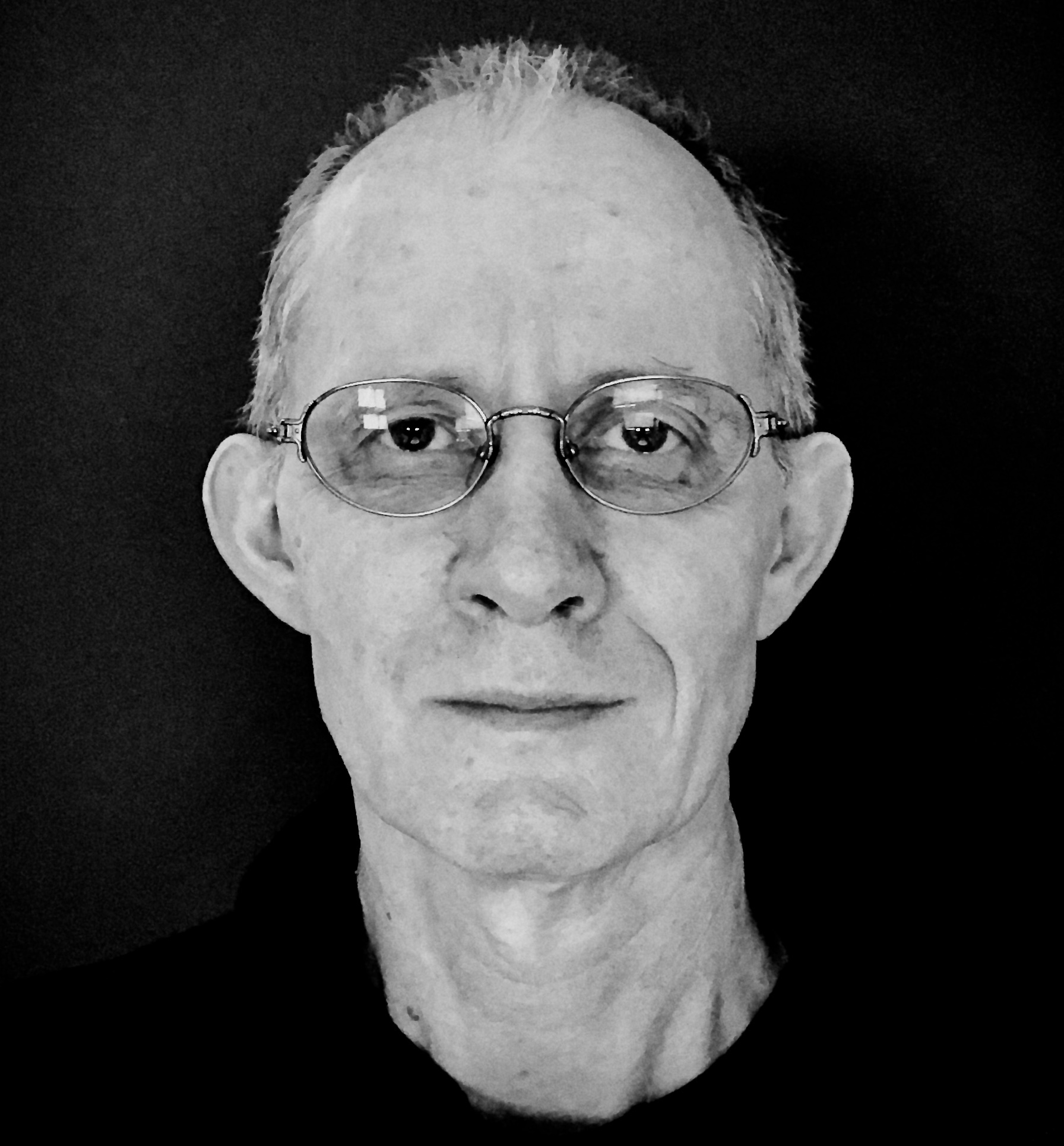 Professor Bruce Sheridan is President of CILECT, the world association of film, television, and media schools, and led the North-American region of that organization from 2014 to 2018. He won the 1999 New Zealand Best Drama Award for the tele-feature Lawless, and has directed or produced several award-winning feature documentaries, including Perfectly Frank, Spellbound, and Head Games. His most recent project, Our Blood Is Wine, (directed by CCC Cinema Directing alumna Emily Railsback), was selected to the 2018 Berlinale. Professor Sheridan teaches directing, screenwriting, and producing for drama and documentary in CTVA, where he was Department Chair from 2001-2017. Over the last decade he has conducted extensive research on human creativity and learning from the perspective of embodied and extended cognition, with emphasis on improvisation, collaboration, and mentorship. Related publications include book chapters for Cambridge Scholars Publishing (Creativity Embodied and Extended; Play, Learning, and Creativity), and CILECT’s 21st Century Film and Television School books (Screen Producing and Education in the 21st Century; Creativity, Physical Space, and Teaching Screen Directors).