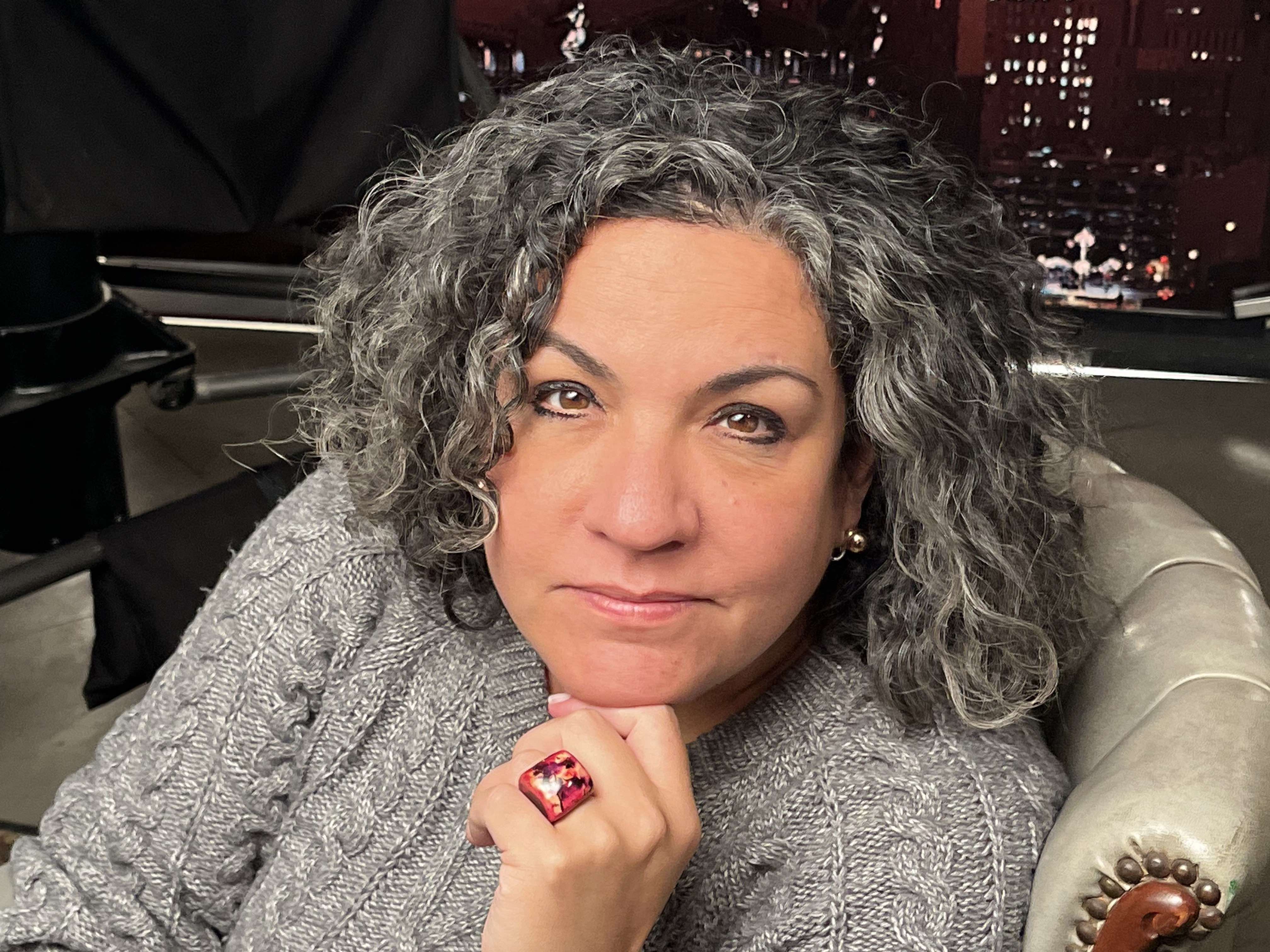 Carolina Posse Emiliani is an award-winning media producer and educator. She worked in the arts non-profit sector as Programming Director, and ultimately served as Interim Director, of the Chicago Latino Film Festival. For eight years she served as the film curator for Mostra: Brazilian Film Series presented in cooperation with Partners of the Americas Illinois-Sao Paulo Chapter. She has guest lectured for numerous educational and governmental institutions; she has served on juries for the Sundance Institute, Latino Public Broadcasting (LPB), the Independent Television Service (ITVS) among others; she currently serves in the Latinx Community Council of the Gene Siskel Film Center. Her credits include Hot Chili (2004), The Quiet (2005), Path of Least Resistance (2006), Little Green Men (2009), The Scary Ham (2017), This is Cindy (2018), American Fumble (2018) and The Francis Ellis Mysteries (2019). Carolina has a BA in Film, a Master’s in Arts Management and is currently an Assistant Professor at Columbia College Chicago.