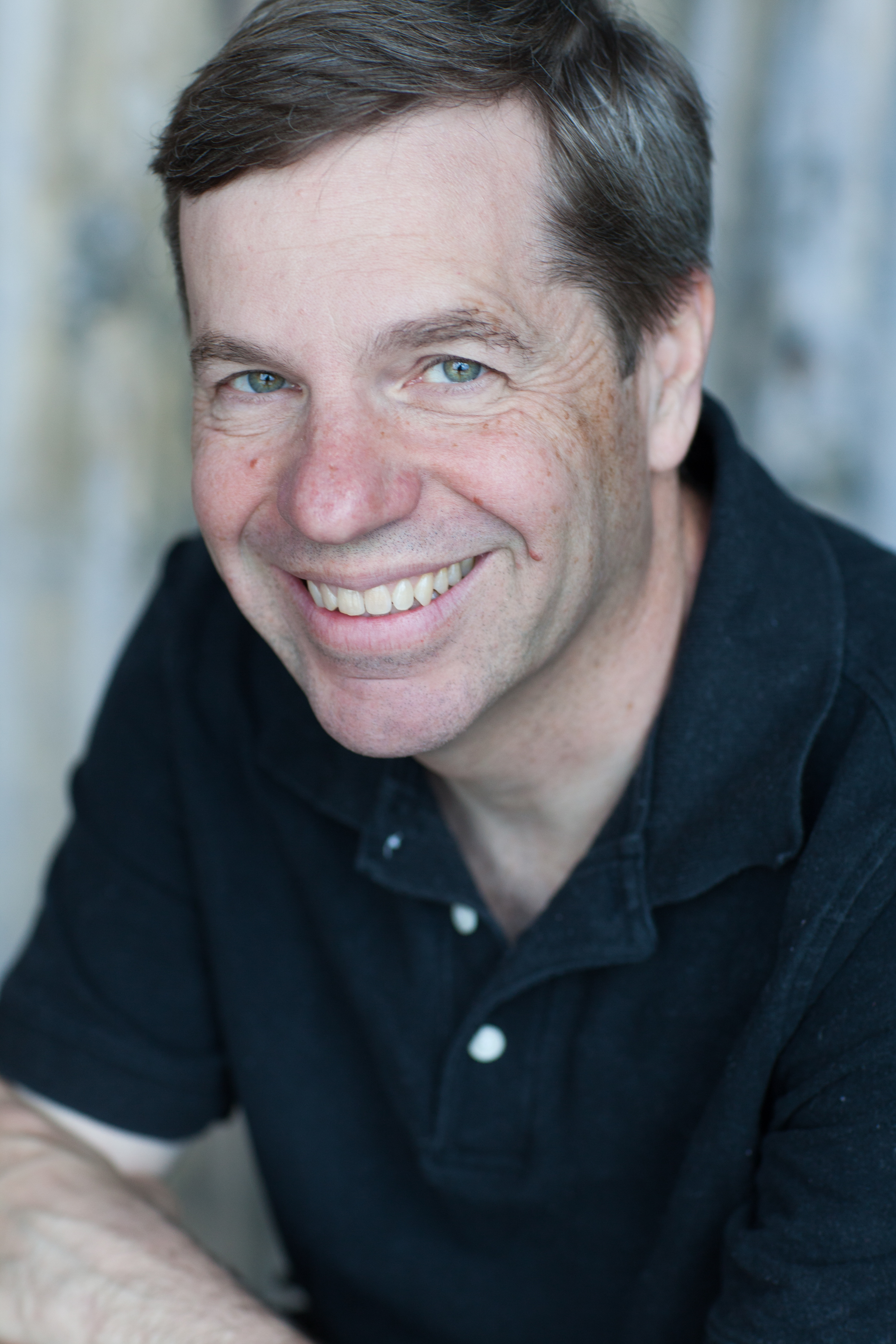 I have taught in the Cinema/TV Department at Columbia College since 1997. I have taught screenwriting, video production, and critical studies courses.

I wrote the screenplay for the feature film The Prodigy and produced the sketch comedy series We're Geniuses in France.

My M.F.A. was granted by Northwestern University and my B.A. from the University of Illinois.