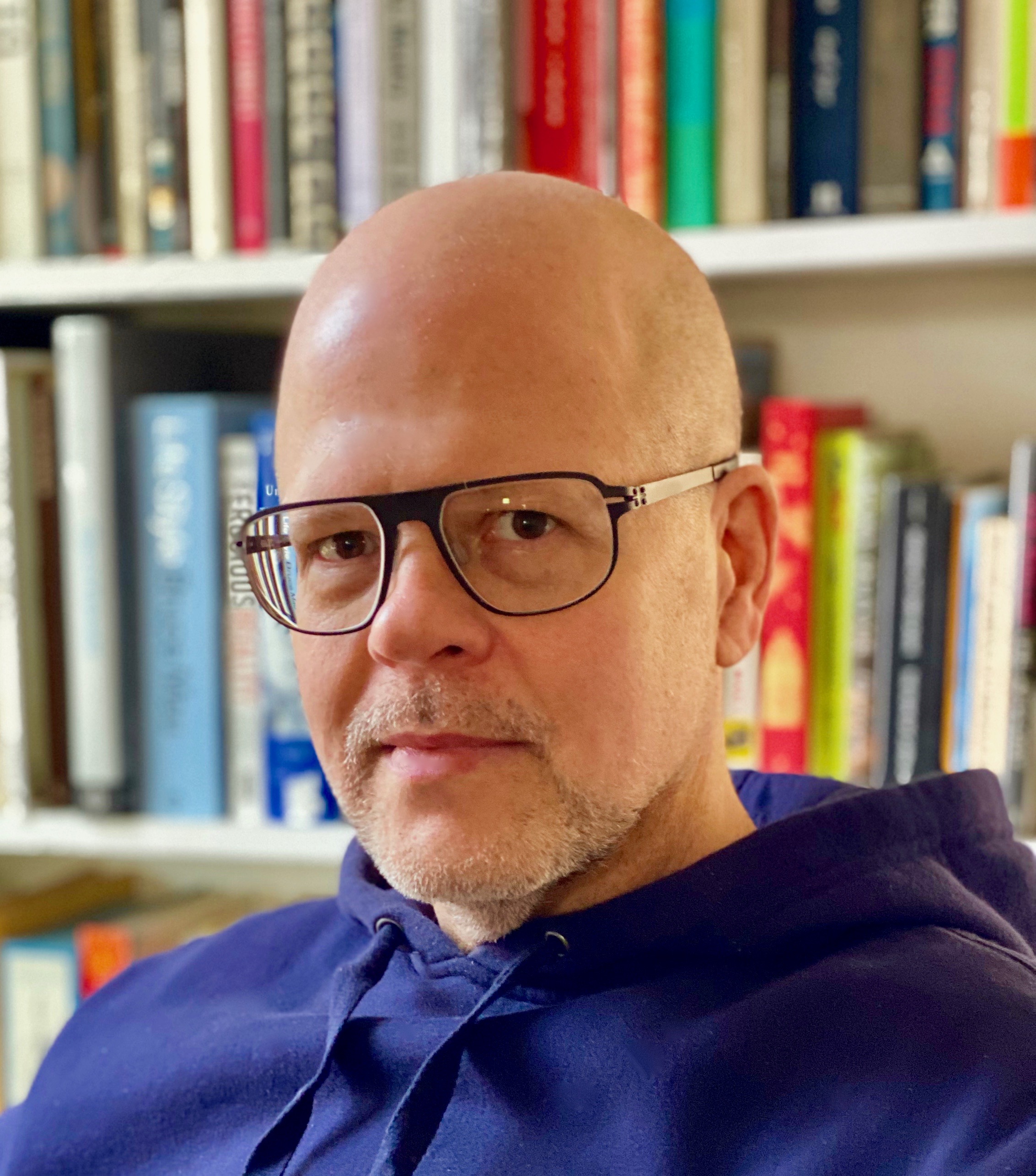 Cinema and Television Arts Associate Professor Dan Rybicky designs and teaches courses in documentary, critical studies, screenwriting, and producing. As a filmmaker, Dan won numerous awards for producing and co-directing ITVS/Kartemquin Films' critically-acclaimed feature documentary Almost There, which screened at over thirty festivals before being distributed theatrically, digitally, and on public television in 2016. Dan's latest short documentary about health care filmed in (and titled) Accident, MD was recently nominated for Vimeo's 2019 "Best of the Year" Award after being broadcast on PBS/Independent Lens and premiering at the Maryland Film Festival's Opening Night Shorts Gala. The New Yorker magazine called Dan's film a highlight of the festival, writing: "Accident, MD is the passionate work of a civic-minded filmmaker who, in the midst of a Presidential campaign that was fueled by outlandishly deceptive claims, channels his bewilderment into action; in presenting the insidious power of political propaganda and its irrational effect, it does more in its nineteen-minute span to explain the election of a flamboyantly enraged liar than most daily newspaper accounts." After receiving his BA at Vassar College and his MFA at NYU’s Tisch School of the Arts, Dan began working with and consulting in various production capacities for Martin Scorsese, John Sayles, and John Leguizamo. Dan was a consulting producer on The Area, which premiered at the Full Frame Documentary Festival in 2018, he is currently producing Genius of a Different Hue, a new feature documentary about the history of black advertising in development with Kartemquin Films, and his latest short documentaries - Larry for Gary (about dance teacher in Gary, Indiana) and Stormy and the Admirals (about a group of elderly feminists from Chicago who go see Stormy Daniels strip) - will premiere in 2020.