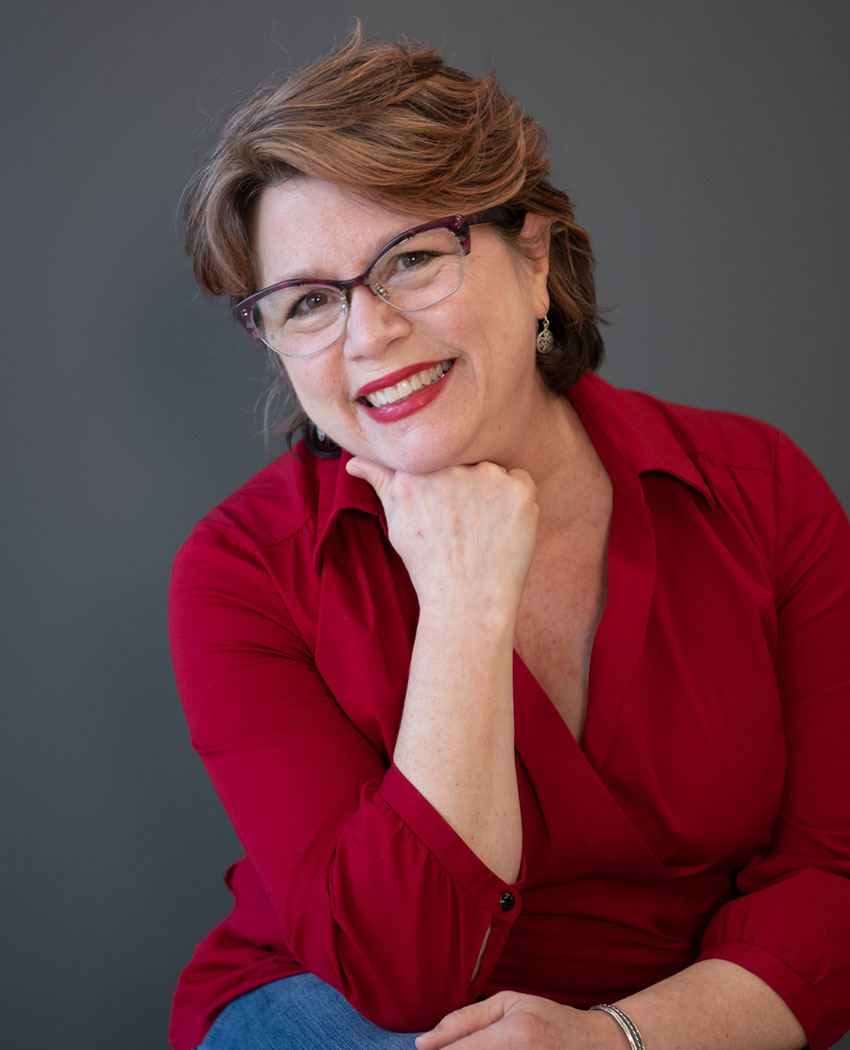 Deana Kobrynski is an instructor in the Cinema and Television Arts Department at Columbia College Chicago, and has been an adjunct faculty member since 2001.  Deana teaches in the Foundations area of CTVA.  She has also taught courses in the Cinema Studies and Screenwriting areas of CTVA and courses in the Music and Business and Entrepreneurship Departments.

Prior to joining the faculty at Columbia, Deana worked for Chicago’s PBS channel, WTTW, as a project manager; creating web content for their Networkchicago.com web site and managing the production of ancillary products for two WTTW television shows.  Deana’s past film/television credits include production secretary for various feature films in Los Angeles and as a post-production associate (insert coordinator) on two NBC television series. She later worked in development at Walt Disney Studios as an assistant, then story editor.

An advocate of community engagement, she was awarded a grant by the Chicago Department of Cultural Affairs to develop and run an after-school video program for disadvantaged youth.  Her current projects include the publication of her father’s memoirs, and the creation of a script adaptation.  Deana's interests include using film to promote social justice and media literacy.  In addition to her work in film, Deana is a professional musician (vocals, flute).

Deana has a Bachelor of Science in Radio/TV/Film from Northwestern University and a Master of Arts in Education from Roosevelt University.  She is also certified as a teacher by the State of Illinois Board of Education.