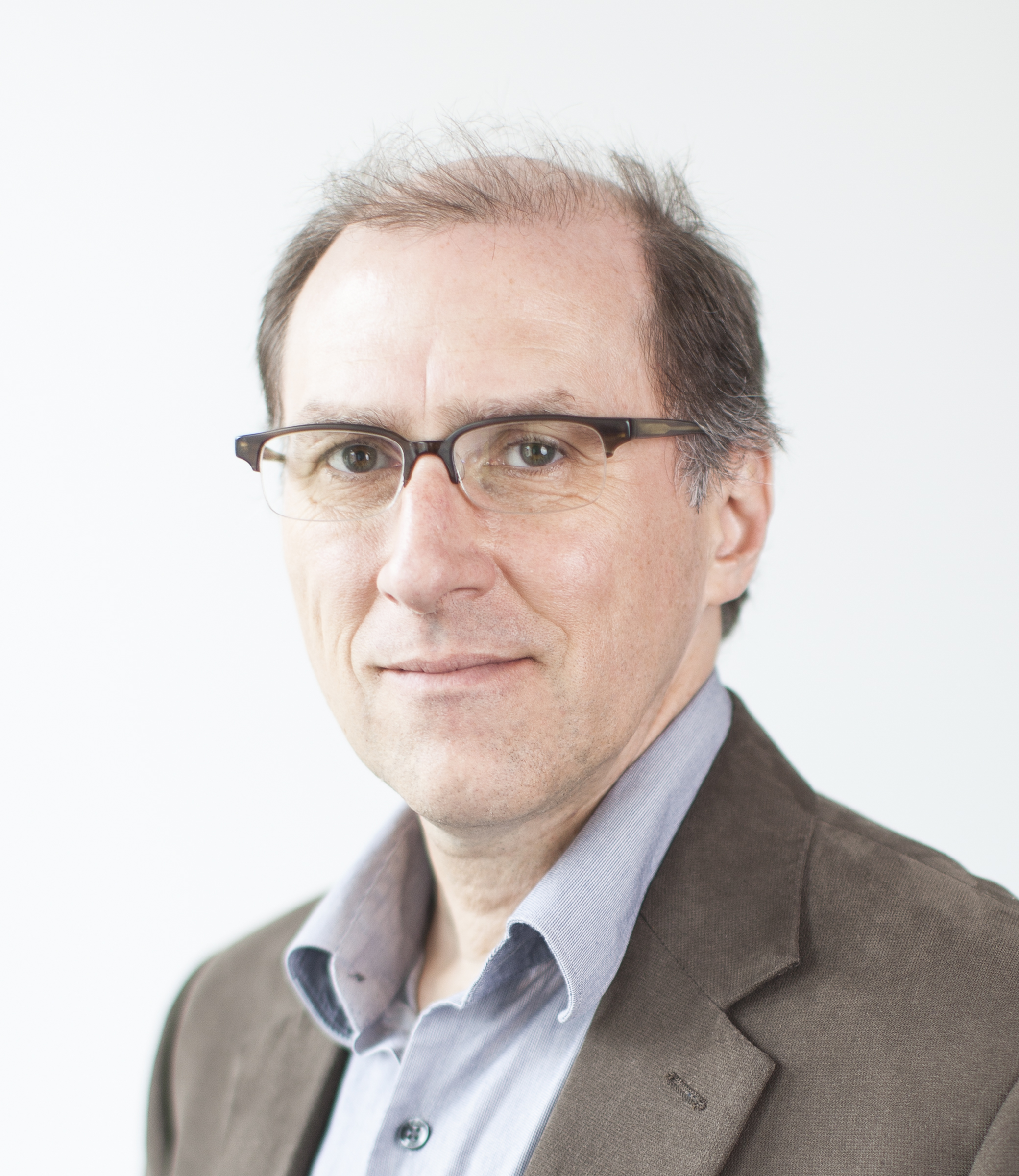 Eric Scholl is an associate professor in the Cinema and Television Arts Department at Columbia College Chicago, where he teaches documentary, production, directing, and television studies courses. He is an independent documentary maker whose work has been seen on local and national television, and in festivals internationally. His documentary, The End of the Nightstick: Confronting Police Violence in Chicago, aired on PBS’s acclaimed independent showcase “P.O.V.” His documentary, It's In the Blood: Leo Abshire & the Cajun Tradition, looks at the musical heritage of western Louisiana. He received his MFA in Radio/TV/Film from Northwestern University in 1990.