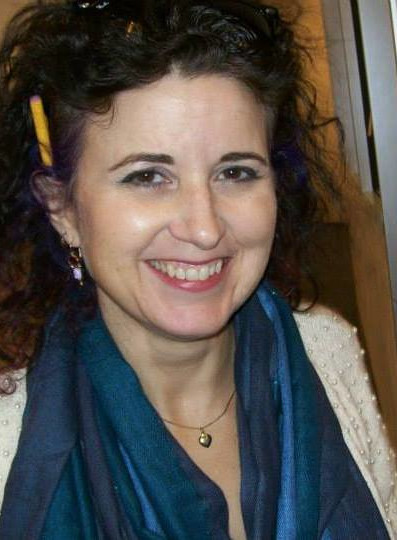 Eve Butterly is a first-time adjunct professor of Cinema Arts at Columbia, teaching Script Supervising. She has been a script supervisor for over 30 years in the Dallas area, working primarily on episodic television and feature films. Recently, she directed her first feature, LILY IS HERE, due for release in 2021. She is a graduate of the University of Michigan, with a double degreee in Communications and Psychology.