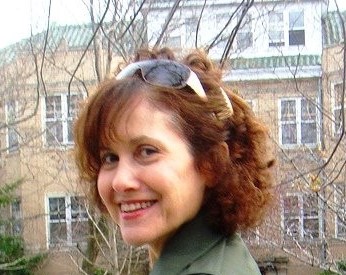 Francine J. Sanders is an adjunct instructor in Columbia College’s CTVA department, where she teaches courses in Screenwriting, Foundations and Cinema Studies. Her essays and articles have been published in The Chicago Reader, TriQuarterly magazine, and Sherlock Holmes and Philosophy. She is the recipient of a Driehaus Foundation writing grant and is a seven-time recipient of a writer’s residency at the Ragdale Foundation. “Behind the Wall,” the podcast she co-created for the non-profit Injustice Watch was named a 2017 finalist for the Peter Lisagor Award for Exemplary Journalism. Francine also teaches film studies and humanities courses for lifelong learners in Oakton Community College’s Emeritus program, and she is the founder and facilitator of a monthly cine-club that has been running in the city for over 15 years. Before attending film school, she worked almost 9 years as an investigator for the Chicago Police Department’s civilian unit tasked with investigating allegations of police brutality. This experience has been the source material for many of her past and current projects. Francine has a BA in journalism from the University of Illinois at Urbana-Champaign, which included a study abroad semester in Denmark, and a MA in film studies from Northwestern University.