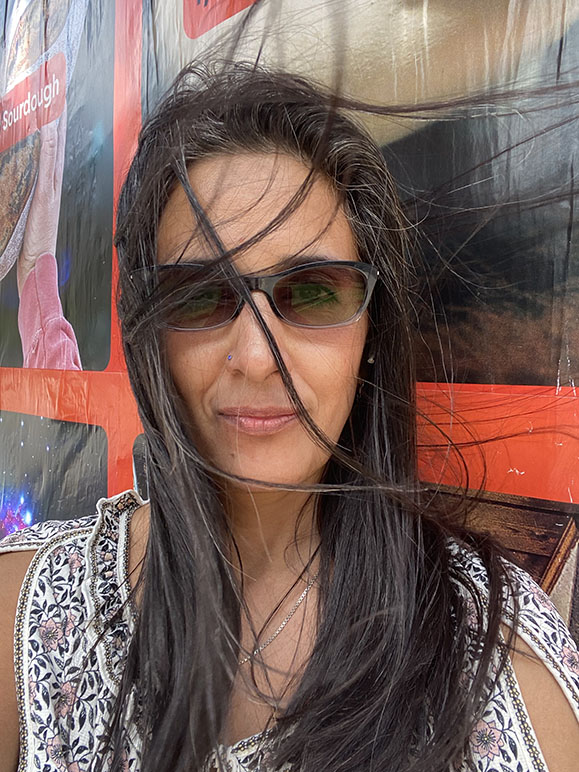 I am adjunct faculty in the Cinema and Television Arts Department where I teach in Foundations and screenwriting. My professional practice is focused on live action narrative filmmaking. I completed a narrative short, Breathing above the Treeline, which had 14 live screenings world-wide and received numerous nominations and awards in all categories. I am currently in post-production on a new short which I shot in March 2019 called Bat. Bat was awarded a post-production grant from the Illinois Arts Council Agency October 2019. I have also published two academic papers focused on the hero's journey, fairytale structure and myth. My first article engages in a feminist analysis of the hero's journey in which I use Campbell's text in The Hero with a Thousand Faces to counter-interrogate assumptions of gender subtending his framework for the hero-task. My second article mobilizes Lacan's articulation of the mirror stage to analyze race in Jordan Peele's Us. In addition, I present internationally on writing for interactive episodic web-based narrative media. In October 2019 I presented at the CILECT Congress in Moscow on writing for viewer-interactive television. I am currently in development on a feature Christmas comedy called Sandra Claus which uses world-building strategies I have created in order to create platform-independent content. I have an MFA in writing and directing from Columbia University in the City of New York.