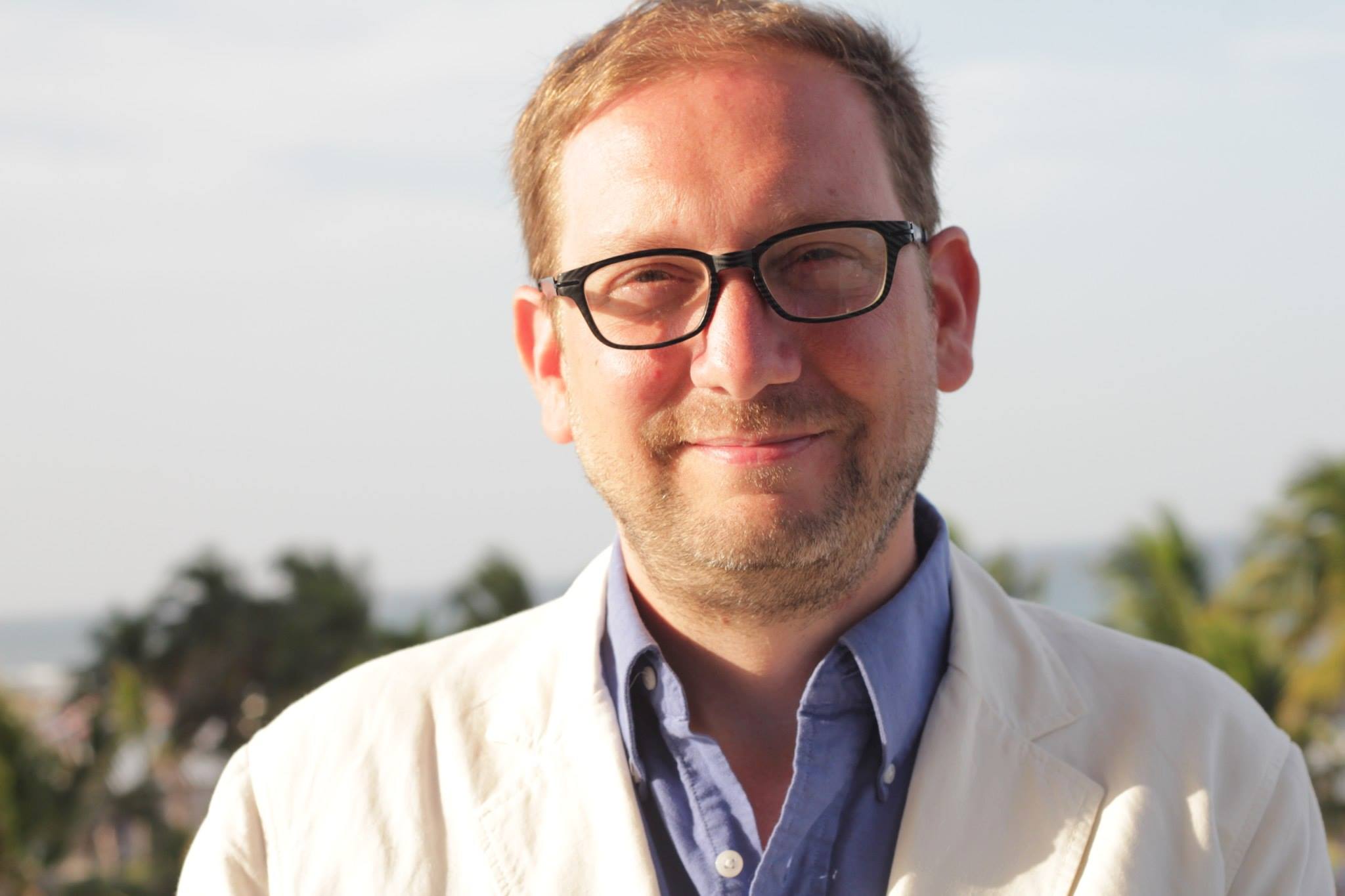 I am an adjunct instructor in Cinema and Television Arts, where I teach courses in Editing, Advanced Editing, Advanced Post-Production, and Foundations.   I write, produce, direct, shoot and edit documentary and educational films.  Projects I have contibuted to have screened at festivals worldwide and have aired locally on public television.  I have an MFA in Film and Video from Columbia College Chicago, and a BA in American History from the University of Chicago.