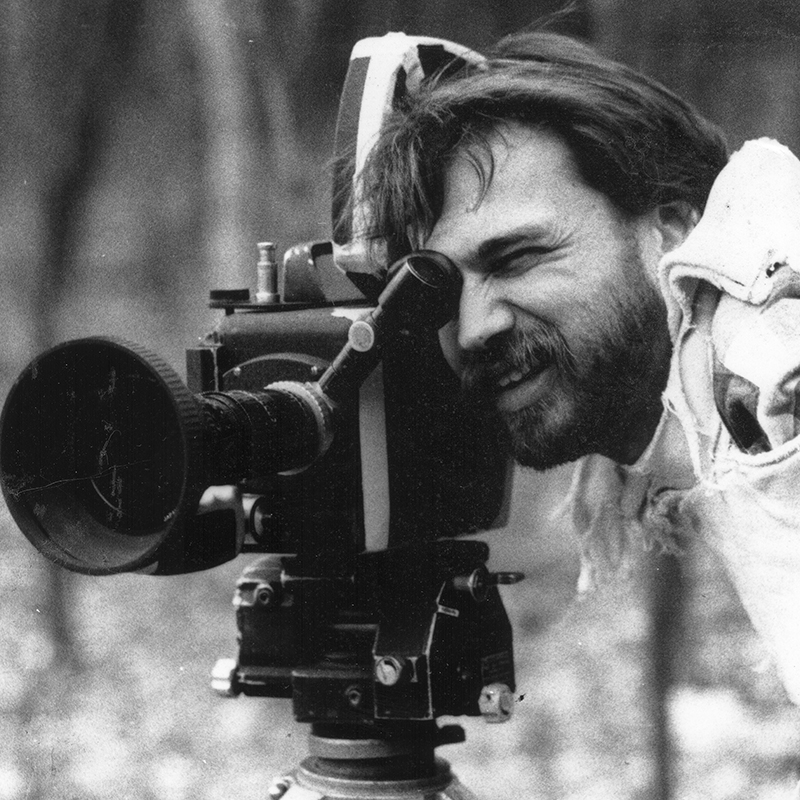 Josef Steiff is a Professor of Cinema and Television Arts who teaches graduate and undergraduate courses in screenwriting, directing, producing, and cinema/television studies. As a former licensed social worker from Appalachia, he creates films, installations, performance, and written work that reflect his interest in the ways that people struggle to make personal sense out of random, impersonal events. His work has been exhibited in the United States, Europe, and Asia. His films include writing and directing the award-winning short experimental narratives Catching Fire, Borders, and I Like My Boyfriend Drunk; the educational documentary How Will I Tell? Surviving Sexual Assault; and the award-winning feature film The Other One. His producing work includes serving as the line producer for Korean MBC Television’s More Beautiful Than A Flower and producing the feature Rhapsody and short films Safe Word and The Quit. In addition, he has been general crew on Michael Moore’s Roger & Me and Wendy Weinberg’s Academy Award nominated documentary Beyond Imagining, sound installation artist for the first major exhibitionregarding HIV in the United States, AIDS: The Artists' Response, and writer/performer of the critically acclaimed one-man show Golden Corral. His books include The Complete Idiot’s Guide to Independent Filmmaking, Battlestar Galactica and Philosophy: Mission Accomplished or Mission Frakked Up?, Anime and Philosophy: Wide Eyed Wonder and Manga and Philosophy, Sherlock Holmes and Philosophy: The Footprints of a Gigantic Mind and Storytelling Across Worlds: Transmedia for Creatives and Producers. His creative nonfiction has appeared in Gender and Narrative, Batayan, Hinterland, Pikeville Review, and various volumes of Open Court's Popular Culture and Philosophy. Steiff has an M.F.A. in Film from Ohio University.