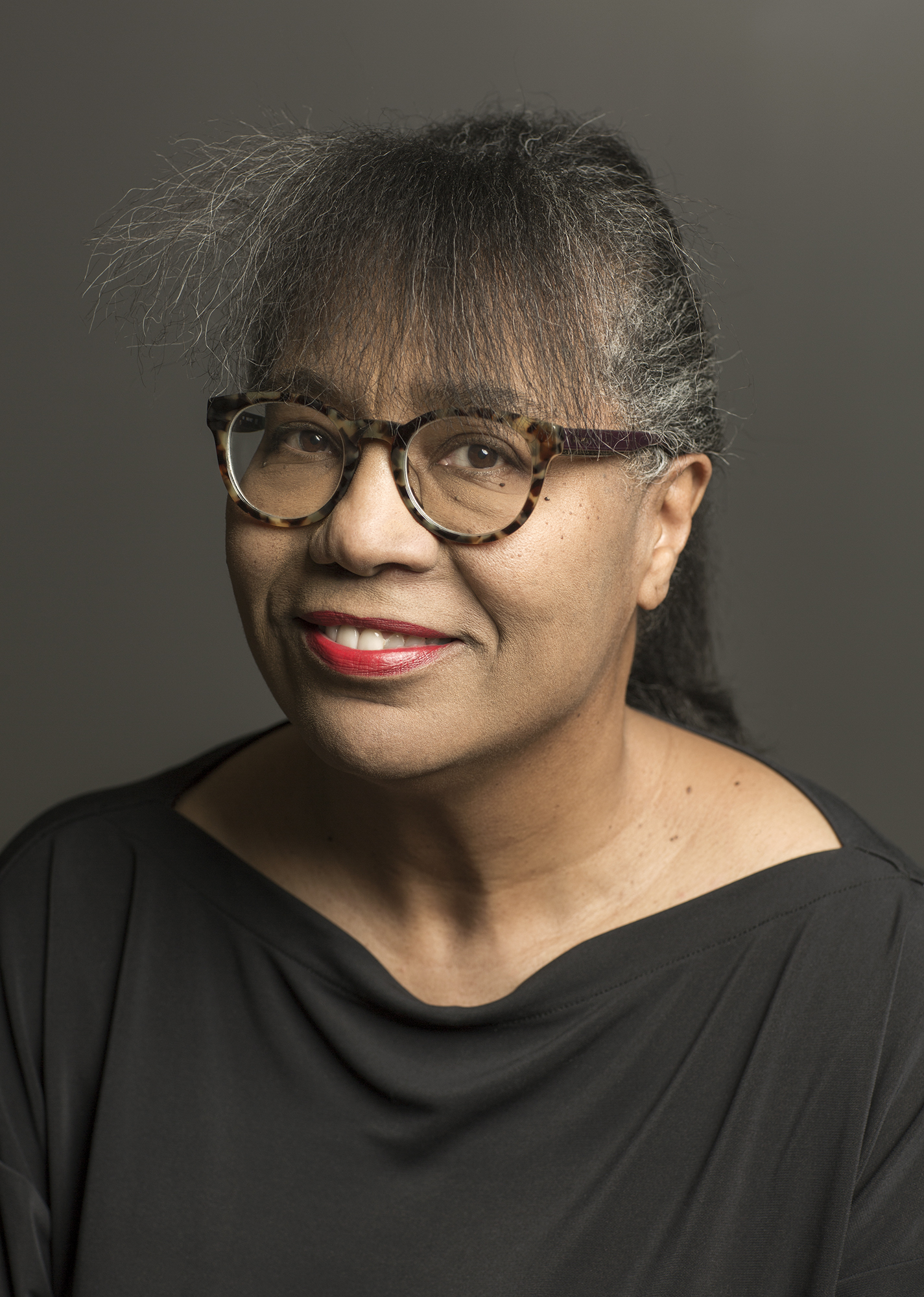 Karla received her Ph.D. from Northwestern University, M.F.A. from Columbia University in New York City and B.A. from Amherst College. She teaches in the Cinema Studies and Screenwriting areas in the undergraduate and M.F.A. graduate programs.

Prior to teaching at Columbia College, Ms. Fuller held the position of Director of Feature Film Evaluation at Vestron Inc. which produced the hit movie Dirty Dancing among others. She was a freelance script reader for New Line Cinema, Miramax and various other production companies.

Her research interests include racial and ethnic representation in Hollywood films, postwar Japanese cinema and authorship studies. She has presented her work at film conferences both nationally and internationally. She is also published in numerous film journals and has published an essay in the anthology, Classic Hollywood, Classic Whiteness, on the representation of the Japanese in Hollywood films during World War II. Her book, Hollywood goes Oriental: CaucAsian Performance in American Film, was released by Wayne State University Press in 2010. Her second book, Interviews with Ang Lee, was released by University Press of Mississippi in February 2016.