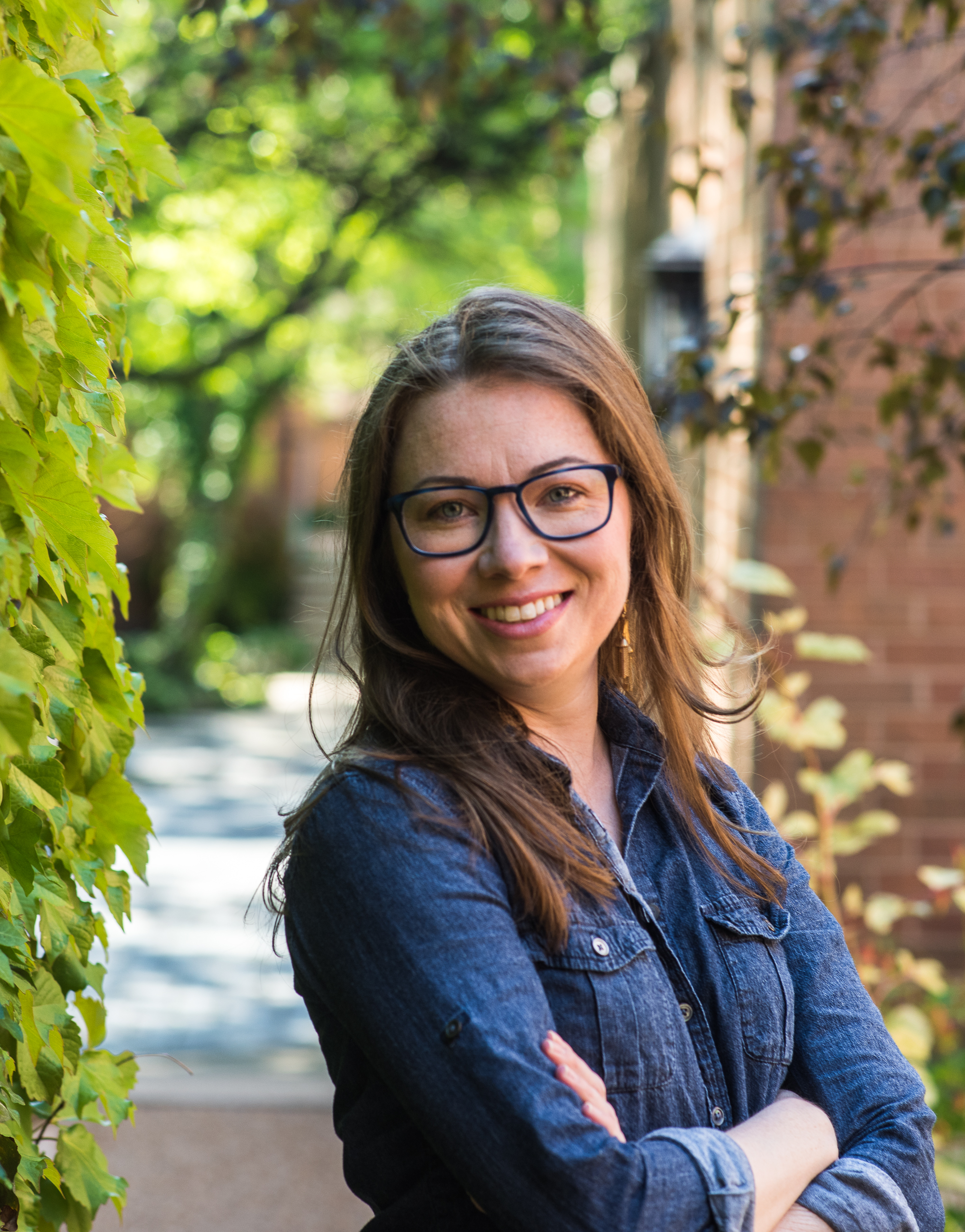 Katherine O'Brien is an adjunct faculty instructor in CTVA teaching in the Producing area at Columbia. As a writer, filmmaker, and creative consultant, she has been working in Hollywood and throughout the international marketplace for over 15 years. Katherine creates comedic, dramatic, and documentary content for film, television, and the digital space and was named to the Tracking Board's YOUNG AND HUNGRY LIST: Top 100 Screenwriters On The Verge. Additionally, she provides expert story analysis, coverage, and script consultation for both studio-based and independent filmmakers. She also edited the English edition of HOLLYWOOD, PL. Katherine is a graduate of the USC School for Cinematic Arts, on the faculty at the Harold Ramis Film School at The Second City, and an educational consultant for the Doha Film Institute in Doha, Qatar.