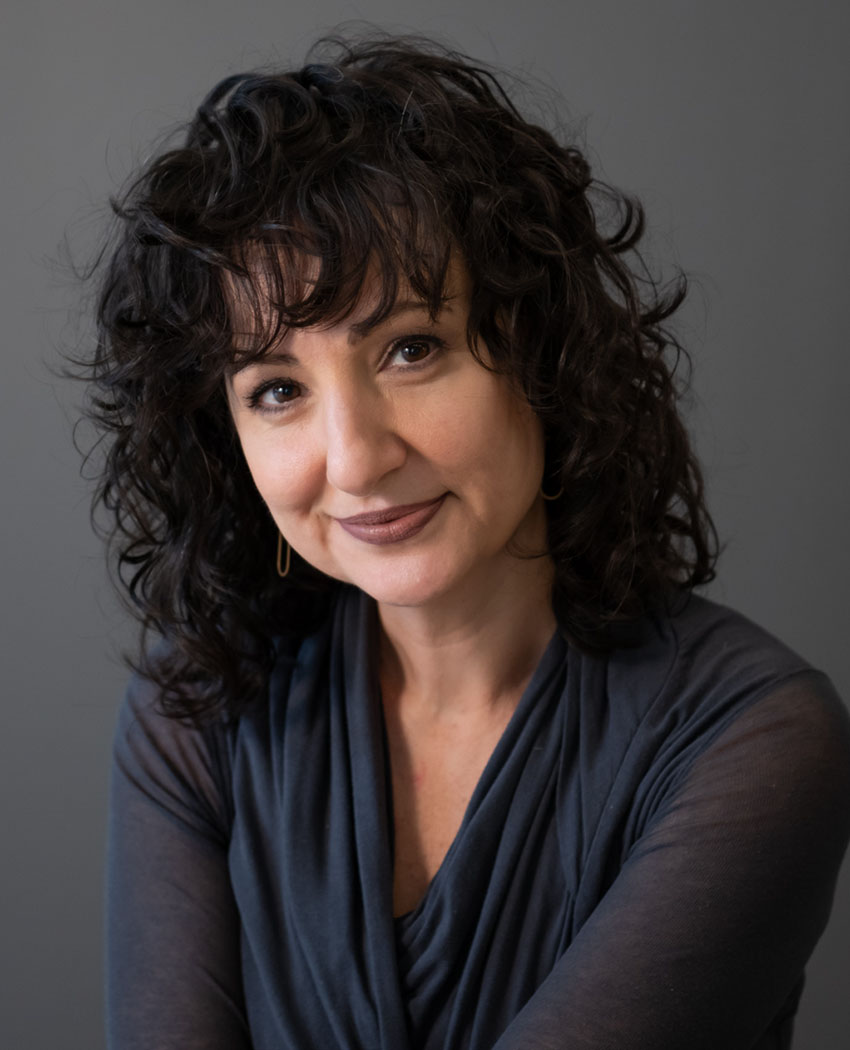 Kristin Pichaske is an Associate Professor of Cinema and Television Arts at Columbia College and an award-winning producer and director. She has produced several documentary features, series' and digital shorts, including Legal Lens, an Emmy-nominated series for The Boston Globe about how the law shapes human experience; Veterans Coming Home, an innovative cross-platform storytelling initiative created in collaboration with Public Television stations across the U.S.; and Pulling the Thread a soon-to-be-released ITVS Digital series about the science behind conspiracy thinking. She has directed and produced several award-winning independent films and helped write and produce a 100-part historical series for Lucasfilm/Paramount Pictures and the History Channel. At Columbia, Pichaske teaches film and TV theory, history and production, as well as emerging forms and digital distribution strategy. She has a BS in Journalism/Communications from Northwestern University, a Masters in Documentary from Stanford University, and a Ph.D in Film and Media Studies from the University of Cape Town.